It took humanity a while to address climate change, or in fact, accept it. But better late than never! The UN has already warned that we have 12 years to restrict climate change catastrophe. But that was in 2019, so now, we have just a decade.

But don’t worry, it’s not all dark. In fact, there is light at the end of the tunnel. Thanks to global companies like Tesla, who have been the frontrunners in promoting clean energy. Elon Musk-led automakers have solely dominated the EV market globally. 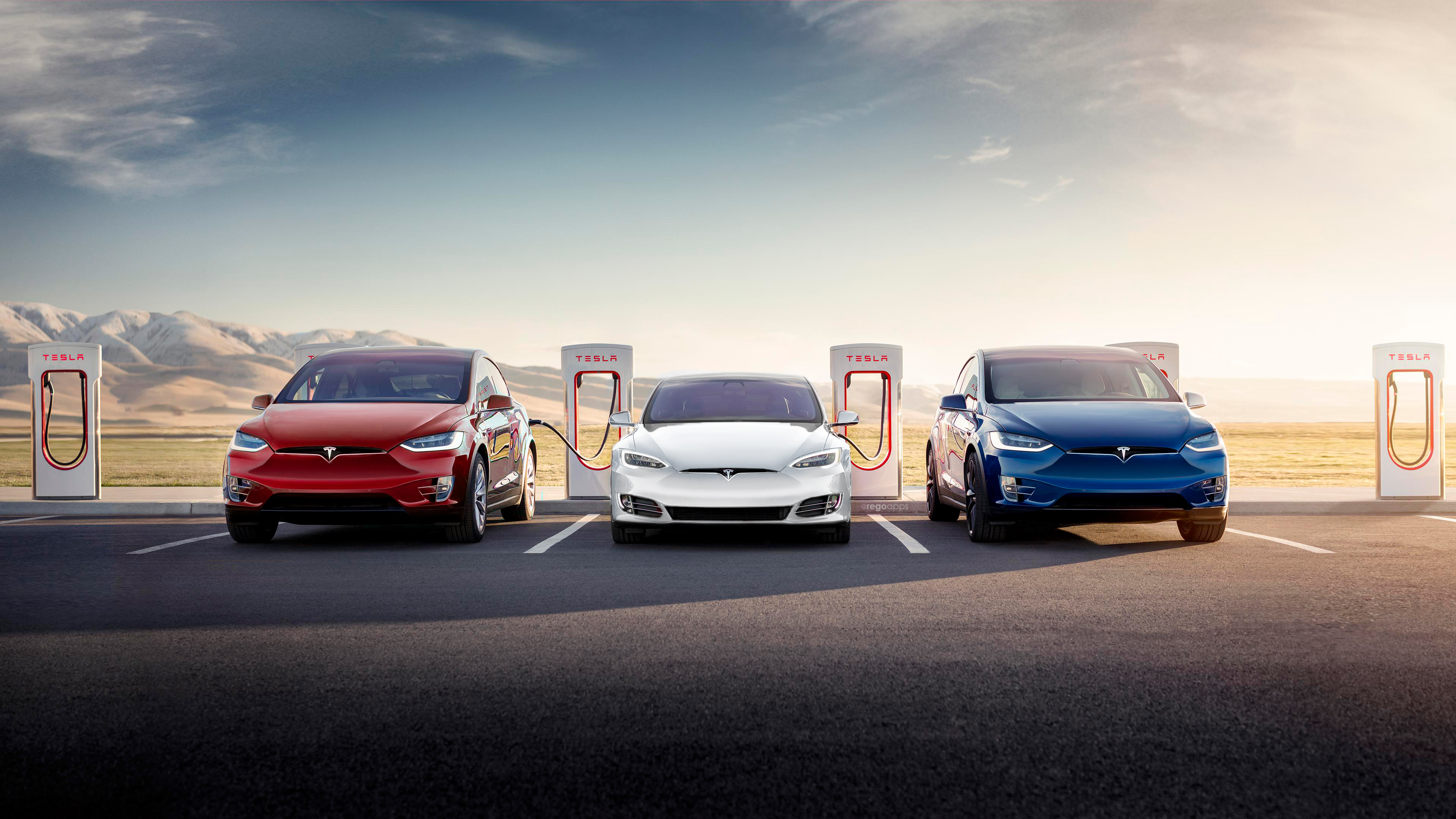 Now, most prominent automakers are priming themselves for a future that will be dominated by electric vehicles. Hence, it won’t be wrong to say what Tesla did nearly a decade ago. The rest of the world is doing it now!

But this time, we will address a different venture from Tesla – Solar Roofs. Elon Musk proves again how he is decades ahead with this idea. A solar roof comprises glass roof tiles implanted with solar cells. This is Tesla’s solution to deploy clean solar energy to houses through roofs.

While solar panels are great innovations, the fact is a lot of homeowners don’t opt for it as it has to be extracted during roof replacement. It makes the work very tiring, as well as expensive.

But Tesla’s solution for this problem solves various problems at one go. Moreover, Tesla’s roofing product is efficient as well as long-lasting. What better combination can you ask for?

According to the CEO of Tesla, Elon Musk, the Solar roof is their “next killer product.”

“When you look around the neighborhood in the future, decade from now, what do you want? What products are going to make your life better? What future do you want? And I think a future where we’ve got beautiful roofs generating energy that are tough and resilient and better in every way than a regular roof and alive with energy, that’s the future we want. Solar Roof is a killer product. This will become obvious next year.”

While Musk is a visionary, the general public takes a while to get accustomed to new technology. Initially, anything that pushes the boundary is greeted with doubts.

What happens when it snows?

But contrary to popular belief, a solar panel works perfectly fine even in less sunny or cloudy areas as the photons from the sun are always available. But what about states like Colorado and Alaska, which receive heavy snowfall? 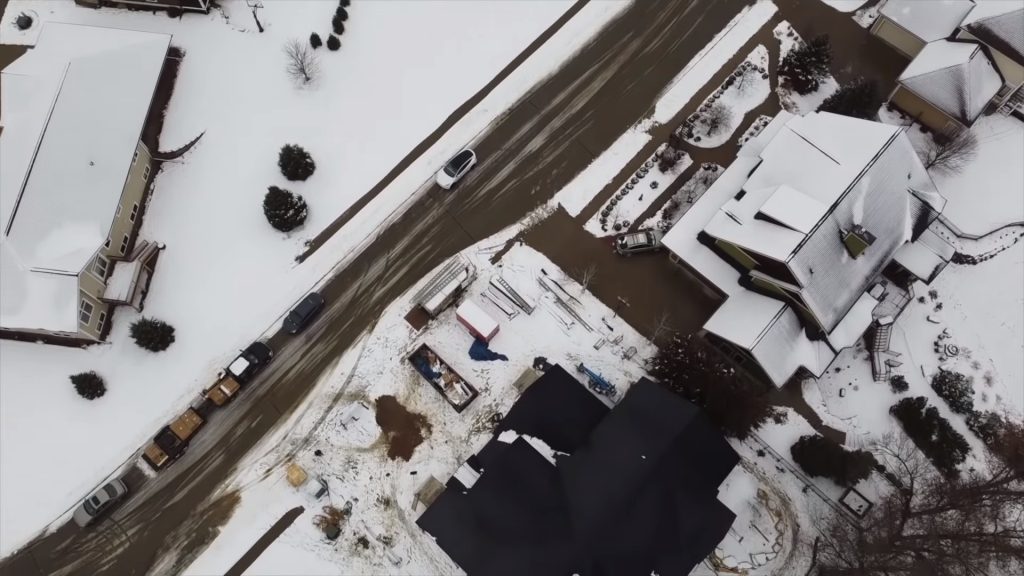 Tesla Solar Roof Vs. Neighborhood after a snowstorm

Well, while it’s true that your solar panel won’t work when covered with snow, most of the solar panels can produce some heat. It helps to melt the snow, and gravity does the rest!

This is a standard facility in modern solar panels. Hence it is obviously incorporated in the Tesla solar roofs too. The difference here is that, unlike the solar panels, Tesla’s roofing product covers the entire roof. Now, that is a fascinating phenomenon to watch.

A recent Tesla Solar roof owner, Jason Lassen, shared a video of the same during and after a snowstorm –

Marvelous! Isn’t it? A solar roof that not only offers you clean energy but also self-cleans the snow.

Perhaps this how the future will look when the solar roofs are more accessible and acceptable. Let’s hope Tesla continues to amaze us with its new ventures promoting clean energy. Until then, stay safe!