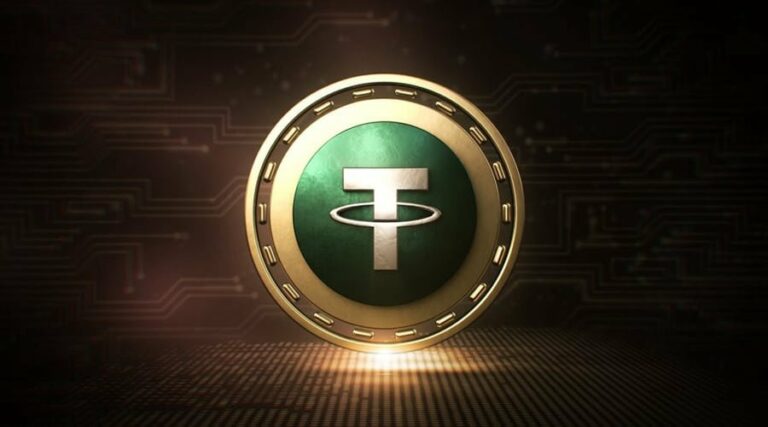 Tether (USDT) is the largest stablecoin in the crypto market right now. It has a market cap of $68.4 billion, and the company says that it has assets backing every single USDT. The company even shared what they were holding on their balance sheet to back USDT, and a considerable portion of it was commercial paper. However, Tether said that they would dump commercial paper holdings for T-bills in the near future. And they recently did it.

The idea behind replacing commercial paper with T-bills (treasury bills) is to back USDT with the most secure assets in the market. If for some reason, the value of their assets plummets, USDT could lose its dollar peg in case users try to redeem their coins for USD. That is why Tether has replaced $30 billion worth of commercial paper with US Treasury bills, said the company CTO Paolo Ardoino.

Currently, 58% of the reserves that back USDT are US Treasury bills, holding less than $50 million in Commercial paper. Tether believes this step of theirs is good for the crypto market as a whole. The company is working really hard to gain the trust of investors, which has been shaken after the UST fiasco. There has also been rumors time and again that Tether doesn’t have assets backing USDT.

Investors used to believe that stablecoins cannot collapse or fall in value, but that is not the case. In the case of algorithmic stablecoins, if the algo fails, then the coin’s value will also fall, just like what happened to UST. And for asset-backed coins like USDT, if the company doesn’t have $1 for every coin, a lot of redemptions could crash its price.

Luckily, USDT was able to hold on to its dollar peg after $10 billion in redemptions that happened after the UST crash. That was the most delicate time for the market, and in case USDT crashed, it would have an unimaginable impact on the crypto market. Even the 2nd largest stablecoin, USDC, lost a lot of its market cap due to redemptions from users after the UST crash.

What are your thoughts as Tether dumps commercial paper holdings for T-bills? And do you think that USDT and USDC will be the only stablecoins to survive in the long run? Let us know in the comment below. And, if you found our content informative, share it with your family and friends.

Also Read: Number of American crypto investors has surged by 125% in crypto winter.