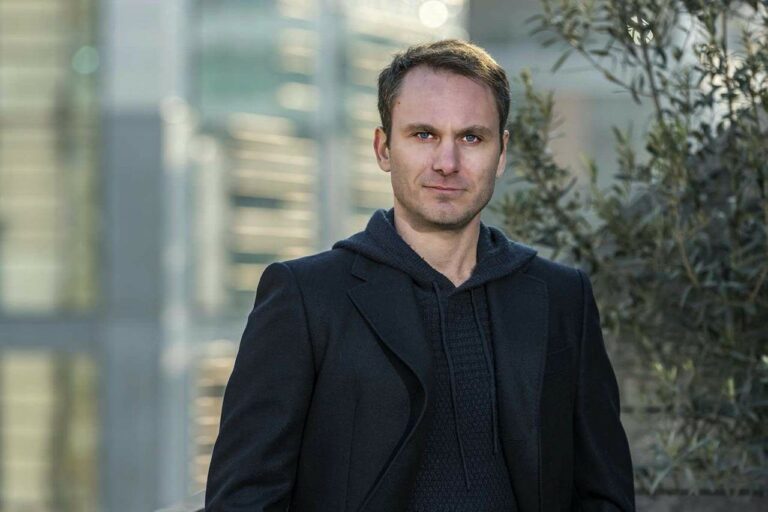 The crash of Luna and UST has created a new wave of short-sellers that are trying to short stablecoins to make profits. The same is happening with USDT, but the stablecoin didn’t budge. At the same time, Tether’s CTO says USDT is fully backed and has never failed to provide redemption. His tweet comes when hedge funds are directing their funds to pull down USDT’s price and buy lower.

The company’s CTO, Paolo Ardoino, says that the hedge funds are trying to create sell pressure in billions and reduce market liquidity to buy USDT at a lower price. They are also using the current market scenario to create fear and panic. It is obvious that if USDT’s price even budges, it will be enough for retailers to panic. It will also go in line with allegations that Tether has issued USDT without any real reserves backing them.

Ardoino also stated that they are being shown as the bad guys despite their attempt to improve transparency, move to US treasury bills from commercial paper, and collaborate better with regulators. Now, it will be interesting to see if Tether stands the test of the market and is able to maintain its price. If it does, the trust of investors in USDT will be unmatched by anything else.

Paolo claims that every USDT is backed by a dollar, and they have 100% backing. He also gave an example of the $7 billion in redemptions that happened just a few days after the UST crash. Tether processed all of them in 48 hours though it represented almost 10% of their total assets. Even banks would be struggling to do so, adds Paolo.

A while back, NY city also released guidelines for stable coins that make it compulsory to have regular audits. So, to increase transparency, Tether is also conducting a full audit with a public-accounting firm, MHA. The goal is clear myths that Tether lacks reserves behind its stablecoin. And due to the current market scenario building, building trust in the coin is crucial.

What are your thoughts as Tether’s CTO says USDT is fully backed? And do you think that hedge funds will be successful in shorting USDT? Let us know in the comments below. Also, if you found our content informative, do like and share it with your friends.