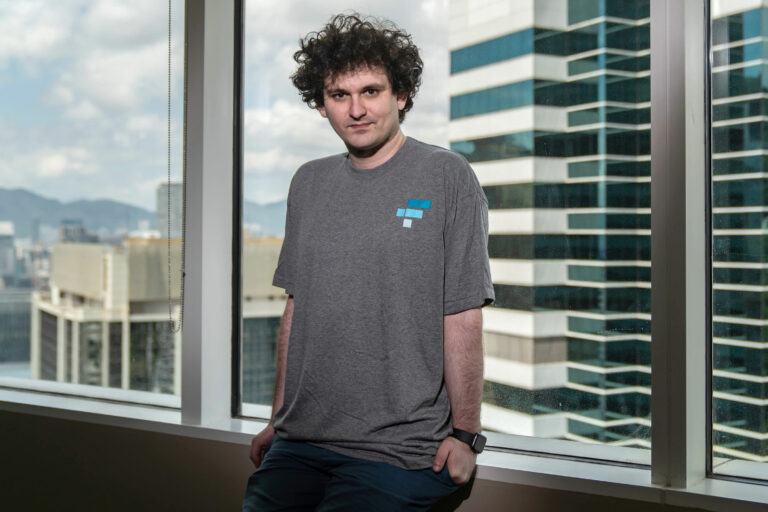 Texas orders Sam Bankman-Fried to appear in court for a hearing on February 2nd, 2023

Former FTX CEO Sam Bankman-Fried has been called to a Feb. 2 hearing to answer accusations from a Texas regulator that FTX US offered unregistered securities products through its yield-bearing service.

Accusing Bankman-Fried’s company of securities violations, the Texas State Securities Board (TSSB) scheduled the administrative hearing in Texas, although the disgraced CEO is no longer running the company he founded, which is now involved in bankruptcy proceedings. The board, which sent a registered letter to Bankman-Fried’s address in the Bahamas notifying him of the hearing, suggested the proceedings could be conducted over a Zoom meeting.

According to the hearing notice that was dated Nov. 22,
FTX Capital Markets LLC is registered as a dealer with the board, and “Texans were able to buy and sell publicly traded stock through the firm.” The state regulator is seeking a cease-and-desist order for FTX to halt securities fraud in the state, to return money to affected investors and to charge Bankman-Fried with fines.

The TSSB’s investigation into FTX US became public in October, when Director of Enforcement Joe Rotunda claimed in a filing in the Voyager Digital bankruptcy case that FTX US may have been violating state law governing the registration and sale of securities products because it was offering a yield-bearing product to U.S. customers.

The collapse of the Bahamas-based exchange is presently being investigated by the U.S. Securities and Exchange Commission (SEC), the Department of Justice (DOJ), the Bahamian police, and Senators Elizabeth Warren (D-Mass.) and Dick Durbin (D-Ill.).