US inflation has been on the rise during the pandemic. The government has printed trillions of dollars to help with the pandemic and this has resulted in rising prices and falling dollar value. This is the reason why the Texas Senator said that people are flocking to Bitcoin due to rising US inflation. People want their money to be safe and not just lose value sitting in banks. The inflation crisis is a real thing as we saw in Venezuela, and even though it won’t be as drastic in the US, the effects could be seen.

People using Bitcoin as a Hedge due to rising US inflation

Higher authorities in the US have never spoken in favor of Bitcoin. And after the recent negative statement of US Senator Elizabeth Warren, Ted Cruz gave his opinion on Bitcoin. He said that people are using it as a hedge due to the rising inflation in the US. He also said that the Biden government is really affecting the US economy drastically. The constant stimulus checks have been a disaster. 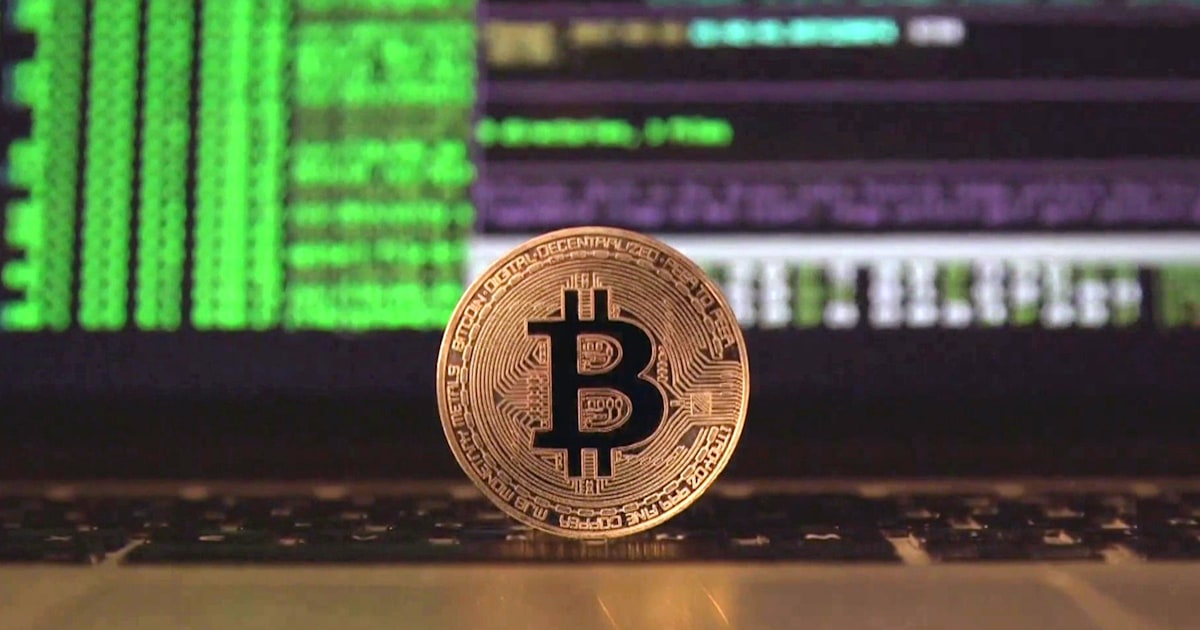 Biden has also been affecting the foreign policy of the US which will also affect its economy. Ted says that Biden sees a nation either as his friend or enemy. And then what he does is slowly weakens his friends over time. Considering the dire state of humanity right now, this is the last thing the US needs. Then he went on to say that the US is going to be in an inflation crisis very soon. And the reason for this is the fact that Biden has already proposed more stimulus checks after already printing so much. Everything is pushing up in prices from oil, food, energy to homes and wood.

Bitcoin is measured in the dollar which is an inflationary currency while the number of Bitcoins will be limited. So, theoretically, this makes it possible for the price of the currency to go to infinity. At the same time, Bitcoin has grown at a CAGR of over 200% in the last 10 years. So, for anyone looking to preserve the value of their money in the long run, they would like to invest in Bitcoin for sure.

Another thing that makes Bitcoin special is the decentralized nature that makes it impossible for the governments to control the currency. This gives anyone with Bitcoin full control of their funds and also the kind of freedom they should have gotten in the first place. This may be history in the making as BTC enthusiasts we might be on the right or the wrong side.

What are your thoughts on the inflation crisis the Texas Senator is talking about? And do you think this is what will take Bitcoin to the moon? Let us know in the comments below. Also, if you found our content informative do like and share it with your friends.