OnePlus has earned its reputation in the market after ending ties with rival companies like Oppo, BBK and Vivo. Co-founder is a very significant position and Carl Pei has had a major impact on the growth and success of the company. Carl Pei has been the public face for the smartphone brand and his departure is surely saddening.

So, what strategy did hi use to bring OnePlus where it is today? Analysts say communication with conviction is what has bought this company on its feet. Pei talks about bold promises, unconventional market schemes and real talk has worked its magic.

On a OnePlus community blog, the co-founder posted about taking time off to decompress and spend moments with family. Well, he did not mention the reason for quitting now. 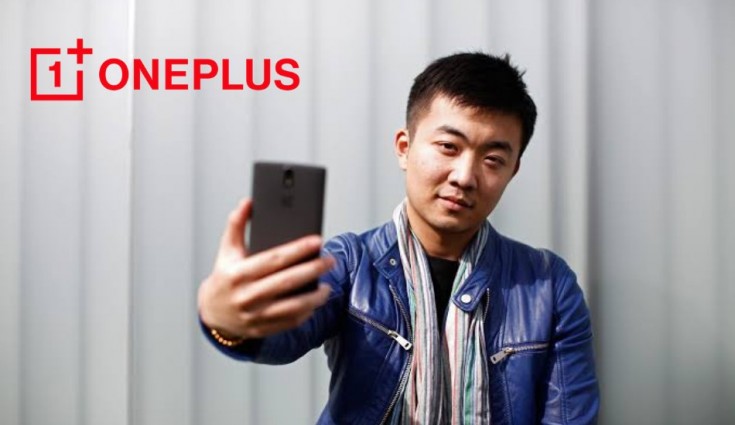 According to speculations, the reason for Carl Pei quitting is a fall out between the co-founders, other one being CEO Pete Lau. There are also rumours that Carl Pei has left because he is starting his own new venture.

The departure was abrupt and no one really has any answers as of now. Sources suggest that Carl left the company about four days before the official announcement. OnePlus was ready to face the world and explain to people why and where the co-founder had gone. But the truth being, the company was strategic about it as they did not want to distract customers from the launch of their new smartphone, OnePlus 8T. The budget smartphone from OnePlus- Nord was under the leadership of Carl Pei. It is a very well-received phone in that budget category.

In his official memo, the ex-co-founder talked about his early days when he used to build products and communities, spending hours and hours on the internet. It serves him great joy to experience his dreams and visions impact his reality.

He further said that the world did not need a new smartphone company back in 2013, but there was a belief in the makers that they could shake things up by building a better product at reasonable price points. Cut to today, Oneplus has turned out to be a successful and strong smartphone brand building high-end flagship devices along with budget smartphones like the Nord which was a great success and was well received by the customers. 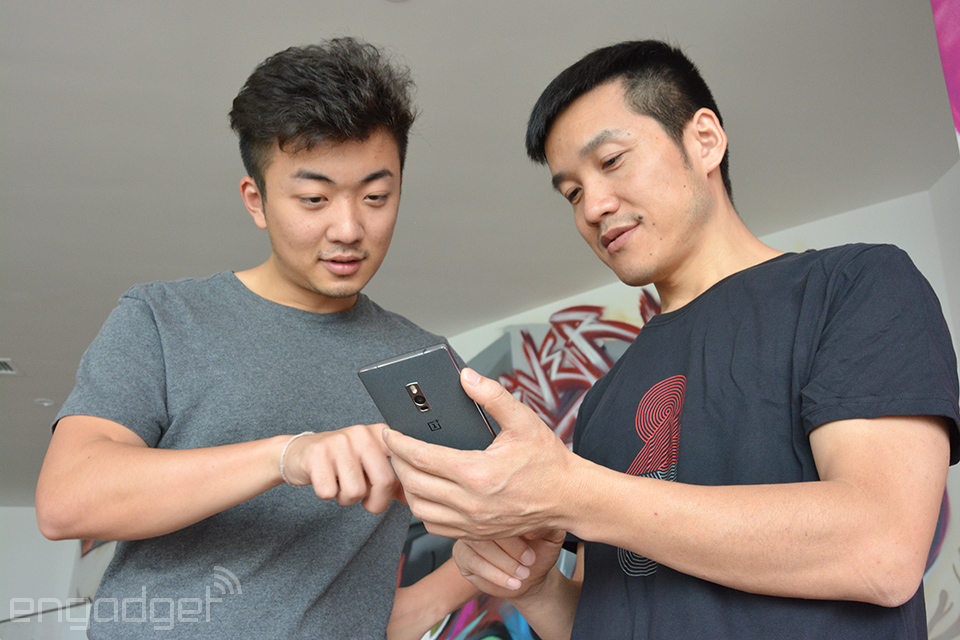 To end the memo, Carl said that he is regretting to have trusted his gut, like always and for the past years, he has been working solely for the company and the brand that it is today and now he thinks, he needs some time off to decompress and catch up with friends and family and to follow his heart for anything he does next.

The last line does hint that he is planning to start his own venture.

Let us see, what is next from OnePlus.