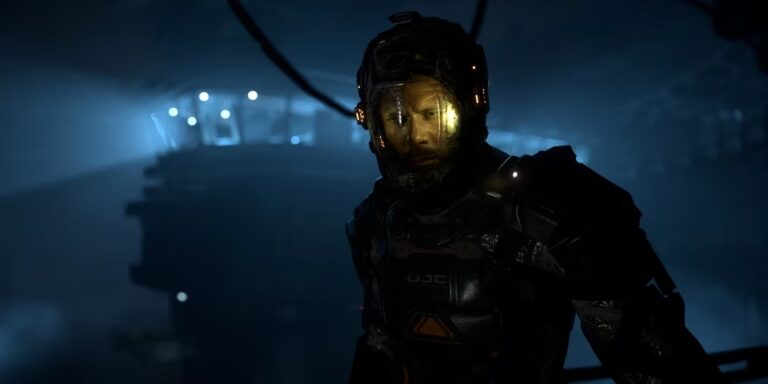 The Callisto Protocol Getting 4 Years of Post-Launch Support

While we already knew that The Callisto Protocol was going to receive good post-launch support, developer Striking Distance Studios has confirmed that its post-launch DLCs and content updates are now set to run four years beyond the game’s release. Whatever DLC and updates for The Callisto Protocol come, Striking Distance Studios is looking for four years of post-release support, so expect to immerse yourself in Jupiter’s moon world for quite a long time.

In a new interview with TrueTrophies, Striking Distance Studios technical director Marc James revealed The Callisto Protocol will have a four-year plan of post-release support. Mark James, chief technology officer at Striking Distance Studios, gave an interview on The Callisto Protocol, in which he talked about the studio’s plans for supporting the game beyond launch.

Pressed to provide more clarification about Mark James’ expandable comments, he said future DLC expansions may involve new modes to the Callisto Protocol. Striking Distance Studios is thinking about the game out of the box and can deliver an original, unexpected experience even before everything is said and done particularly in the four years of support The Callisto is expected to receive.

During the 2022 Summer Game Fest, a new studio showed off a spiritual successor, and it looked absolutely gorgeous, mirroring Dead Space, but carving an identity all its own. The Callisto Protocols’ impending release looks like it will be one of the highlights of the year for science fiction horror fans, with the game looking to reinvigorate the very niche once dominated by none other than Dead Space. The Callisto Protocol is being led by Glenn Schofield, who initially co-created dead space, and who also co-founded the Call of the Duty developer team, Sledgehammer Games.

Originally, The Callisto Protocol was mentioned to come to PC and consoles, without any specific platforms mentioned, but was described as being an exclusive title for current-gen, so it is easy to assume it would be released on the Xbox Series X, Xbox Series S, and the PS5.

The PS Store listing does not elaborate on exactly what you are getting in a season pass, but since The Callisto Protocol is only now three-four months away, you would think that those plans were at least firmly locked down internally. At Gamescom, the Striking Distance studios CEO returned to dive more deeply into how its upcoming sci-fi survival horror battles are going to play out, as well as to share some fresh gameplay.