The developer Niantic of Pokemon Go is working with Hasbro to develop a new augmented reality game called Transformers Heavy Metal. To Nobody’s surprise, Niantic’s first augmented reality game is in the works. This time, the company is working with Hasbros Tomy to develop the game, in which players can fight and interact with well-known characters from the Transformers universe.

Much like Pokemon Go saw fans race through their neighborhoods to catch Pokemon, players will have to head out to play their part in the ongoing war against Cybertron.

Players will join a group called Guardian Network in the upcoming Transformers AR game. Niantic also revealed that the game will come with co-op features as well as a multiplayer experience. In the game, the player joins the Guardians Network, a group of people who fight with the Autobots against the Decepticons.

According to Niantic, Hasbro and Tom’s game will launch later this year, but it will have a beta-carrier in some regions. While Niantics is working with Nintendo to develop the AR game, no further information about the game has been released ahead of the announcement. The game will have a soft launch and will be available on Android and iOS. The company also revealed that some regions have already received an early version of the game.

Not much is known about the game, but it seems to offer a similar experience to Pokemon Go. Pokemon Go developer Niantic has made a breakthrough with Go, which has managed to build a sizeable global following since its launch in 2016.

Transformers is yet to thrive in the movies, cartoons, comic books, and, of course, Hasbro-produced toys that are the lifeblood of the franchise. The franchise’s most recent virtual foray was Transformers Battlegrounds, a turn-based strategy game that got off to a low-key start last October.

In addition to the release of Pokemon Go, a group of players fighting digital robots, Niantic announced the creation of an augmented reality platform that would provide other developers with the technology needed to develop games and applications. In fact, the company launched a toolkit that has already been tested by several hundred independent developers last month. Following the huge success of Pokemon GO, the team has teamed up with and developed many different AR games, some of which have become even better than Pokemon GO’s success. 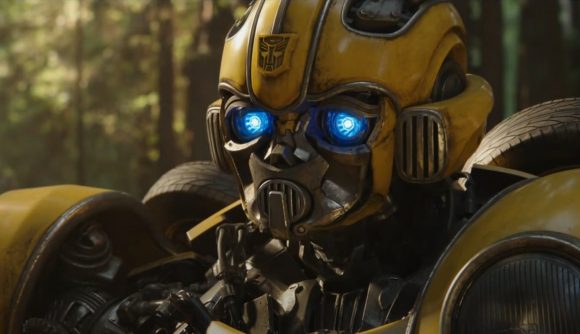 Niantic and the developer Spaceship have not released many details about Heavy Metal at this time but have revealed that the game will be turn-based battles that can be fought with your own friends. The company has not offered a real launch timeline and has no details on which countries will launch first.

In 2012 Niantics launched its first product, Field Trip – a location-based mobile app that serves as a guide to hidden and unique things in the world around you. In June 2019, the company announced the acquisition of the London development studio Sensible Objects. As Niantic CEO Hanke stated on behalf of the company, the acquisition advances the company’s efforts to develop a wide range of games and experiences that bring together the physical and digital worlds. 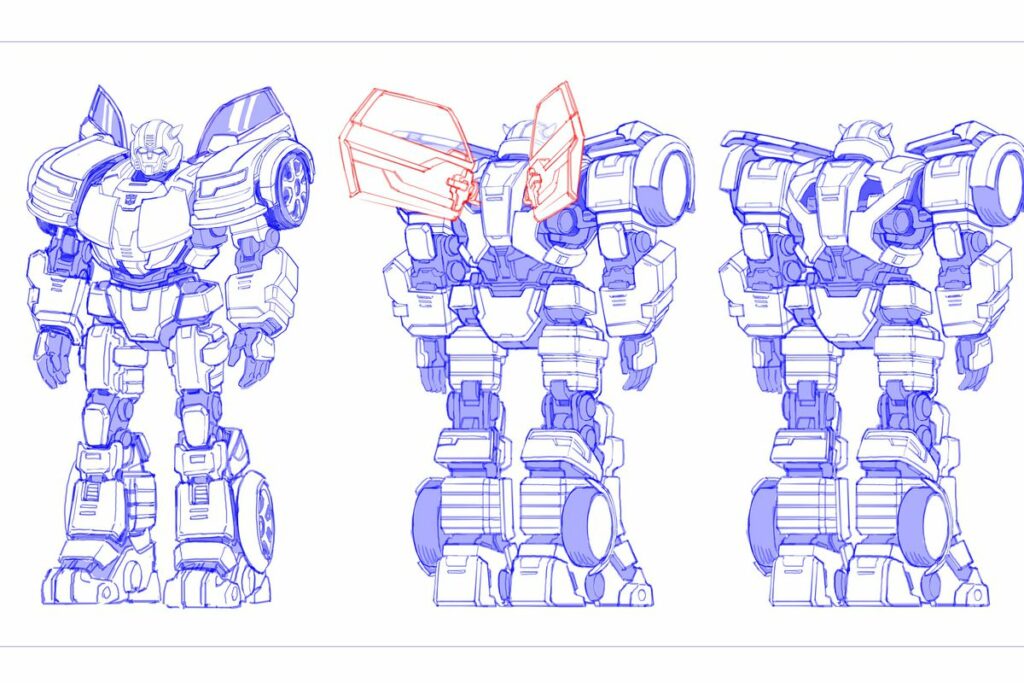 In November 2018, Niantic released a revamped version of Ingress, branded as Ingress Prime. The game is an excellent AR game that you can download today on your Android.

On May 15, 2019, Niantic Global sued for unlicensed third-party software developed by a hacking group that allowed players to falsify GPS locations to defraud Niantic’s augmented reality games such as Ingress and Pokemon Go. Global’s developers made money by selling subscriptions and soliciting donations for the hacked apps.