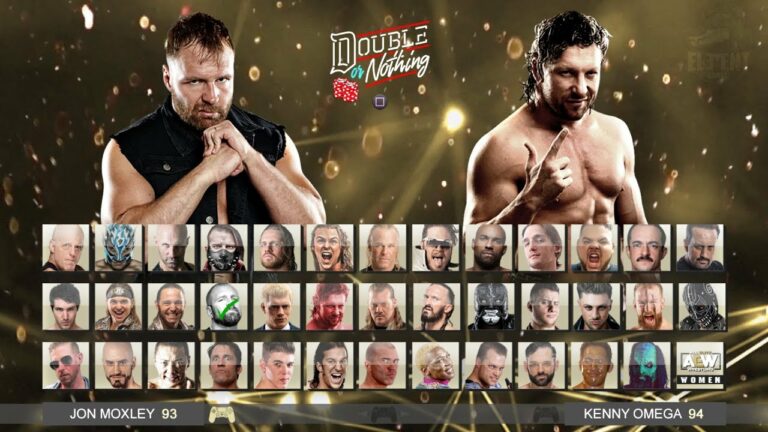 Elite Wrestling and AEW have announced the creation of a brand new gaming division, AEW Games for new players in the stagnant world of pro wrestling video games. Last year, veteran WWE game developer Yukeas confirmed that it was working on a new console game for WWE rival AEW. AEW’s executive vice president talked about the potential of video games at the beginning of Elite Wrestling, but to date, very few games have been announced.

All Elite Wrestling announced in November that its first console video game is being developed by Japanese game developer Yuke, Who also was the director of the classic Nintendo 64 WWF – No Mercy, Hideyuki ” Geta” Iwashita. In the premiere episode of AEW Games’YouTube series 2show, AEW World Champion Kenny Omega answered some of the biggest questions about the upcoming game.

At the event, it was also announced that former WWF Mercy Director Geta joined the team and will be the engine behind the development of the upcoming AEW video game. Also confirmed to Kenny Omega, current AEW World Champion, the developers working on the game will work with Hideyuki Iwashita, the creative director of WWF Mercy. Omega said it wants the game to be as fun as WWF Mercy, but with virtual pro wrestling, and looks like it will play on the WWE 2K Games AKI Engine, which is based on Mercy.

AEW Games released the latest episode of their video game show. Fans saw the night before exclusive console games teased by AEW on its social media sites that featured Darby Allin in the official Elite Wrestling video game. During the 2Show episode, Allie Bunny and Aubrey Edwards shared a sneak peek of the first AEW gameplay material for the upcoming AEW console game, which is being developed by Yuke and included the first look at his character model. 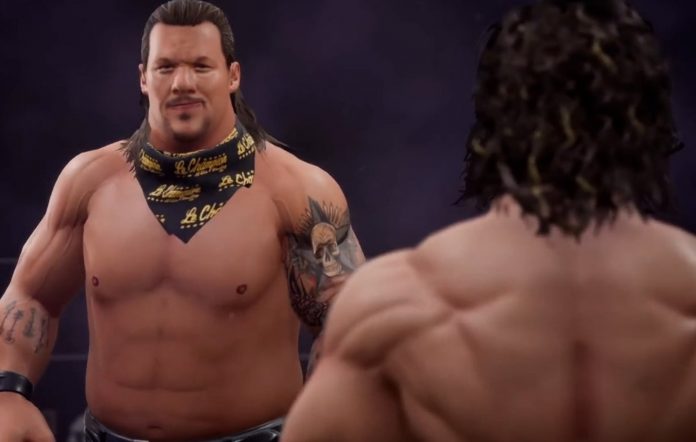 The video itself says that the footage was taken during the development of the game, which is an early guess. An earlier look at the untitled game was shown last November, but it was only for the engine and consisted of edited scenes. The new footage is the first glimpse of what the game will look like in action.

Trailer offers an early glimpse into gameplay, with the character model of Darby Allin and a brief moment of the pro wrestler in action.

AEW has not yet given a specific release date for their upcoming console game, but it should be released soon. For AEW, it’s the first console video game to have another feather in its cap. The official YouTube channel of AEW Games presents new episodes of 2Show, which inform fans of the goings-on in their department and what they can expect in the coming months. 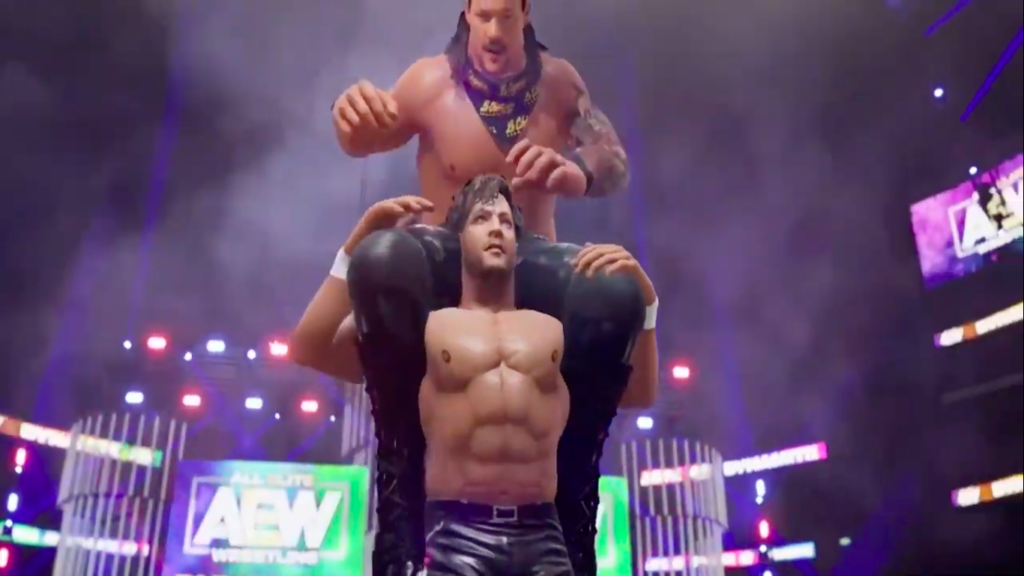 Announcing the founding of AEW, Kenny Omega revealed that their debut game would be produced by Japanese developer Yuke. Omega selected Yuke and veteran wrestling game maker Hideyuki “Geta” Iwashita, formerly of Genius of Mercy and Nintendo 64, as advisers. The game will be played in an AEW-themed casino, and it looks like it will include a ton of AEW branding and wrestlers. When the video game was unveiled in November, it was announced for both current and next-gen consoles.

The company is the official developer of the game, which could prove to be the next big thing in wrestling gaming. At this point, we know that they will debut the main campaign mode of the games, in which you can create a wrestler, and they will also have different unusual modes.

The first footage of their upcoming video game was streamed live on the AEW Games “YouTube channel, which featured a number of trailers and images of the game. First, they introduced the game, claiming to have completely reinvented what games could be. Yuki, who has worked in the WWE factory for over two decades, has had some bad and some great installations, and he explained that the gameplay will focus on rigorous simulation.