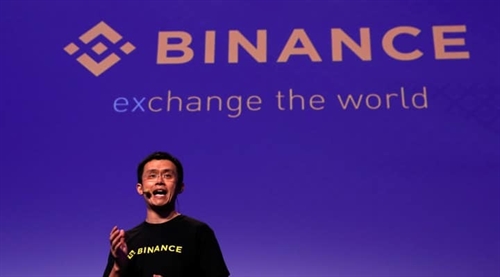 Binance with a motivation to conquer the crypto market, has already started moving its operations into various countries. The cryptocurrency exchange also happens to be the largest crypto exchange in the market in terms of market capitalization.

Binance is one of the few companies, that didn’t lay-off its work force amidst the market crash. The crypto exchange didn’t eve freeze the accounts of the users. If at all anything, they went on to acquire more work force to enable more diverse range of processing.

In view to spread its reach to all the crypto investors, Binance also started its operations in Netherlands. Binance went on to operate for the longest time in Netherlands unregistered. Since, the crypto exchange was not registered under Netherland’s law, the company had an added advantage to capture the market in comparison to other firms who had to abide the rules and regulations set up by the country. To prevent such an advantage to the crypto firm the Dutch Bank intervened.

According to sources, Binance was fined by the Dutch Central Bank (DNB) for violating laws in the nation for the longest period of time. The fine was $3.35 million ($3.3 million) worth of Euros.

According to DNB, the punishment was enforced on Binance Holdings Ltd. in April 2022 after Binance received a clear warning in August 2021. Furthermore, Binance enjoyed a market edge over companies that were DNB-registered for at least 18 months while it was in violation of Dutch money-laundering regulations.

According to a spokesperson from Binance, the fine made a big difference in the company’s vision in regards to capitalizing the market in Netherland. But, the company then went on to form a local branch of Binace with the registration named as Binance Netherland BV.

Binance also claimed that, the issue is left behind and the company is visioning to capture the market in Netherland more appropriately, without forgoing any of the laws of the land.

Though, Binance started the work in the most transparent manner with Netherland about its operations, the fine is reduced by just 5% and rest of it has to be endured by the cryptocurrency exchange.

The fact that Binance is the largest cryptocurrency exchange in the world does not excuse the unregistered activity it has arranged. The business’s transparency in its operations and willingness to accept the punishment in order to continue operating are its positive aspects.