The first iPhone modded to have a USB-C charging port is being auctioned for over $85,000 – but the buyer can’t use it 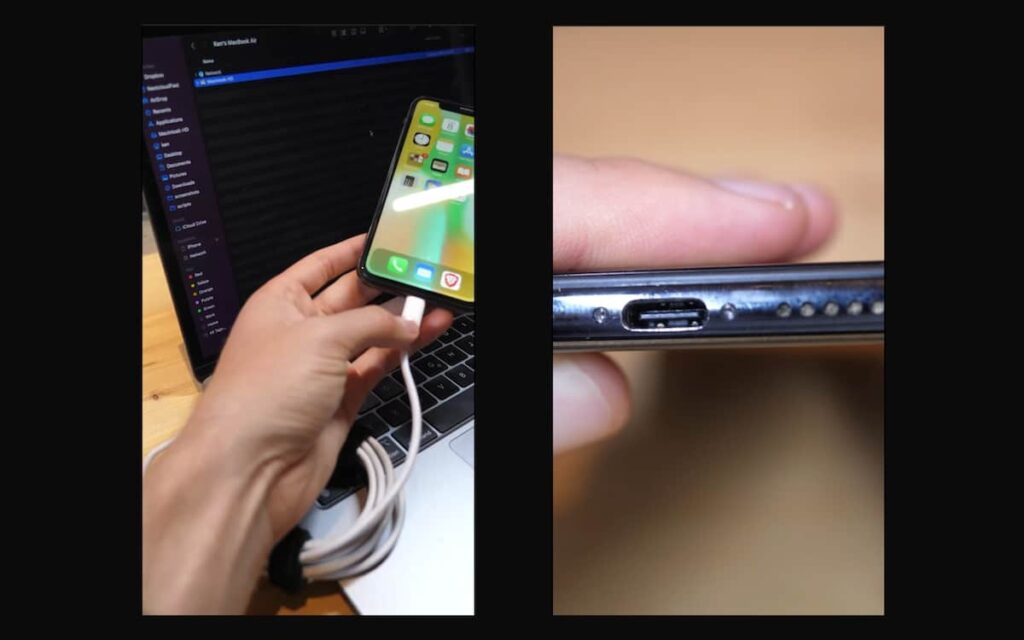 After months of customizing a secondhand iPhone X, Ken Pillonel, an engineering student, became the first known individual in the world to make an iPhone with a working USB-C connection.

“After waiting for years for Apple to make a USB-C iPhone, I decided that I’d had enough. I’ll just make one myself,” he mentioned this in a Youtube video describing the phone’s design process, which has over 170,000 views.

The finished product is now up for auction on eBay, with an asking price of $85,550. The customized phone’s price remained at $5,000 on Wednesday, and with seven days left in the auction, it might soar even higher.

“I’m quite surprised by the reaction,” Pillonel told Insider. “I believe the reason it’s doing so well right now is that there hasn’t really been a new collectible related to Apple put up for sale in recent times. So people who haven’t had the chance to own an object like that are very interested in it. They view it as an investment.”

He established baseline specifications for the phone, including the ability to charge and transfer data, as well as the remainder of the phone’s functionality.

Despite the fact that Pillonel claims his invention is a working iPhone, the winner of the sale is not permitted to use the phone because it is intended as a proof of concept, according to the eBay description.

Pillonel stated in the YouTube video that he bought the cheapest iPhone he could find – an iPhone X – but said he couldn’t find any instruction for the project he wanted to try online, other from individuals urging others not to try it.

The Youtube video depicts the long road to completion, which includes hurdles like as reverse engineering a phony Apple Lightning connector and obtaining a special circuit board.

“It’s going to be harder than I thought,” he said, only a few minutes into the video.

Pillonel said his interest in USB-C ports began a few years ago, noting that the European Union has requested that all electronics include a USB-C charging connector to reduce e-waste.

‘I believe the iPhone is one of the world’s most popular consumer electronics devices that has yet to make the switch. A lot of people, including myself, are frustrated about it,’ Pillonel remarked.’ As an engineer, I’m always keen to learn new abilities, and I saw plenty of opportunities to do so with this project. So, for all of these reasons, I reasoned, Perhaps I should be the one to do it!’

Despite the fact that he provided a Github repository with all of the necessary information, this isn’t a mod for the faint of heart. Pillonel is a robotics master’s student at the Swiss Federal Institute of Technology who enjoys tinkering with 3D printing in his leisure time and works as an engineering consultant.

“If things go well it means that I will be able to continue doing similar projects, and that is what I’m most excited about,” he said.