The Increasing Competitiveness Of AI In Video Games

The Increasing Competitiveness Of AI In Video Games 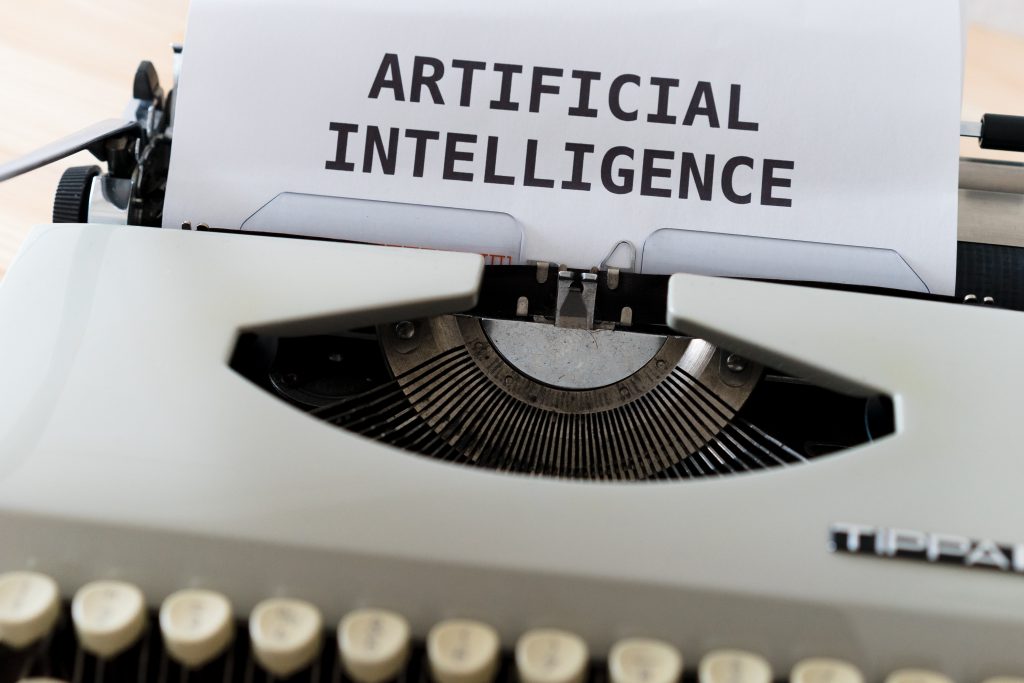 AI has transformed the gaming industry since its inception. As years passed the methods of developing games also changed. In today’s advanced world, games have become more challenging and exciting than ever, while still offering a human experience.

The gaming industry is advancing at a rapid pace. Demand for new and improved games is growing by the day. Gamers are looking for much more than just a traditional game. Today, they don’t want it anymore.

We are far more sophisticated than the Orson Scott Card mind games ever were. Advances have been made in the use of AI to create art games, and they have been used to push procedural generation and automated game design to new heights. 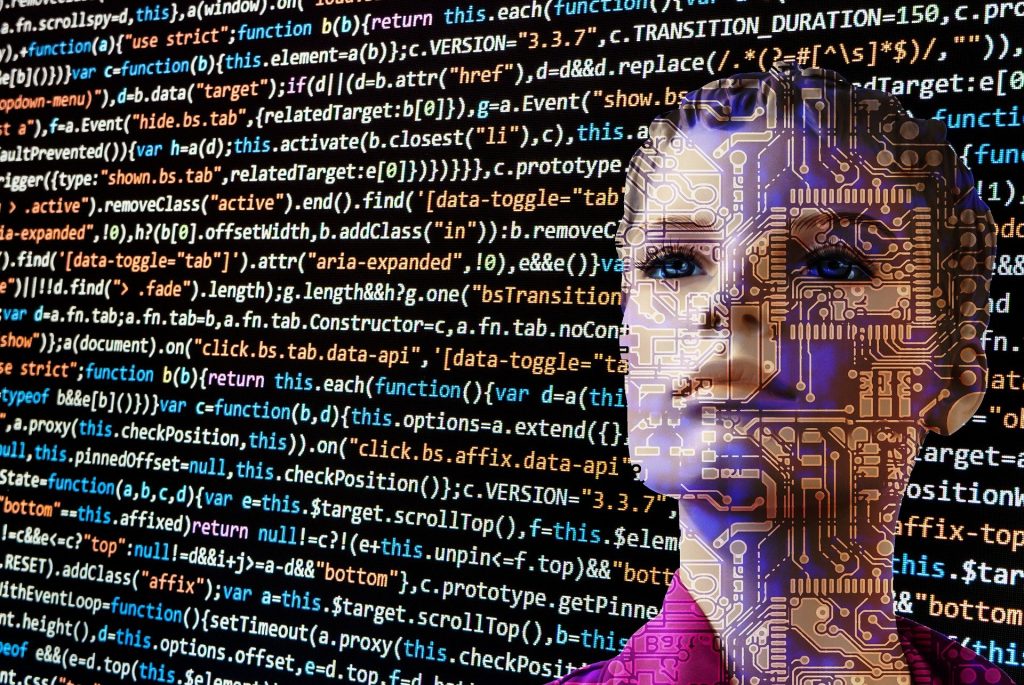 Process-generated universes in games can be huge and complex and can be created using established mathematics and programming to shape the game. Many enemies of AI can be memorized, adapted, and overcome by the average human player. What is missing are big, noticeable leaps in the underlying AI that determines the behavior of virtual entities, and the procedural generation tools based on AI have not changed radically in years.

Video games as a whole provide the best intelligence test we have. Games are a way to assess advances in artificial intelligence (AI) by showing how intelligent a computer algorithm is by pitting it against top human players in a strategy competition.

There is a stark difference between the kind of AI you interact with within commercial video games and the kind of AI designed to play games on a superhuman level. For example, basic chess has no use for beating people in classic board games, but IBM’s DeepBlue system defeated Russian grandmaster Garry Kasparov in 1997.

When Alan Turing, the founding father of AI, developed the chess algorithm, there was no computer that could execute it.

At last year’s 2017 International Dota2 World Championship, OpenAI unveiled its AI, which challenged the best Dota2 players in a 1v1 mirror game in which they and a human played the same master character. To everyone’s surprise, the pros and AI won every single match with perfect mechanics, ultra-fast learning, and hostile movement. Remarkably, the AI was able to adapt to the game style of the opponent and win with a minimum of sacrifices. 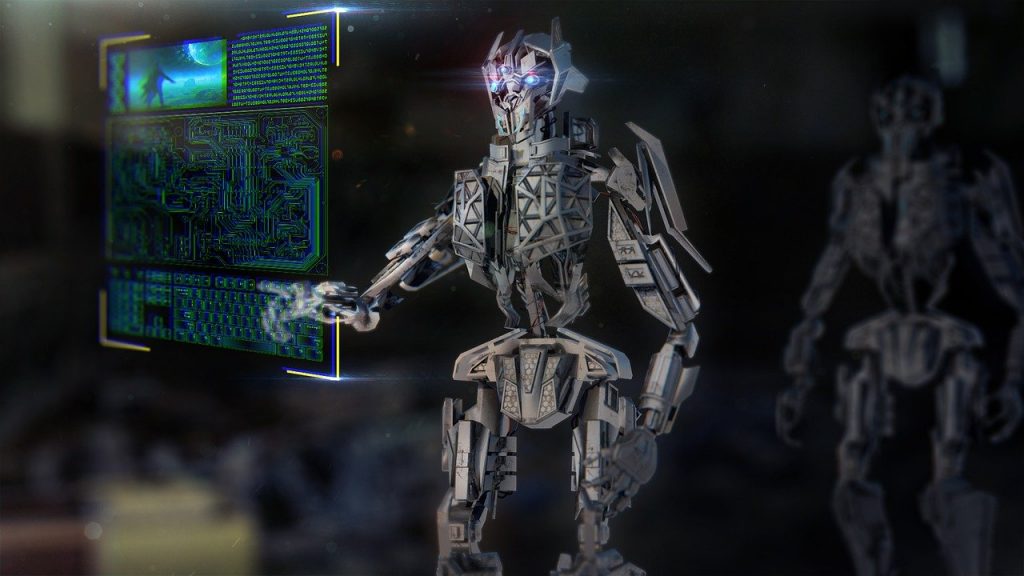 The secret to his success lay in the games he played against himself. With each iteration, the AI changed its playing style bit by bit, choosing a style that led to wins until it became one of the best on the planet. An artificial intelligence called Libratus, developed by researchers at Carnegie Mellon University solved the problem in 2015. It is a version of Holdem, or Betting Limit, one of the most popular card games. A year later, she beat four other pros in a competitive tournament.

In Civilization, for example, a game in which players compete to develop a city, AI does the same, but it is impossible to pre-program moves for it. The outcome is uncertain for both man and player. In a game like MCST, you have to choose all possible moves from the beginning.

Game AI is a heuristic algorithm that can be used in a variety of different fields in games. The most obvious is the control of NPCs in games, with script and decision trees being the most common means of control.

The introduction of various tools on this front will contribute to the overall experience of gaming on mobile devices. As AI is used in the game environment, it will bring something new and different. Due to the interactions in the game, there will be different changes.

As a result, the game can evolve in real-time, with each player able to find out their expertise and preferred playing style, creating a customized gaming experience. You can play the game the way you play it. To give the game another twist, AI can create new elements, new levels, new rules, and new environments.

As I said, when it comes to knowing how efficient and strong a game is, I don’t know the answer. This approach has been discussed in various forums on the subject, and I think it is plausible, but far from certain or extinct. Now that we understand the range of effects of artificial intelligence on games, I would like to know how sports organizations see the value of games as a training tool. 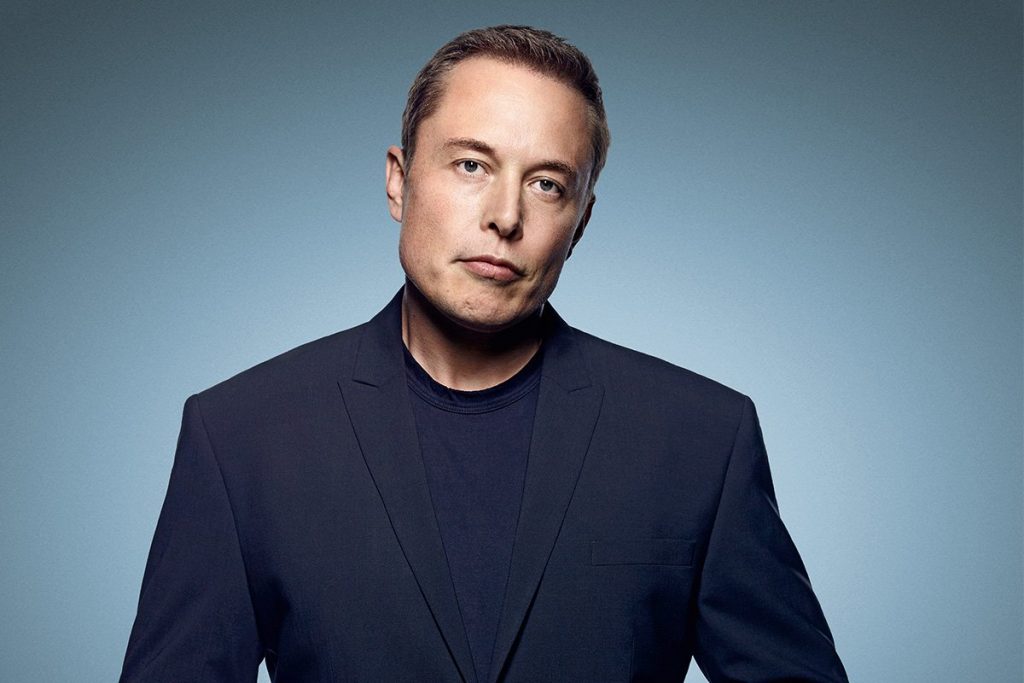 Elon Musk recently warned the world that the rapid development of AI learning skills at Google and Facebook could put humanity at risk. Such arguments have drawn a lot of public attention to the issue of AI. The shrill vision of AI described by the tech giants appears to be a program that can teach itself to become ever stronger by feeding more data.