The iPhone’s rumored satellite tech probably for emergency situations only 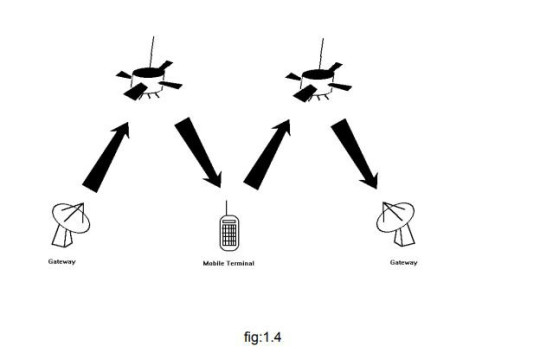 More information on Apple’s rumored plan to add LEO (low-Earth orbit) satellite technology in the next iPhone 13 has surfaced. This feature would allow the handset to stay connected in areas where cellular coverage is unavailable. Read about the original rumor here.

According to a Monday Bloomberg story, the technology will only be used to alert first responders by text message during an emergency in an area where there is no cellular service.

According to sources familiar with Apple’s plans, the satellite technology would power two different tools.

The first would allow users to send a text to first responders and contacts using a satellite network if no other connection is available, in a gray message bubble rather than the customary green or blue.

The second feature is described by Bloomberg as “a tool to report major emergencies, such as plane crashes and sinking ships, also using satellite networks.”

According to reports, texts sent via satellite would have a character limit and would ignore the recipient’s do-not-disturb setting if it was enabled.

While the service is expected to debut with texts alone, it is possible that phone calls will be added later.

However, while the technology may be compatible with the iPhone 13, the service may not be available until 2023, according to the article. According to sources, the functionality could be changed or even removed before it goes live.

For long years, Apple appears to have been considering integrating satellite technology to the iPhone. However, the plan was thrust into the spotlight on Sunday when prominent Apple analyst Ming-Chi Kuo said the company was planning to launch the technology with the iPhone 13, which is expected to be released in September, and that it might enlist the help of satellite company Globalstar to power the feature.

However, just when many people were considering the iPhone becoming a more versatile device capable of communicating with others without a cellular or Wi-Fi connection, Bloomberg’s story says the capability will be limited, at least at first.

While both characteristics appear to be valuable, satellite placement and reach limit their availability. Some places may not be covered, and users may be required to walk outside in a specific direction so that their iPhone may connect to a satellite.

Also, according to Gurman’s sources, the features are unlikely to be ready before the end of the year, which implies that the new iPhones, which are slated to be announced in September, would not be able to send messages via satellite.