iPhone 13 users would be able to make calls and send texts even without cell signal : Kuo 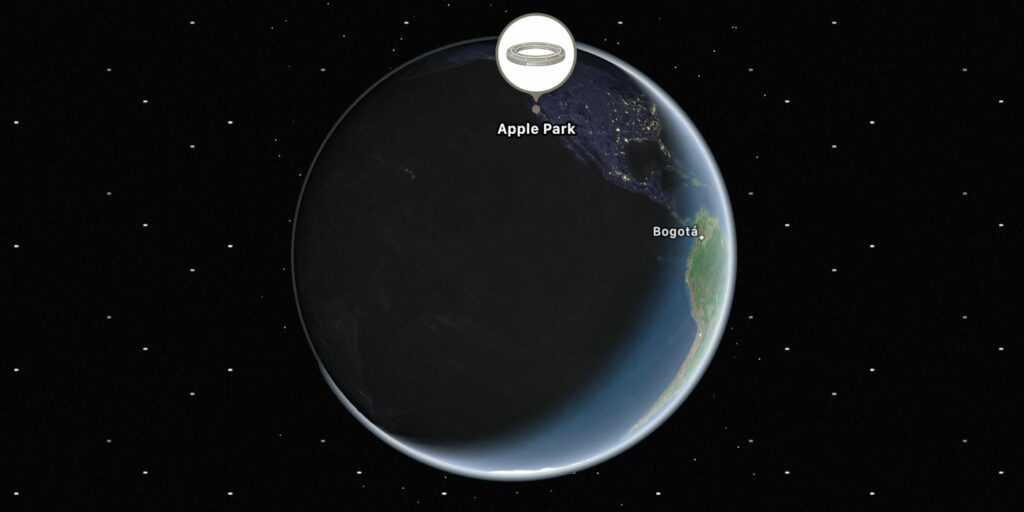 Because of the advent of 5G, Apple’s iPhone 12 has been a huge sales success. Apple appears to want to keep the momentum going this year by including yet another new radio technology in the iPhone. Ming-Chi Kuo, in an investment letter today, predicted that the future iPhone 13 models would include a low-earth-orbit (LEO) satellite communication mode.

This would allow an iPhone 13 user to send and receive texts and make phone calls even if they were not in range of a typical 4G/5G cell tower.

Kuo revealed in a memo to investors obtained by MacRumors that the iPhone 13 series will include hardware capable of connecting to LEO satellites.

If the appropriate software features are activated, iPhone 13 users may be able to make calls and send messages without the usage of a 4G or 5G cellular connection.

Some readers may be aware with SpaceX’s Starlink, which provides LEO internet access, but Globalstar is believed to be the LEO satellite communication service provider “most likely to cooperate with Apple in terms of technology and service coverage.” Qualcomm and Globalstar are reportedly working together to support the n53 band in future X65 baseband chips.

Individual network operators working with Globalstar is the “simplest option” for offering LEO access to users, according to Kuo. Customers of a partner network operator could use Globalstar’s satellite communication service on the iPhone 13 directly through their network operator, without having to sign any additional contracts or pay any more fees.

In 2019, Bloomberg’s Mark Gurman reported on the existence of this team, stating that Apple was investigating new ways to provide data, such as internet connectivity, directly to iPhones and other devices.

Apple CEO Tim Cook is said to have made the project a top priority for the corporation, with the goal of beaming data directly to a user’s iPhone without relying on wireless carriers or network coverage.

Apple hired two Google executives with satellite experience in 2017, and they are thought to have led the team working on satellites and related wireless technology.

To “deliver unique experiences,” the corporation is said to have plans to offer LEO satellite communications to more gadgets in the future. According to Kuo, these might include Apple’s mixed reality head-mounted display gadget, electric vehicles, and other IoT accessories.