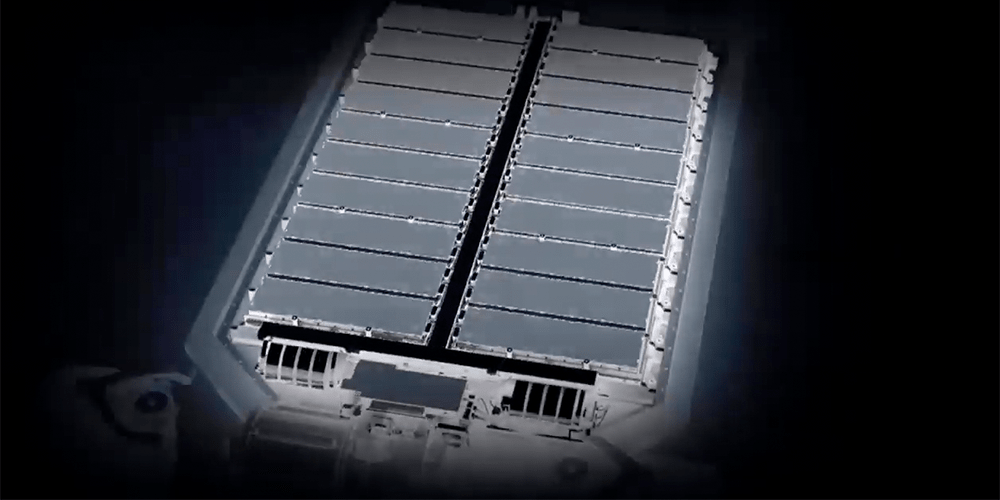 The press release from SVOLT stated it as “the world’s first cobalt-free battery pack to reach series production.” The battery pack has been successfully implemented under the Great Wall Motors umbrella in the ORA Cherry Cat EV.

Known to be testing since 2020 in the ORA prototype, the battery will now debut in China. It will be used in EVs, but there are no details about which EVs will use the cobalt-free battery packs. Stated as “SVOLT cobalt-free Pack assembled in vehicles uses standard platform MEB modules, aerospace-grade thermal insulation materials, and has a lightweight design. The Pack has passed comprehensive performance tests and safety tests, and test data such as thermal runaway far exceeds national standard requirements.”

Furthermore, the battery pack specifications are stated as  82.5KWh of electricity with an energy density of 170Wh/kg. Resulting in giving the EV a range of 373 miles (600 km) in normal temperatures.

Cobalt-free batteries are most welcomed

Cobalt-free batteries are most welcomed in the EV transformation as there is an expected shortage of cobalt by 2026. Many automobile manufacturers have been working on bringing new battery technology to avoid the problems of shortage in the future. The industry already is struggling with semi conductor chip shortages, hence avoiding future shortages is critical.

As announced by SVOLT, the EV with its battery pack can accelerate at 0-100m/s under 5 seconds. Also has an IP67 waterproof rating. As future cars are being designed to be able to handle tough weathers and catastrophes like floods, the waterproof ability is an added advantage.

Tesla and Panasonic have been working on cobalt-free batteries. While they have their own strategies, SVOLT is purely dedicated to supplying batteries to EVs. However, SVOLT hasn’t shared any details about the output of series production, how many they can produce, or which EV makers are going to get batteries from them.