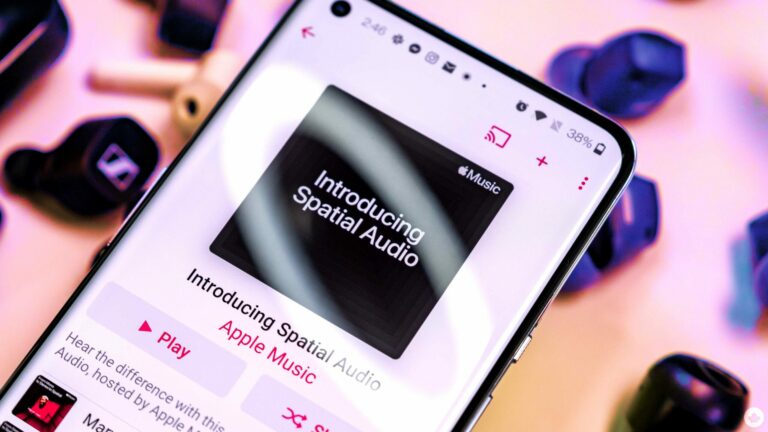 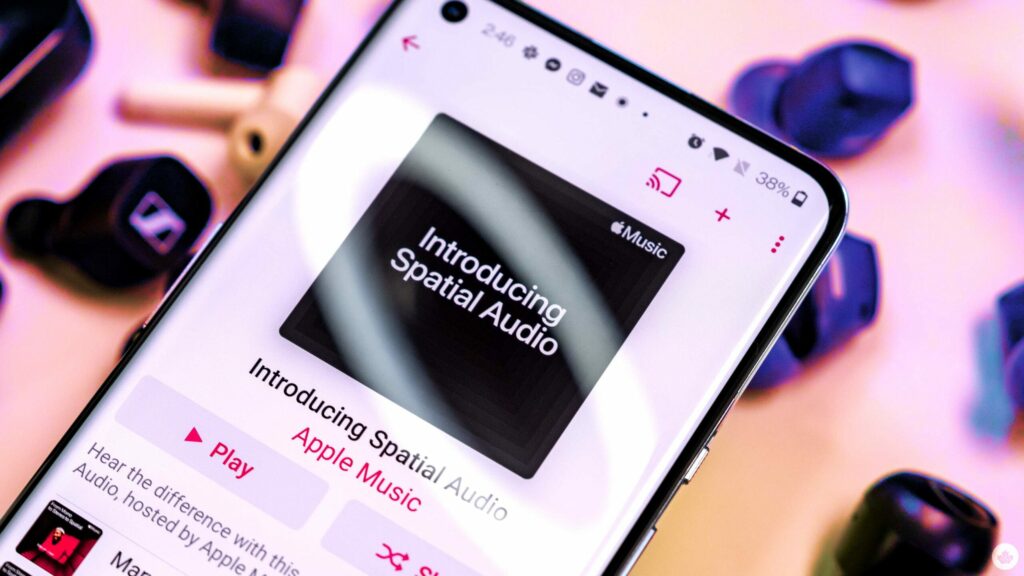 In the latest update of its Android app, Apple has brought those features to Android as well.

Spatial Audio enables a theatre-like experience to the supported audio devices, where audio is projected at the user from different directions. Spatial audio is how Apple brands its immersive, 360-degree sound tech.

To take advantage of Spatial Audio, your Android device must support the Dolby Atmos feature. Dolby Atmos is exclusive to flagship Android smartphones in general. It limits the number of devices but Apple says it’s necessary.

The hi-resolution lossless music streaming has been enabled on almost every Android smartphone, although Apple does give a warning when we toggle this option that it will consume more data. Apple also suggests the use of an external DAC to enjoy the experience to its full potential.