Funding News: Swiggy, Lenskart, GlobalBees, Spinny among others secured over $2 Bn this week

This week ride-hailing service Uber made 560 percent or 5.60x returns via Zomato IPO without investing a single penny in the food tech giant. Furthermore, talking about fundraising and acquisition done by major Indian startups, Swiggy, Lenskart, GlobalBees, Spinny among others secured over $2 billion in total funding between July 19 and July 24, 2021. While Byju’s acquired another US-based edtech firm Epic for $500 million followed by Youtube acquiring video commerce startup SimSim. 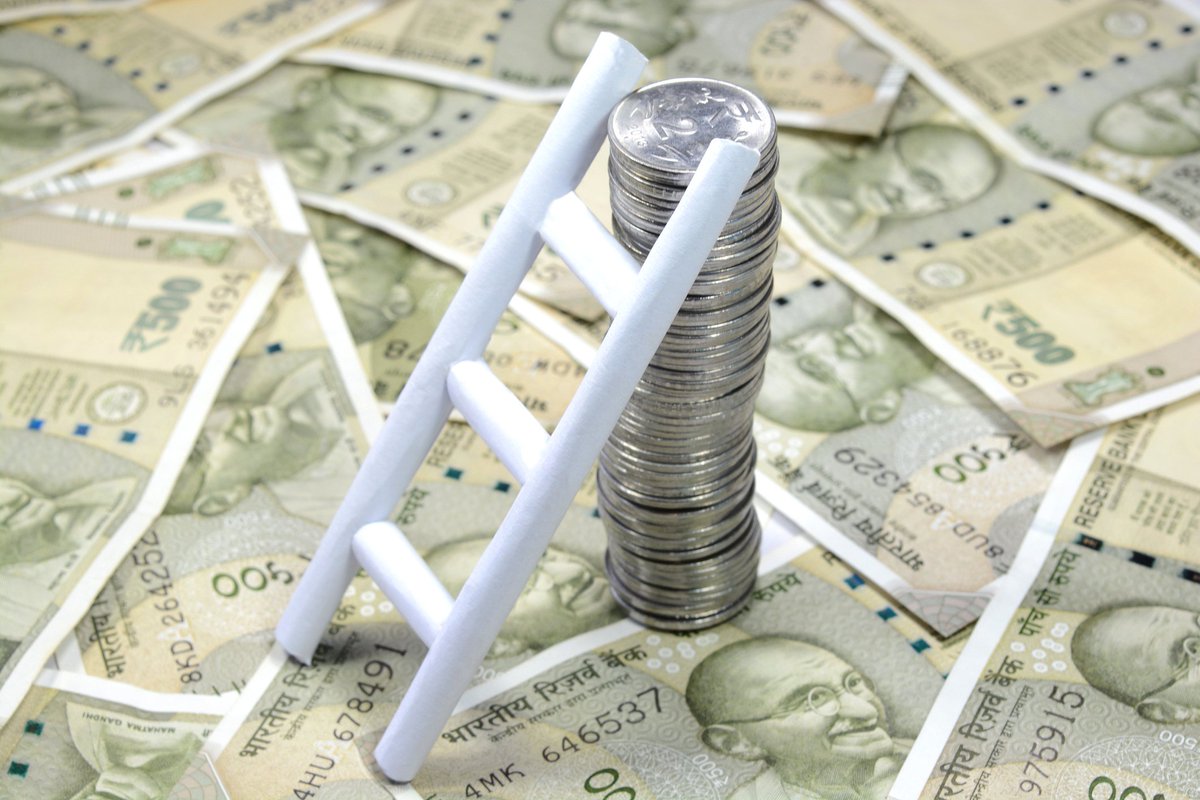 The Bangalore-based online food ordering and delivery platform secured $1.25 billion from Softbank Vision Fund 2 and Prosus Ventures. Other notable investors including Accel Partners and Wellington Management also participated in the funding round along with new investors such as Qatar Investment Authority, Falcon Edge Capital, Amansa Capital, Goldman Sachs, Think Investments, and Carmignac. Swiggy is now valued at $5.5 billion up from $3.6 billion in April of last year.

The Faridabad-based omnichannel eyewear startup announced an additional $220 million in fundraising backed by Temasek and Falcon Edge Capital. Lenskart will utilize the capital to expand its business in other Asian and Middle East countries. The company also expects to use the funds to increase its investments in technology and Artificial intelligence developments in order to provide customers with a more personalized experience.

GlobalBees, a Thrasio-style financial venture, announced on Monday that it had collected $150 million in a mix of equity and debt. This is one of the biggest Series A rounds being raised by a startup in India. The fundraising was led by FirstCry with additional participation from Lightspeed Venture Partners.

Spinny, a used automobile retailer has secured $108 million in primary and secondary funding infusions as part of its Series D round backed by New York-based Tiger Global Management. The round was also participated by Avenir Growth, a fresh investor along with General Catalyst and others. The latest investment combines the initial investment infusion by some angels and early phase investors of $105 million as well as secondary share offerings worth $3 million.

Delhivery, an IPO-bound logistics and distribution services company, has secured $100 million in investment from FedEx Express, a subsidiary of global logistics conglomerate FedEx Corporation, and the two firms will engage in a long-term commercial collaboration as a result of the deal. In addition, FedEx will hand over some assets linked to its domestic business in India to Delhivery, which plans to go public in 2022.

Health and Fitness startup HealthifyMe has secured $75 million in a Series C funding round led by LeapFrog and Khosla Ventures. In addition to current investors Chiratae Ventures, Inventus Capital, and Sistema Asia Capital, the round included HealthQuad, Unilever Ventures, and Saudi Arabia’s public investment fund Elm. The Bangalore-based has raised $100 million in funding to date and aims to expand its presence across the Southeast Asian market.

BlackBuck, an online trucking marketplace, has become a unicorn after raising $67 million in fresh funding led by Tribe Capital, IFC Emerging Asia Fund, and VEF valuing the startup at over $1 billion. Existing investors Wellington Management, Sands Capital, and International Finance Corporation also participated in the investment, which is part of the company’s series E funding round.