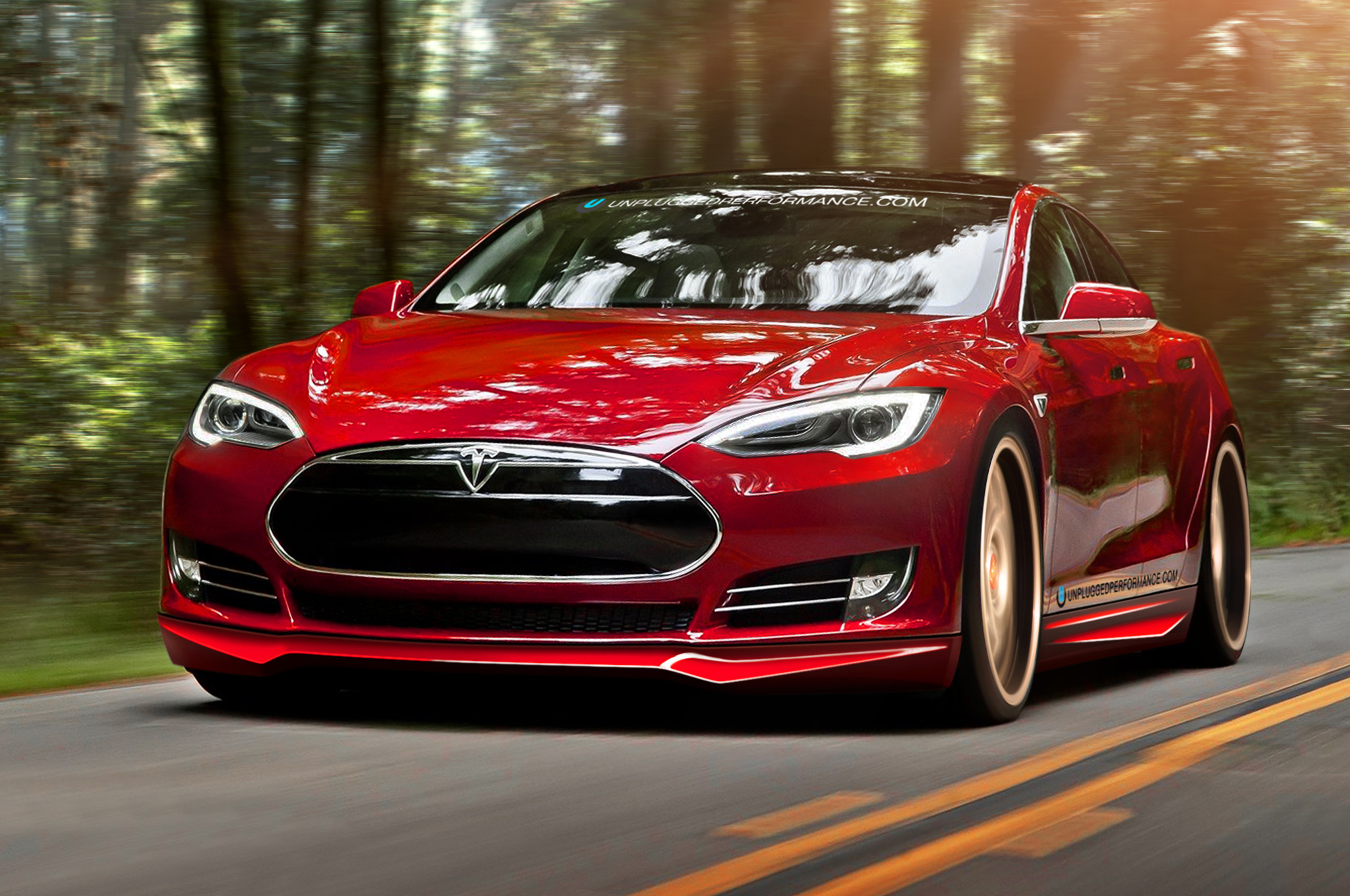 Finally, a new powertrain revealed by Tesla on the ‘Battery Day’ event. The Tesla Model S Plaid was much awaited as there were serious speculations about a new vehicle model to be announced.
Tesla revealed that the Model S Plaid Powertrain has more than 1,100 horsepower and Is fitted with three electric motors.
The new car was hinted by Tesla in a video in 2019, last September at Leguna Seca racetrack where it finished the course in 1 minute and 35 seconds.

The Paid Powertrain can go from 0 to 60 miles per hour in under two seconds which is insane. Not just this, the car can run a quarter-mile in under 10 seconds.
Horsepower of 1,100 which gives a good competition to the Porche Taycan and the Lucid Air. 520 miles of range and a top speed of 200 mph is what makes this car fancy.

Although the car may look exactly like the standard Model S Tesla, the configurations speak for themselves. The Plaid Powertrain is available for pre-order and will be available next year in 2021, said Musk on the Battery Day Event. 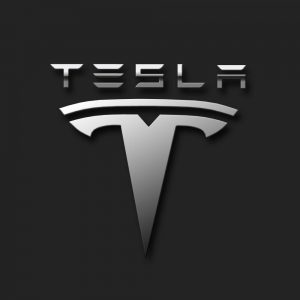 This model S Plaid is a successor to Tesla’s ‘Ludicrous’ mode.
The price of the car as mentioned on Tesla’s official website is $139,990.

Elon Musk has set standards and goals for his company and has broad plans in mind, as revealed by him on the Battery Day event.

Tesla will revolutionize electric batteries and affordability of electric vehicles to the people.

Before the reveal of Model S Plaid model, the billionaire CEO announced a new alloy that will cover the full rare and front of the car with a single continuous sheet. It is a special alloy created by the company and serves high strength. The advanced materials used in the alloy pack more density in the cells and give a robust structure to the car.