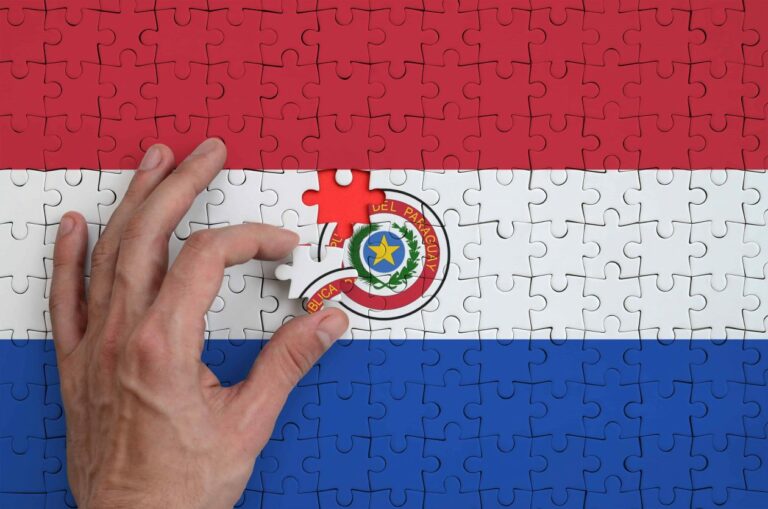 The Paraguayan government may adopt Bitcoin as a legal tender

El Salvador became the first government in the world to accept bitcoin as legal tender after the country’s Congress adopted President Nayib Bukele’s request to embrace the cryptocurrency on June 9, 2021, a decision that was welcomed by Bitcoin advocates. Paraguay could become the second country after El Salvador to declare Bitcoin legal tender, according to a story published by The Cryptonomist on Thursday (Dec. 9). The proposed measure, according to reports, will examine the possibility of bitcoin becoming the country’s legal currency.

“The purpose of this proposed law is to assure legal certainty, financial and fiscal in firms derived from the creation and distribution of virtual assets,” according to the draught.

The bill is currently being debated in the Senate and might encompass both cryptocurrency taxation and regulation. It also has the potential to regulate crypto mining and trading on peer-to-peer exchanges and markets, requiring players to register as “obligated entities.”

The revelation comes after Grupo Cinco, Paraguay’s largest entertainment holding firm, stated that it would begin taking cryptocurrencies such as bitcoin and ether as payment.

Meanwhile, according to NewsBTC, Goldman Sachs CEO David Solomon does not appear to be interested in bitcoin (Dec. 9). Solomon said it wasn’t really “on his radar” and that he didn’t know much about it in an interview with CNBC’s Squawkbox earlier this week. Instead, he believes blockchain is more essential, particularly in terms of how it may aid digital payments.

According to the report, Solomon stated, “I’m a huge believer in the digitization that is occurring, the disruption that is occurring, in the way financial services are offered both for individuals and institutions.”Solomon also remarked that, as has been the case with many others recently, the organization needed to collaborate with blockchain in terms of digitizing financial companies. This is despite Goldman Sachs’ previous statements that it offered clients exposure to cryptocurrency.

According to the report, Solomon stated, “My view on Bitcoin, for example, is that I really don’t know, but it’s now something that’s incredibly important to me individually.”

Solomon dodged a question on whether he wanted the bank’s customers to invest in cryptocurrency by saying that he “wants the customers to do what they want.” David Michael Solomon is an American investment banker who has been the CEO of Goldman Sachs since October 2018. Since January 2019, he has also been serving as the bank’s chairman.