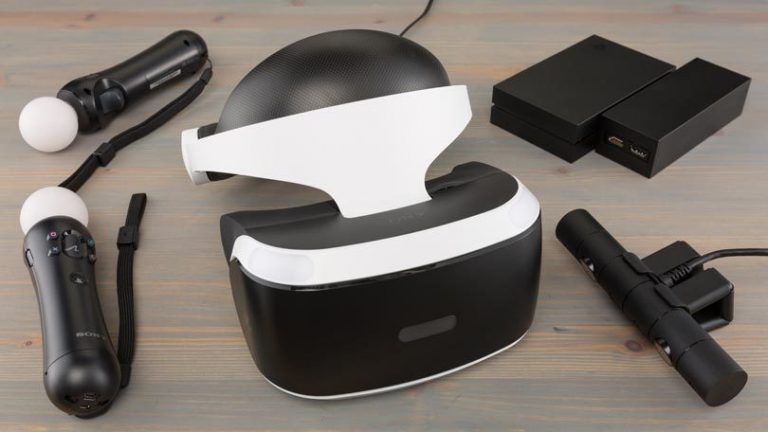 The Rise Of VR Gaming Industry

The Rise Of VR Gaming Industry 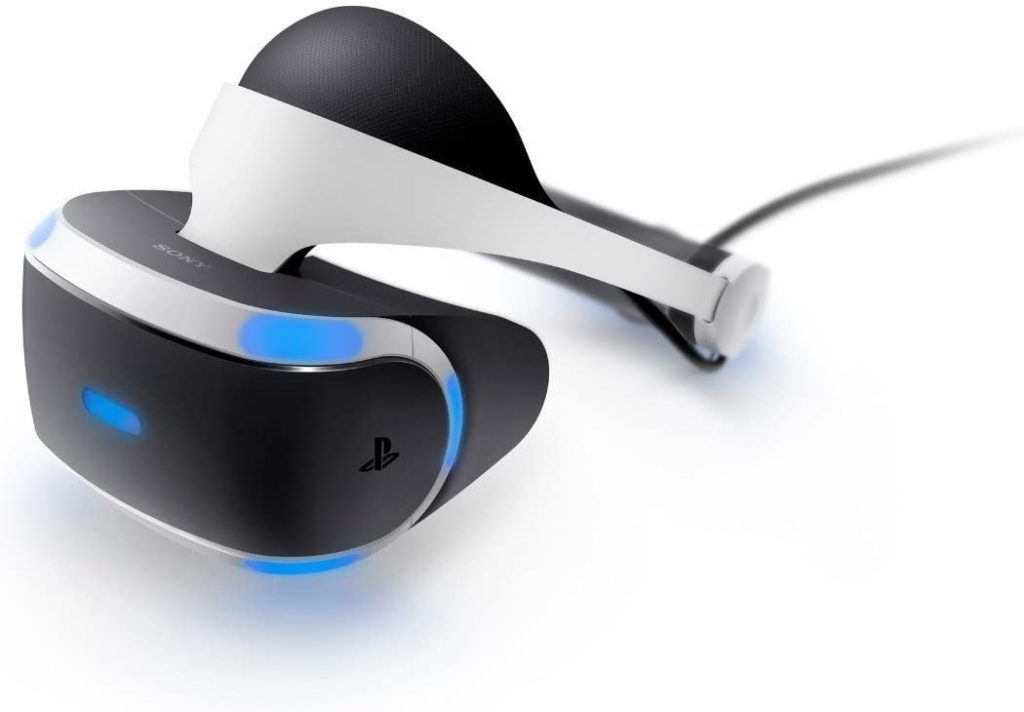 The VR aspect of gaming got a sudden rise in the past couple of years as VR has gone mainstream. Popular console makers like Sony have invested a lot on PlayStation VR. This is primarily driven by the increasing penetration of the Internet and the increasing introduction of virtual reality (VR) technology in the games market. VR accessories used in gaming applications include motion sensors, head-mounted displays (HMDs), and bodysuits equipped with advanced motion sensors.

The virtual reality gaming market is estimated at $7.7 billion in 2019 and is expected to reach $42.50 billion by 2025, representing 5.5% annual growth – a year-over-year growth rate. Numerous players are in the process of finding their way in the market for mainstream adoption in the games markets.

The Virtual reality market is forecast to reach $92.31 billion by 2027, and virtual reality is one of the fastest-growing industries. China and the US are two of the leading investors in VR and are expected to invest $1.5 billion and $2 billion in technology this year, respectively, according to a recent report from the World Economic Forum.

The total number of users of virtual reality games in the US will grow to 216 million by 2025. Based on this data and the enormous demand, experts predict total revenues of more than $45 billion in 2025.

We expect the growth of the VR and augmented reality game market in the regions and countries forecast to increase significantly during our forecast period from 2021 to 2025. 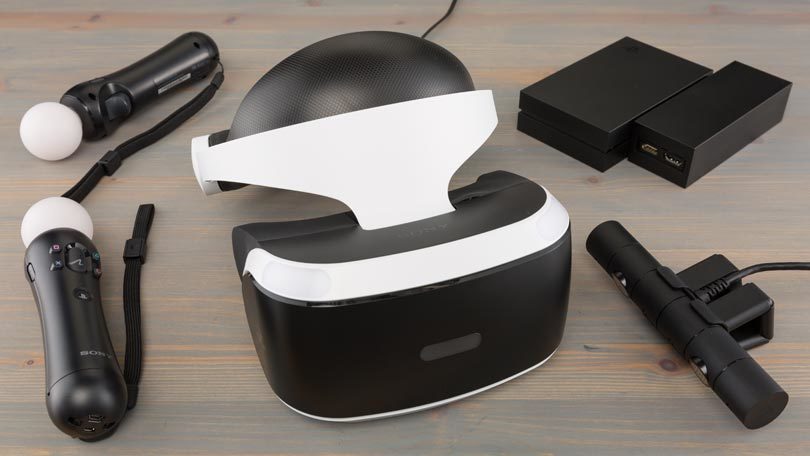 Since the end of 2017, sales of VR headsets had increased by 32% and sales of Virtual reality consoles had fallen by 5%, but this was due to hardware share and growing mobility. Nintendo, Microsoft, and Sony are expected to lower the price of Virtual reality games in the next few years.