The Story of TransferWise — How did the Company Achieve Greatness and what’s Next?

TransferWise is a growing money transfer company that aims to reduce friction among international payments. TransferWise money transfers have become a staple of the way millions of expats, small businesses and holidaymakers regularly exchange their money. TransferWise reviews are overwhelmingly positive, such as this detailed review, and TransferWise fees are some of the lowest on the market.

Where the TransferWise idea come from 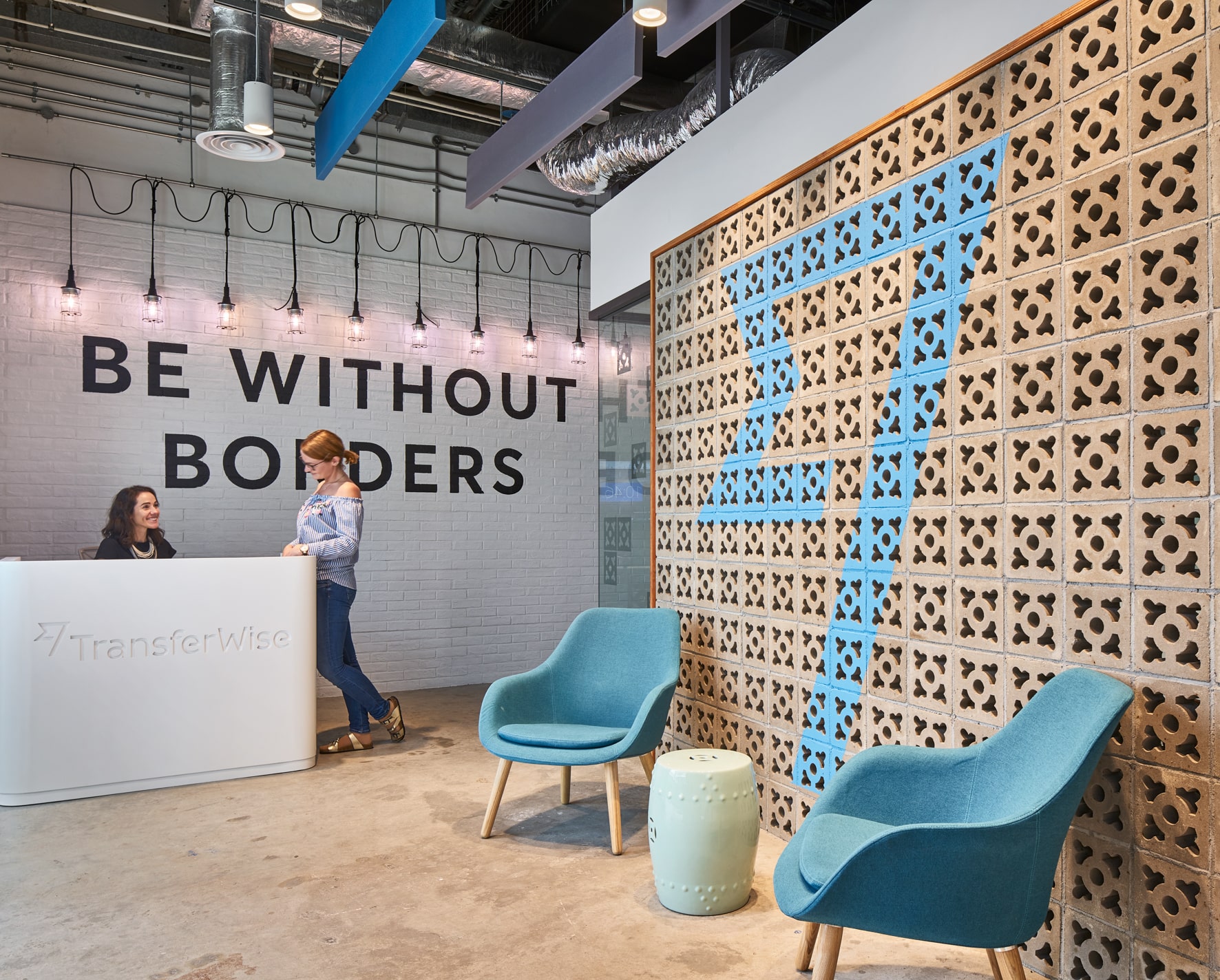 The idea came from two friends from Estonia, Tavet Hinrikus and Kristo Kaarmann. Before founding the company in 2010, Taavet was an employee at Skype and Kristo worked for Deloitte. Both lived in London, but Taavet got paid in Euros whilst Kristo had to pay his Estonian mortgage back home.

They were both extremely fed up with wasting both their time and money on the traditional methods of sending money abroad. They believed it to be costly and inconvenient, which inspired an idea. They were friends, so they figured an ingenious, albeit simple, way of exchanging their money: using each other. They would look up the real exchange rate on Reuters, and Taavet paid his Euros into Kristo’s Estonain Euro bank account, whilst Kristo deposited into Taavet’s UK bank account.

They discovered a profound, pure efficiency. There were no costs and no waiting around. It was extremely secure, and it seemed to work idyllically. They thought they can’t be the only ones thinking that the current banking system has a flaw, so they endeavoured to create a company that could organize millions of users around the world together.

This is predominantly the strategy used by TransferWise. As much as possible, they try to avoid fees by keeping money transfers within one country — i.e. depositing and withdrawing from accounts around the world.

A brief timeline of TransferWise

February 2011 was when they first hired an employee, and a year later they moved into their first office which was situated in Clerkenwell. In 2012, TransferWise struck it big. Richard Branson invested into TransferWise, and they have enough money to move to a City Road London office. This is when they begin to launch, and by 2014 are handling £1m per day in transactions.

It took until 2017 until TransferWise was finally profitable and became a sustainable business. Until that point, they were not only spending lots of money on marketing campaigns, but also getting themselves in hot water over them. TransferWise were successful at generating controversy through stunts and adverts, but they had little SEO presence. This wasn’t sustainable, so in 2015 was when they began really investing into unbranded keywords. Today, 43% of their traffic comes from search engines.

In fact, TransferWise’s blog is one of their biggest assets. It may sound slightly trivial, but endless questions regarding currency, transfers and banking can be answered on their blog. More importantly, these posts rank extremely high, meaning that they’re an authority on the subject right from the offset.

By 2018, there were over a thousand employees. By the end of 2018, there were over 4 million customers, and a year after than in 2020, TransferWise now has over 2000 employees. Very, very few companies get to experience growth this fast. Whilst a lot of this was from financial backing — they have received $1.1 billion in funding over 34 investors — much of it is to do with a craving demand from the public, along with a company structure that is highly malleable at adapting to their growth.

The inner workings of TransferWise

TransferWise is a little different to most remittance companies. There’s no real hierarchy, and instead they work in various autonomous teams. This structure allows them to adapt more quickly, which is vital considering the pace in which they’re growing. Generally, these teams are divided into things like UX / Features, or Engine / Infrastructure, or Currency / Coverage. In 2018, there were 35 teams.

This can lead to duplication of work due a lack of communication between autonomous teams, but the speed in which they work makes up for it. Because everything is scaled down into sub teams, it also makes onboarding a little more difficult.

The benefits are quite profound, however. The productivity per worker is through the roof when divided into small teams, and they all begin to trust each other very quickly. This way, there’s less micromanagement, and more innovation and dynamism.

The services offered at TransferWise 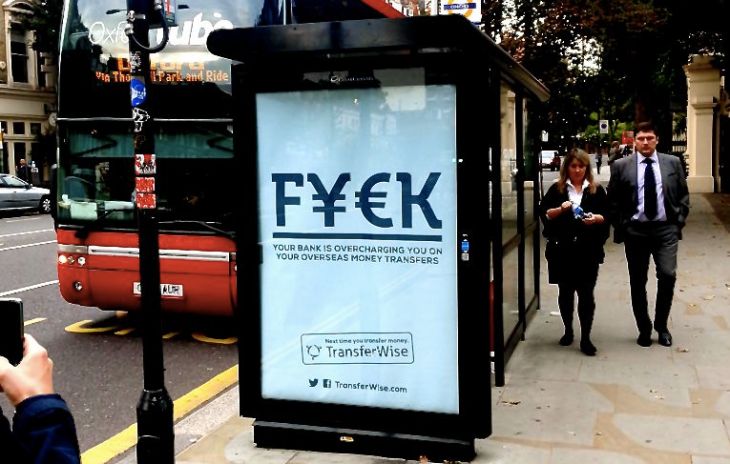 TransferWise isn’t the perfect remittance company, because every company has to specialise in one area at the cost of another. TransferWise specialise in day-to-day transfers, meaning it’s very quick and easy to use their app. Rates are consistent, so customers needn’t worry or take time to check each transfer against the mid-market price.

However, this comes at the cost of neglecting large transfers. Those who are making large transfers, for example buying a property overseas, would not use TransferWise. Maximum amounts vary among different currencies, but it just wouldn’t be optimal. For a start, there wouldn’t be any dedicated account manager to help see the customer through the process, nor would there be any hedging options available.

TransferWise’s biggest asset is essentially the convenience it offers. The borderless visa card it offers is profoundly useful for travellers — a card which can draw money out of an ATM, and be used in stores, whilst retaining that same margin as they would on the app. TransferWise may not apply for large businesses or investors, but it relieves millions of everyday people of a headache.

How much is TransferWise worth today?

TransferWise is now worth $5 billion, making it a fintech unicorn, and one of Europe’s largest. With 14 offices dotted around the globe, TransferWise is going after clients from all around the world, not just the UK. Around $5 billion is sent every month between the 8 million customers.

TransferWise is serious about being a global company, hence why their website is internally translated into 12 languages. TransferWise covers pretty much all of Europe, 6 American countries, 8 African, 2 Oceanian and 24 Asian countries.