Microsoft Launched New Surface Products Including Surface Laptop 4 & Surface Headphones 2+ Which Comes With Dedicated Microsoft Teams Button The tech behemoth launched a slew of new devices on Tuesday, including the Surface Laptop 4, which it bills as the company's "most powerful laptop." 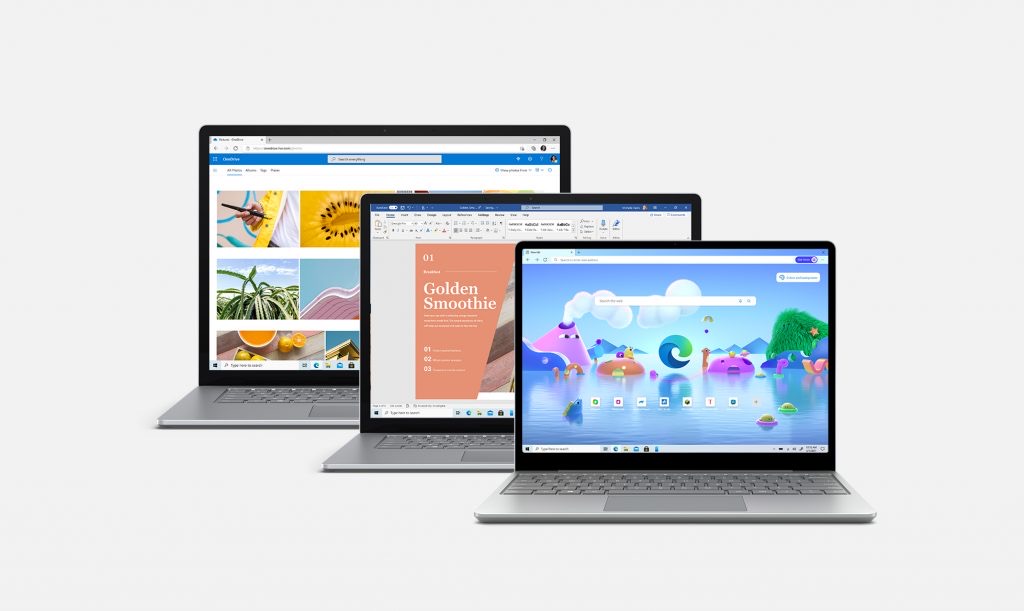 The tech behemoth launched a slew of new devices on Tuesday, including the Surface Laptop 4, which it bills as the company’s “most powerful laptop.” 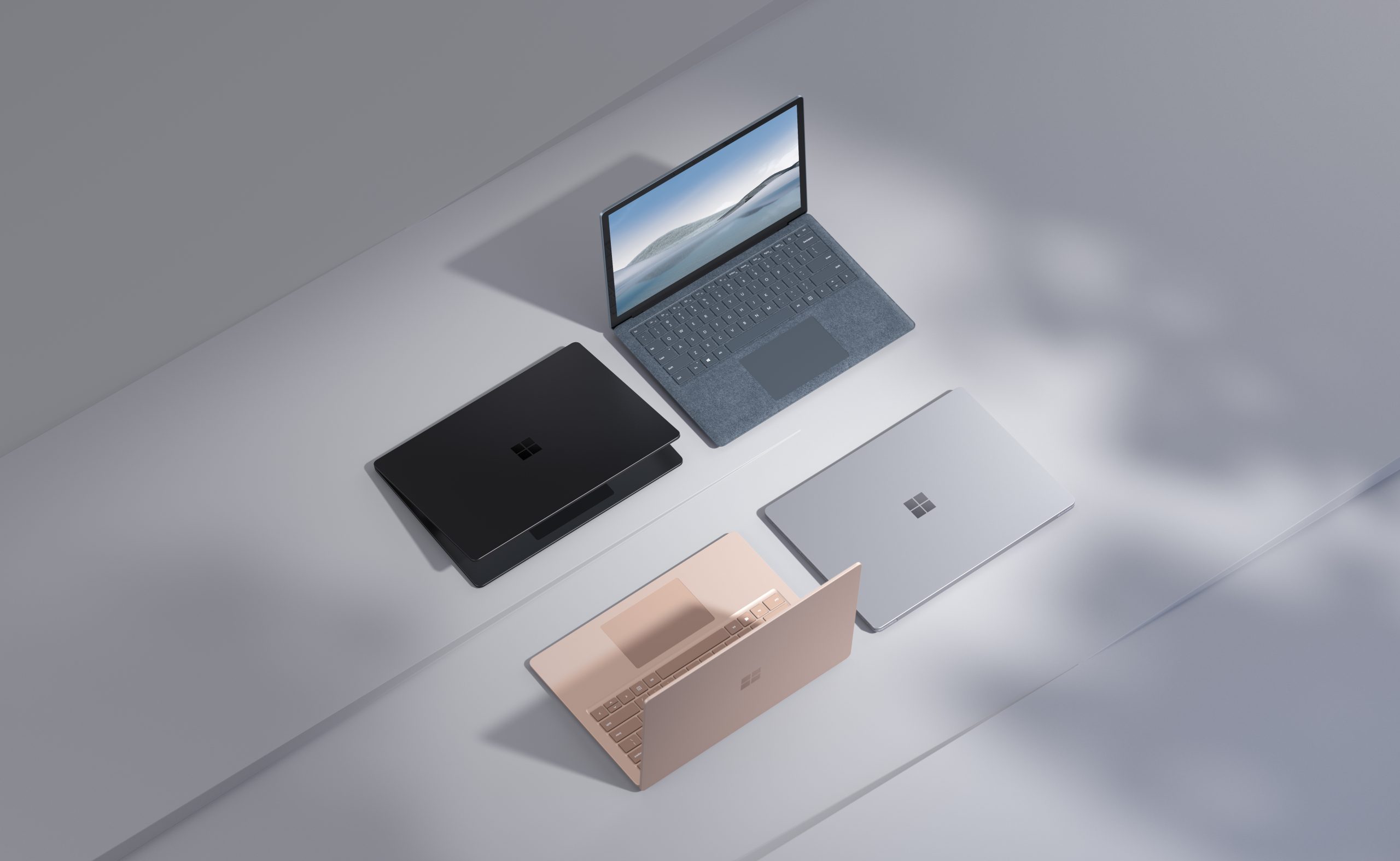 The device looks and feels like a typical Surface Laptop, but it has better efficiency and battery life.

Pre-orders for the Surface Laptop 4 are now open in the United States, Canada, and Japan. The first shipment will be delivered on April 15th. 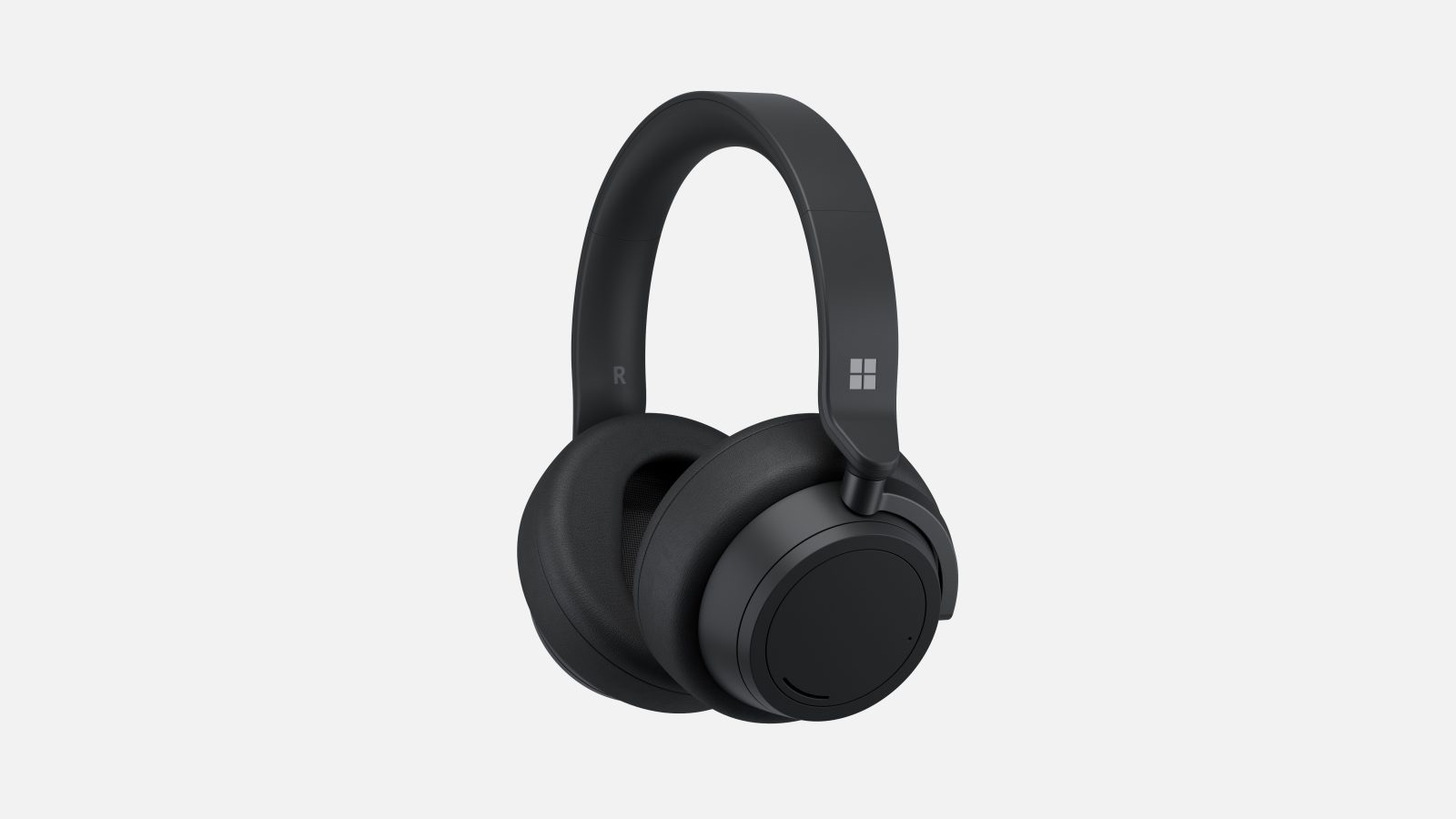 On-ear settings for Microsoft Teams are included in the new update of Microsoft’s over-the-ear headphones. For enterprise and college clients, it costs $299.99.

Microsoft now has two new headphones with identical buttons for Microsoft Teams, the Modern Wireless Headset (no price yet) and the Modern USB Headset ($49.99), as well as a new USB-C speaker for $99.99.

latest products by Microsoft as being “designed to allow inclusive hybrid work environments.” For its employees, the firm is transitioning to a hybrid job paradigm. As the pandemic continues to fuel the work-from-home lifestyle, the PC industry had its strongest first quarter since 2015.

Microsoft’s Surface market sales increased modestly to a little more than $2 billion in the December period. As of October, Microsoft said there were 115 million regular active users on Teams, up 50% from April 2020.

Must Read: Twitter is on Fire about Historic Coinbase IPO.