India is rapidly transforming into a digital and tech powerhouse, utilizing its vast nation and colossal population to the fullest. In September 2018, it was found that India has over 550 million internet subscribers, placing it second only to China in the world. Still considered to be somewhat of a nascent country in regards to the internet and online technologies at the time, rapid growth and adoption in the sector has forced forecasts to show India as having around 900 million active internet users by the time that 2025 comes around. Such figures are greatly accredited to the efforts of the Indian government to kick start a digital revolution across the country.

In fact, such an emphasis on going digital from the top has spurred businesses onwards, even to the extent that they look more bullish in digital adoption than companies in many other places in the world. The Financial Express reported that some 52 percent of Indian companies accelerated their move to digital in 2020, with some 12 percent of total revenue for a sample of Indian companies coming by way of digital channels. Now, the technology services industry is squaring up to hit close to US$350 billion in annual revenue within the next four years.

As we approach these colossal 2025 predictions, two key digital technologies look to become core to several businesses across India if deployed, utilized, and developed further.

Artificial intelligence has already made its way into the everyday lives of the Indian public. Not only is it a feature in many smartphones – particularly with the more high-end brands – but it’s also being increasingly used at home. Home assistants and speakers like the Echo and Alexa from Amazon are voice-activated and utilize AI to respond to user input and complete requests. Still, the main impact of AI will be for big businesses and the computing power that can come with an AI program.

Last year, the plans for Digital India heavily looked at AI as one of the key zones for investment, with over $470 million pumped into AI, machine learning, big data, and the like. The government is championing the development and adoption of AI to keep India powering forward in the realms of tech, creating a bustling space for emerging AI-centric startups. It’s in startups that India can hope to advance its AI capabilities, such as Myelin Foundry’s case, which aims to create algorithms from media, such as sensor data, voice commands, and video footage, while WotNot is to be a chatbot without code to perform B2C live chats. 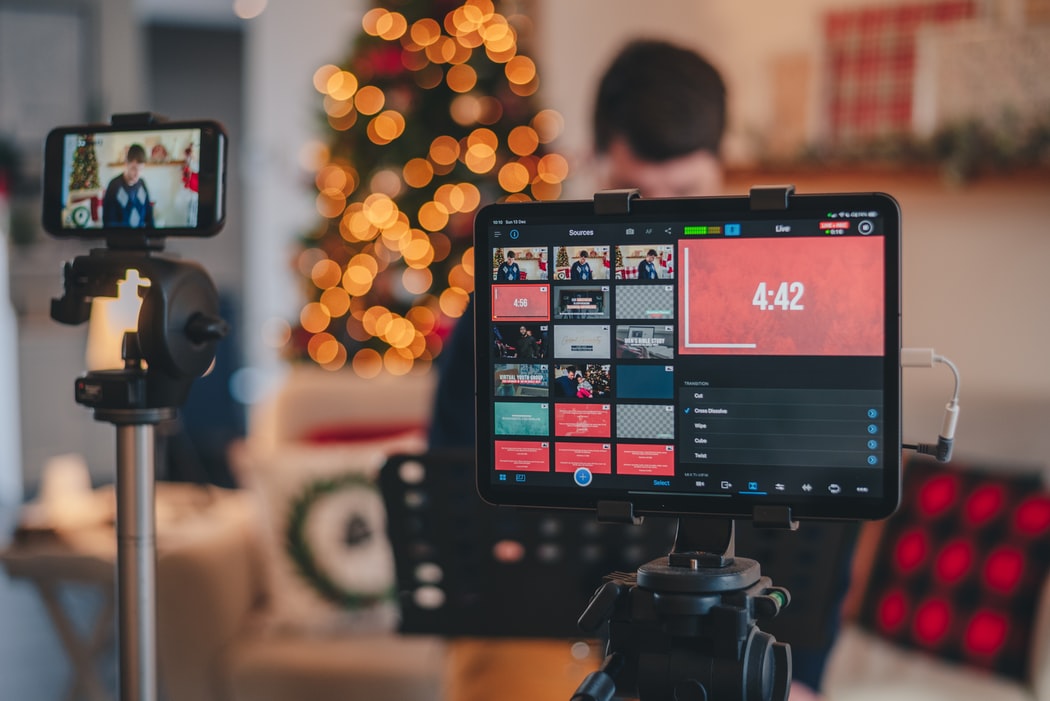 Streaming is all the rage across India right now, with it being the go-to way to consume entertainment and, increasingly, live sports. The OTT streaming industry – encompassing shows, movies, and music – is in line to near $15 billion by 2030, per Live Mint, proving how rapidly people have adopted the tech.

Live streaming is the next big step, though, as is seen by the increase in live sports streaming. Back in 2018, eMarketer found that over 50 million people in India consume sports content digitally – much of which is live. Live streaming is a much more powerful technology than base streaming due to its immersion, real-time interactions, and the excitement that such an environment creates.

Many non-sports industries are now reaping the benefits of employing live streaming in some way. Forbes reported in 2020 that there are several benefits to this, with the big two being: bridging the gap between the physical and digital world; and creating real-time brand engagement. This is exactly what’s achieved by the online casino gaming operator Betway with its live casino library. Games like Fortune Finder and Bet on Poker put players in the moment with a real, human croupier to take engagement to another level.

While creating this in-hall experience via a live stream seems like a somewhat natural technological step forward for the entertainment medium, live streaming shopping perhaps doesn’t. Still, that’s what’s tipped to be one of the biggest trends for the eCommerce and retail industries going forward. The largest platform for this use of live streaming, where it truly took off, is Taobao, the Chinese online shopping giant. Now, some US$300 billion is generated in China through live streaming eCommerce. By 2023, it’s expected to bring in over $600 billion in China alone. It’s a trend that could certainly catch on across India.

As India continues to progress at breakneck speed with its digital revolution, expect businesses to cotton onto AI and live streaming, adopting it at first, before bending the tech to their will.