The Ultimate Guide to fixing iPhone stuck in a boot loop

Some of the most prevalent causes of iPhone boot loop issues affecting many iPhone models include a loose battery connection or a defective battery, a faulty iOS update, and a failed jailbreak. 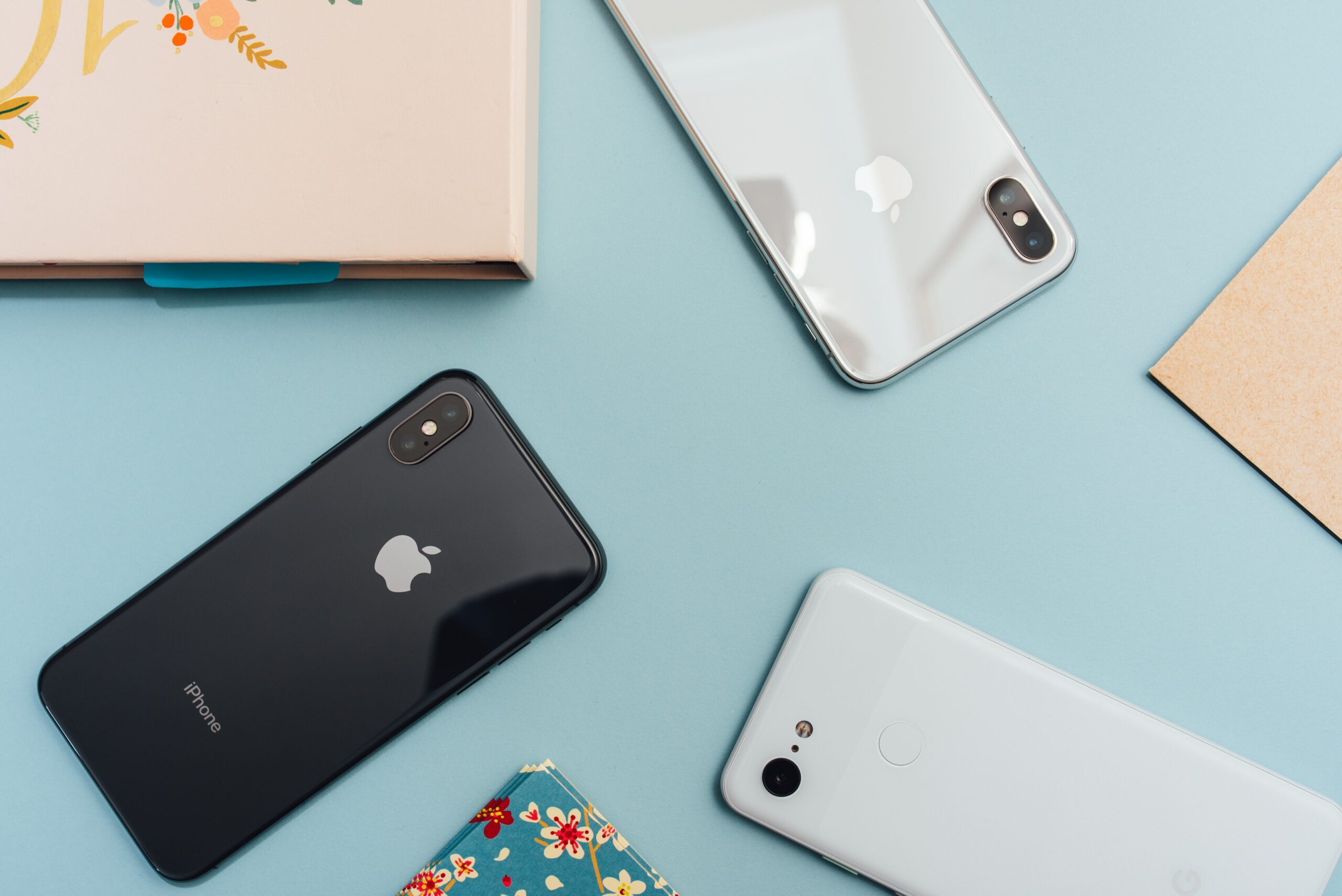 With your iphone stuck in boot loop, it is evident that the root cause is a deeper software issue. In this scenario, iToolab FixGo is the ideal tool for repairing your iPhone. This tool is meant to quickly and easily resolve this and other iOS software issues such as the iPhone not turning on, the iPhone stuck on the update screen, and so forth.

Apple will release the latest iOS version, iOS 16, this year. iOS 16 will be the successor to iOS 15 and will include various new features and enhancements. According to Bloomberg’s Apple expert Mark Gurman, the operating system will have new methods of interacting with the device as well as some “fresh Apple apps.”

According to Gurman’s claim in the “Power On” newsletter, iOS 16 will feature new methods to interact with the system as well as some “fresh Apple apps.” Gurman has also provided some further information on what Apple has in store for the future version of iOS and iPadOS, which will be unveiled in the coming weeks at the company’s Worldwide Developer Conference (WWDC).

iToolab FixGo not only fixes iPhones stuck in boot loops but also other issues that iOS users encounter. iToolab FixGo, as a robust iOS system recovery software, can easily repair iPhone update difficulties such as iPhone black screen, iPhone stuck on Apple logo, and so on. FixGo will assist you in resolving all issues, regardless of the situation. iToolab FixGo will appeal to the upcoming launch of iOS16 as well. The software is quite easy to use as well. Regardless of the situation, iToolab FixGo can help you reset iOS devices without entering a password. You will have access to your phone again in as little as 5 minutes.

Some of its features are –

It is a powerful software for Apple mobile customers to resolve practically all software difficulties with their device while powering on, upgrading, resetting, restoring, and so on.

To fix your iPhone stuck in a boot loop with iToolab FixGo, follow the steps below – 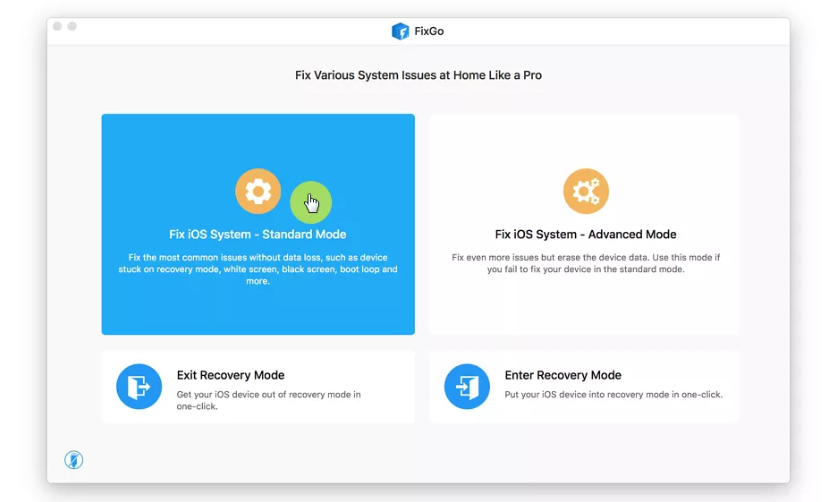 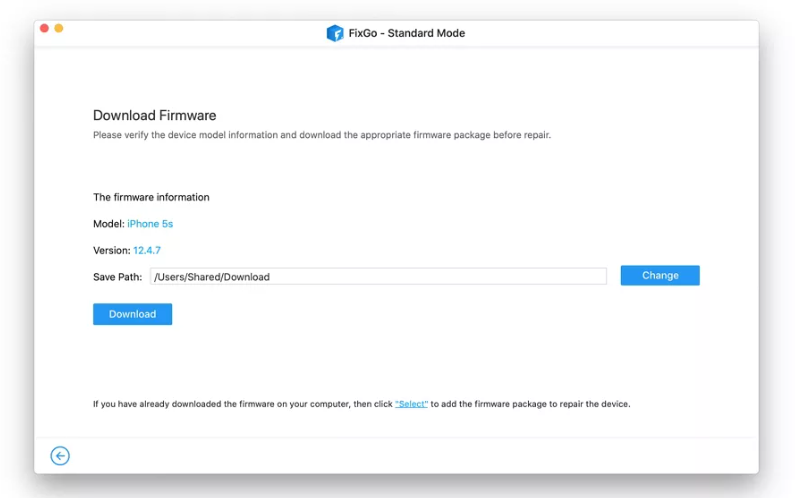 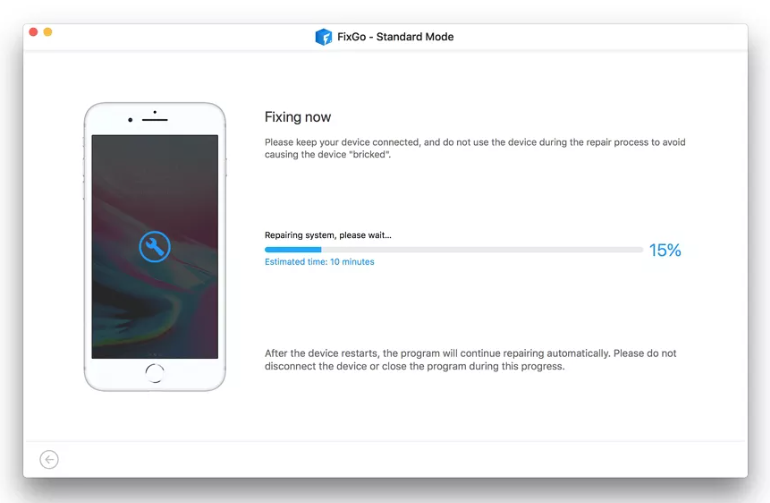 Some other potential solutions to your iPhone stuck in a boot loop are: –

If your iPhone is stuck in a boot loop due to minor software malfunctions and issues, forcing it to restart may be the solution. Since this will not delete any of your iPhone data, it is a safe and effective method, to begin with.

If the problem persists, you should attempt a hard reset of the iPhone.

A factory reset will delete all of your iPhone’s data and settings and install the most recent version of iOS 15. After that, you can restore your iPhone from a previous backup. Here’s how to go about it:

Back up your iPhone.

To unlock iToolab FixGo’s all features, you can purchase the software on the iToolab website.