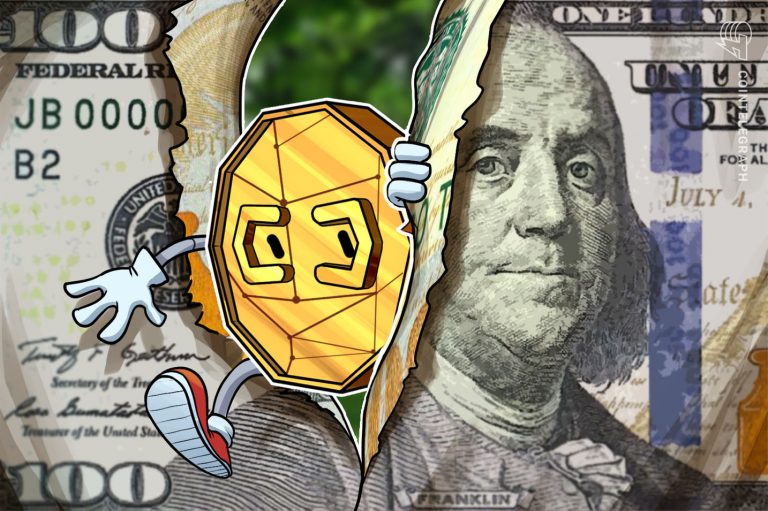 The United States of America a.k.a. the superpower of the world has reportedly started to look into its own digital currency as an asset. The country aims to become the world’s leading developer of international standards much as it has done with fiat currency.

According to reports, the US Federal Reserve has recently announced to be looking into digital currency and will soon publish a detailed research paper on this subject of digital currencies. As mentioned in multiple reports, the aim with this research paper is to gather public comments and opinion on the same, says Jerome Powell, Chairman of the US Federal Reserve in a video message.

Digital currency in the current scenario is just the beginning of the big financial revolution that the world is slowly embracing and the United States of America wants to play a leading role in the development of international standards for all other countries.

Analysts say that it is not very difficult considering that except for China, no other country is dug deep into the subject, yet. The research paper and the public comments gathered are most likely to draw conclusions or at least analyse a pattern to explore how the CBDCs or Central Bank Digital Currencies can potentially integrate with the United States Banking System.

Powell says, “To help stimulate broad conversation, the Federal Reserve Board will issue a discussion paper this summer outlining our current thinking on digital payments, with a particular focus on the benefits and risks associated with CBDC in the U.S. context.” “As part of this process, we will ask for public comment on issues related to payments, financial inclusion, data privacy, and information security.”

China has been ahead of the US in this game of digital currency and last year, the Chinese government was also rolling out Yuan Digital Currency in a lottery experiment. The point here is that if the United States aims to become the leading player in the market, it has to defeat China that is trying to become a soft power in the world.

Digital currency is the future of financial systems internationally and if the United States starts to think about it now which it has already begun to, careful analysis and thought from the United State elected officials and the public can help the country to achieve its goal. But it may certainly take some time to bring digital currency into the standard banking system.