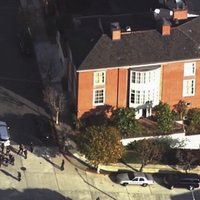 The American Civil Liberties Union requested the US Supreme Court on Friday to consider whether police surveillance cameras mounted on utility poles should be permitted to view people inside their houses.

The US First Circuit Court of Appeals could not decide whether cameras used to monitor homes were legal, leading to the ACLU’s petition for a writ of certiorari, which asks the Supreme Court for reviewing a lower court’s decision.

It has to do with the criminal case Moore v. United States, in which ATF officers installed a camera on a utility pole in Massachusetts and, for eight months, secretly videotaped Daphne Moore’s home and the area around it.

After marrying, Nia Moore-Bush (who later changed her name to Nia Dinzey) and her husband were being looked into by the agents originally on suspicion of selling unlicensed firearms; however, they were later accused of selling illegal substances.

On January 11, 2018, Moore-Bush and four other defendants were charged with selling drugs illegally. Nearly a year later, on December 20 in the year 2018, Daphne Moore was charged with conspiring to distribute illegal drugs, providing false statements to the police, and money laundering.

The federal district court hearing the case granted the defendant’s motion to suppress the evidence obtained due to the contested surveillance after concluding that placing eight-month cameras required a warrant. 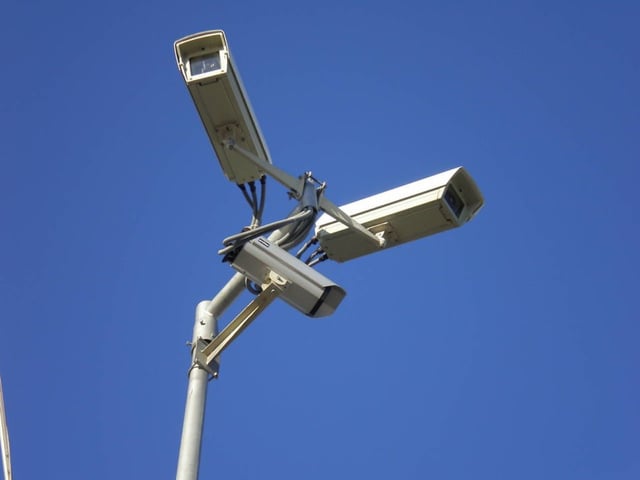 The US court was not able to reconcile

On that matter, however, the First Circuit Court of Appeals was split 3-3. The appellate judges could not make sense of United States v. Bucci (2009), which determined that surveillance of utility poles was not an illegal search, and United States v. Carpenter (2011), which decided that the warrantless seizure broke the Fourth Amendment of cellphone records. In addition, utility pole cameras were declared unconstitutional in Commonwealth v. Mora (2020), a different Massachusetts court ruling.

The petition from the ACLU requests more clarification from the Supreme Court regarding what the Fourth Amendment’s “right of the people to be secure in their persons, houses, papers, and effects against unreasonable searches and seizures” means in a time when electronics can essentially erase property lines.

Leaving aside that legal point, the appeals judges overturned the district court’s decision suppressing evidence because it was stopped in “good faith” under the standards of evidence exclusion. Moore-Bush entered a guilty plea in July and was given an 86-month jail term and four years of supervised release. In addition, the prosecution of petitioner Daphne Moore has been suspended while the legality of the utility pole search is investigated.

The ACLU claims a warrant should be required for ongoing utility pole surveillance.

“This technology allows police to secretly watch and record highly invasive details of our private lives, from when we leave and return home, to what we carry with us when we do, to who visits us, and when,” said Nathan Freed Wessler, deputy director of the ACLU’s Speech, Privacy, and Technology Project, in a statement. “Without a warrant requirement, nothing stops police from using these small, cheap cameras to watch anyone’s — or everyone’s — homes without limit.”

The US Supreme Court has not yet decided whether to consider the case.