The US trade representative committed to strengthen EV industry

The US Trade Representative’s office stated that they are committed to be dedicated to strengthening the electric vehicle industry in the US. As the EV industry is going through a major change from fuel-powered vehicles, the support system from the government keeps coming. 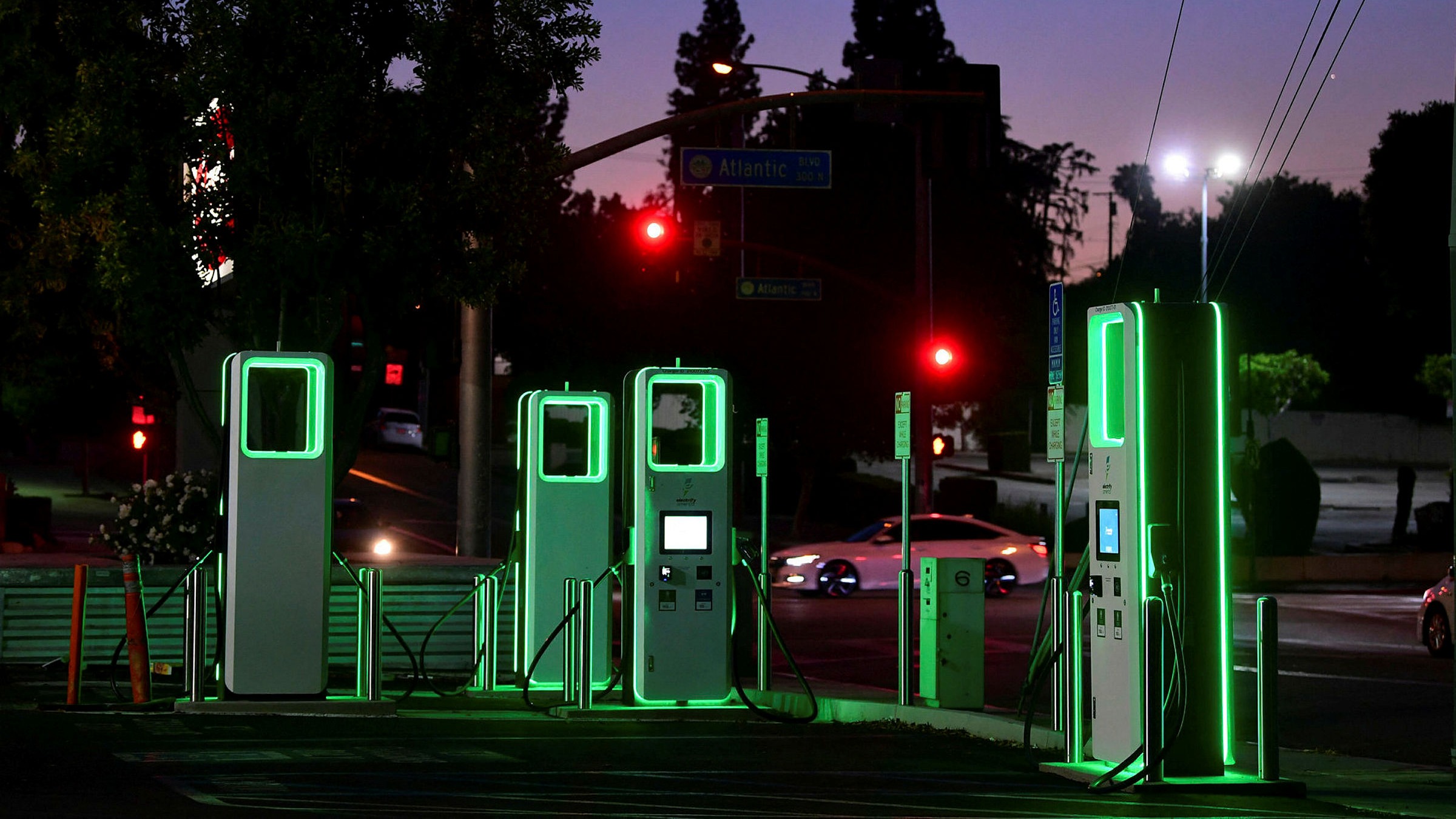 While the situation with the EV tax credit in the US has been fluctuating, other state governments and entities related to the field are coming forward. Recently Mexico’s government stated that they will implement new tariffs for EVs. In October Joe Biden’s administration announced a revised tax credit where the credit was increased from $7,500 to $12,500. The change was considered a positive sign initially until the terms and conditions were being looked at. This applied only to a few automakers in the industry and not the majority of the automakers or buyers will benefit from it.

The $12,500 EV tax credit includes $4,500 for having the union workers working at the factory. This credit will be applicable after 2027, giving other governments and automakers to make their point and push the US government. Canadian trade minister Mary NG is said to try and persuade the US senators. So that they can drop the approval of the US Union-made EV provision passed by the House representatives.

Her comments echoed those of Mexican Economy Minister Tatiana Clouthier who said the tax credit was “discriminatory,” and that Mexico analyzing a range of legal options in response that may include tariffs.

“In the past we have imposed tariffs and we would have to do or propose something very important and strategic for those products, in those places where it hurts them … so that the consequences can be felt,” Clouthier told a news conference. She added that it was “totally contrary to free trade” and has previously rebuked the United States for pursuing what she described as protectionist policies that were liable to backfire and spur more migration to the U.S. border.

U.S. Trade Representative Katherine Tai has said she is aware of trading partners’ objections and was discussing the matter with them but has not specifically said whether she supports the proposed U.S. union-made EV tax credit. “The Biden-Harris Administration is committed to tackling the threat of climate change by supporting the transition to electric vehicle manufacturing,” USTR spokesman Adam Hodge said in a statement.

“We will continue to engage a range of stakeholders, including our close trading partners, as Congress considers legislation to strengthen U.S. leadership in the sector,” he added.