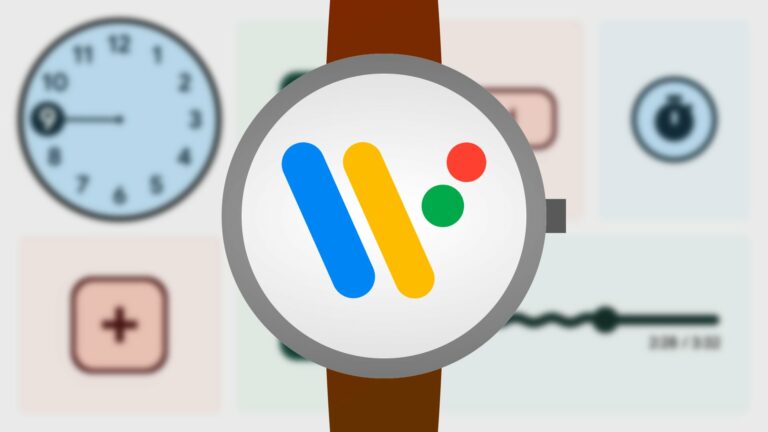 The enigmatic Google Pixel Watch. We’ve only heard a few unfilled rumors about a Google-made wearable, but it appears the Pixel Watch will be out next year. Please excuse my skepticism.

Google is hardly a newcomer to the realm of wearable software. Despite Google’s unwillingness to supply proprietary hardware to match, Wear OS drives some of the best Android smartwatches.

The Pixel Watch must provide the finest of Wear OS. The Pixel Watch experience can’t fail after building on the Galaxy Watch 4’s tiles, greater app store variety, and straightforward navigation. Accessing every option, tool, or app should seem natural — and the Apple Watch achieves this better than almost any other wristwatch I’ve tried. Google should do everything it can to mimic the Apple Watch’s usability.

Perhaps the one Google service that the Pixel Watch should forego is Google Fit. Google Fit is functional, but nothing spectacular. It most famously offered respiratory rate measurements using Pixel phone cameras early this year, though no notable changes have followed.

Workout monitoring, sleep tracking, and stress tracking are just a few Pixel Watch functions that Google could easily steal from Fitbit. Adopting complex health sensors like ECG or EDA isn’t as important as long as the Pixel Watch can master the fundamentals, however, we’d like to see Fitbit’s Daily Readiness Score and Active Zone Minutes carried over. Fitbit Premium may be available to early Pixel Watch owners.

The price of the Google Pixel Watch would be a decisive factor in its ranking, but I’m certainly interested in knowing how much it will cost. In any case, it should aim to undercut the $399 starting price of the Apple Watch 7.

We estimate it to cost between $200 and $300, depending on size and LTE choices. Based on what we know about Google’s pricing approach for the rest of its hardware group, this is purely guesswork.

The Pixel watch would cost more than a Fitbit, according to the release date report we noted in the opening, however, the source did not specify which type of Fitbit.

There hasn’t been any word on the Pixel Watch’s battery life, but I know what I’m looking for. At the very least, we want Google’s first wristwatch to outlive the Apple Watch 7. Even with fitness monitoring and other premium features enabled, we had wanted it to last at least two days.

When Google launched the updated Wear OS, it claimed that the improved software would improve battery life. Then, at a Qualcomm-led wearable conference, Wear’s Director of Product Management said that the company is working on an “always-connected experience that increases battery life.” Of course, battery life alone will not allow the Pixel Watch to outperform the Apple Watch.