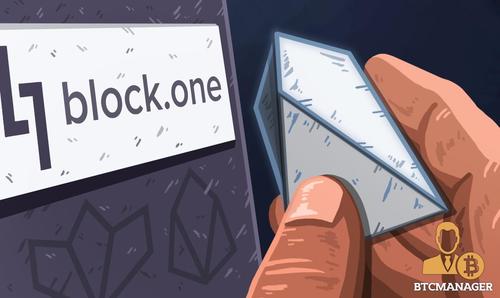 Block.one is a blockchain software. It has been funded by Billionaires Peter Thiel, Alan Howard and Louis Bacon for a long time now. The software company is planning on launching a crypto currency exchange. The aim of the exchange is to combine different attributes of traditional bourses with the advantages of distributed finance.

The exchange is going to be recognized as ‘Bullish’. It will be capitalized and funded by its parent company- Block.one. The fundings would be in both digital assets and cash. The total amount currently is said to be nearly $10 billion. The start-up contents for Bullish Global includes 164,000 bitcoins that are valued at around $9.7 billion, $100 million in cash and $20 million in EOS tokens, which influences the transactions of Block.one.

Yet another funding round raised some more funds of worth $300 million. The statement was passed by Block.one on May 12, Tuesday, afternoon.

The start-up exchange is currently looking to influence the existing blockchain technology with the distributed architecture of the DeFi which grew in popularity for maximizing the yield-generating strategies.

Bullish Global is said to offer market making to the institutional and retail investors, lending the currency and and portfolio management services without use of arbitrators like banks.

The announcement also followed Coinbase Global’s first appearance in the previous month on the Nasdaq, which was originally valued as the largest U.S. cryptocurrency exchange at the value of more than $100 billion.