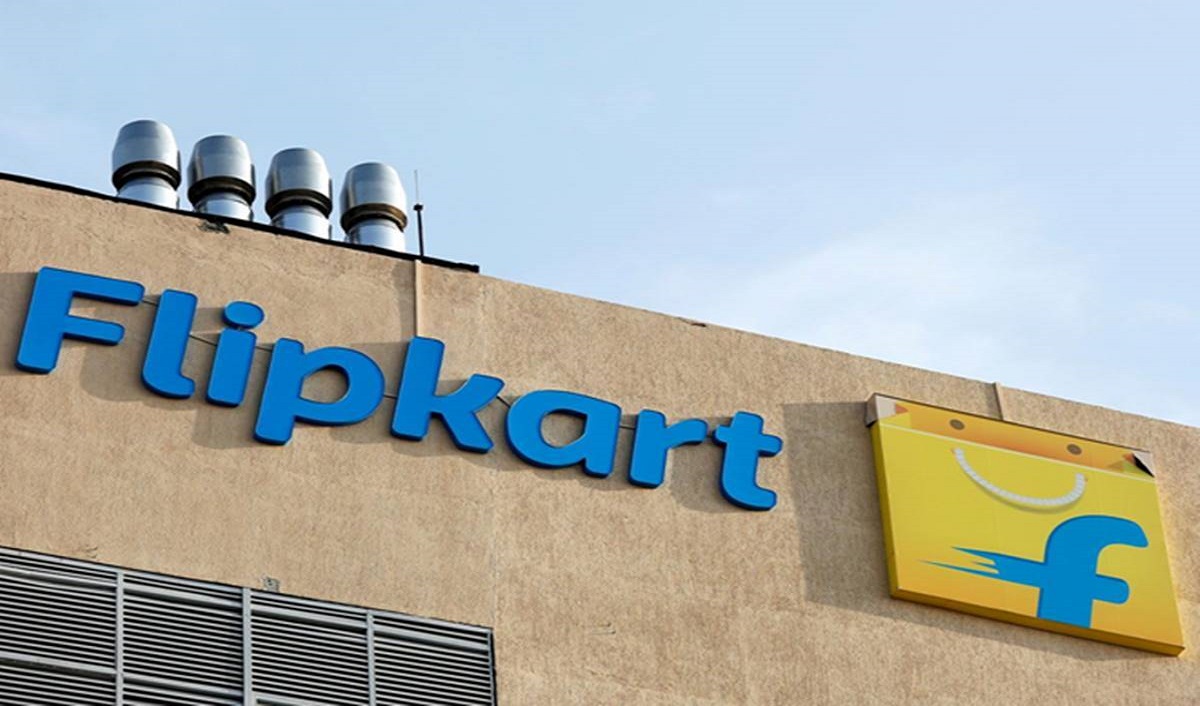 The Indian e-commerce and online shopping company, Flipkart, which is a Bangalore based start-up, sold majority of its stakes to Walmart for $16 billion in 2018. The company has recently announced that it is in talks to raise almost about $1 billion at up to $30 billion valuation in a pre-IPO financing round. The news came out when two people familiar with the situation told the media about it who requested to keep their identities anonymous. Flipkart has already commenced fundraising possibilities with some of the potential investors earlier this year. Since then, the company has grown more grim in this matter and hired professional bankers

The company has also been discussing since the last few months about pushing its public listing timeline to early next year, said the sources. Reports from a reputed and trusted firm from last year said that Flipkart still intends to file for an IPO later this year. Flipkart might also list overseas this year.

Numerous potential investors for Flipkart refused to make a comment on the talks about the fundraiser earlier this month. Even Flipkart declined to reply for a request for a comment. An old investor of the e-commerce giant, who was responsible for selling all its stake, said that it all makes sense now that the company was intending to raise some capital as the market currently has no shortage of it.

The company was last valued at almost around $24.9 billion USD the previous year when it had raised nearly $1.2 billion in a funding round led by the US based brand- Walmart. It still hasn’t settled down on the new investment plans or the deal size. It is said by one of the sources that the valuation of the fundraiser too, may change.

During one of the earnings calls in November last year, Walmart stated that Flipkart and its payments collaborator company- PhonePe had gotten a hold of a significant amount of high monthly active customers base. In an another earnings call in earlier this year in the month of February, President and Chief Executive Officer of Walmart International- Judith McKenna, said that Flipkart’s GMV growth was greatly affected by the 53-day national lockdown in India in the initial months of the last year. “But the business rebounded and exited Q4 with strong momentum, delivering GMV growth roughly double that of the full year,” said McKenna during the earnings call.