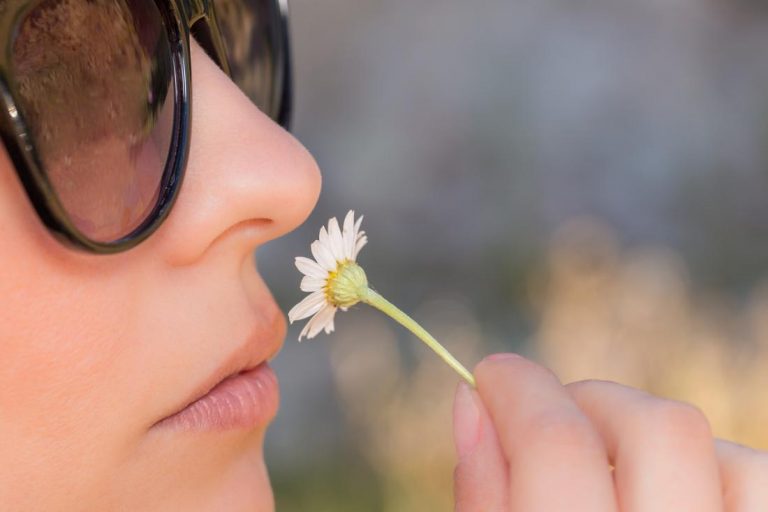 This AI nose can help you sniff out your surroundings 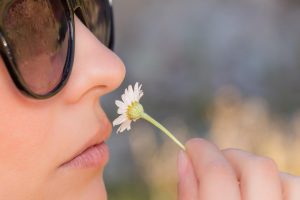 What is in it?

The contraption of the artificial nose has two sides. The fake nose is on the outer surface, while the strength of different materials is denoted by the reader on the back which is a small screen.

“The main part i.e. the nose itself includes a mounting slot for a Grove Multichannel gas sensor. The backplate allows to attach a 25 mm fan and a Wio Terminal”

This isn’t the very first-time artificial intelligence has backed the olfactory capabilities. Back in 2020, a machine learning model was developed by researchers at the University of California Riverside. It was capable of predicting the kind of impression any particular material will leave on a human nose. It was remarkably helpful support to the human nose which has over 400 odor receptors.

In this particular case, the artificial nose developed by Cabe is capable of predicting the smell of different chemicals. Although on the surface, it seems like a pet project, Cabe’s artificial nose could be of substantial help and support particularly in a world struck by the pandemic that can have an effect on our olfactory senses as well.