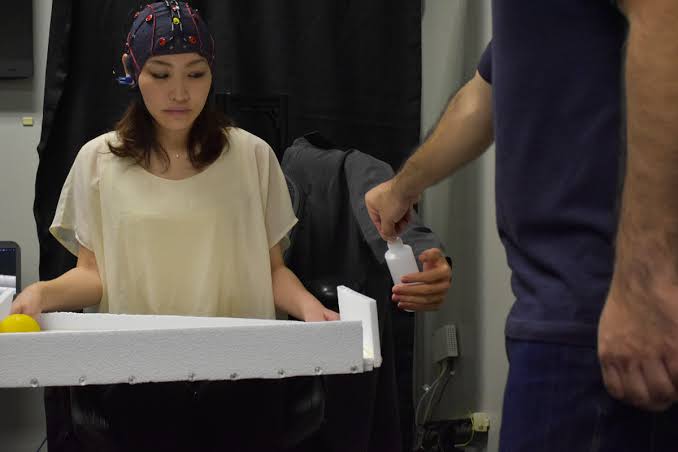 For so many years, the scientist is working on that how we can use signals from the brain to control prosthetic limbs. However, this work is more focused on restoring the motor function to people who have lost their leg or an arm, but a new research from Japan shows that how the same technology can also be used to augment the existing human capabilities.

Some of the engineers from the Kyoto’s Advanced Telecommunication Institute have demonstrated how people can be taught to have a control on the third robotic arm with the help of their brains or even via limb.

Moreover, it may sound like out of science fiction, as it is essential to stress that the functionality of the third is totally basic. The prosthetic moved along a predetermined path and do only the single gesture action that is closing and opening its hand. Similarly, the brain-machine Interface which is used to control the arm is not a magical mind-reading device, instead, it is a cap which is fitted with electrodes that measure electrical signals which were produced by the brain. At the time of using it, the person was asked to image the opening and closing of a hand. The scientist records this signal and turned it into an instruction for the robot arm.

“What we’re measuring is leakage from the brain’s electrical activity,” Shuichi Nishio, one of the researchers involved in the study, tells The Verge. “We have to tune [the brain-machine interface] for each participant; selecting the right electrodes and frequencies.”

“Multitasking tends to reflect a general ability for switching attention. If we can make people do that using brain-machine interface, we might be able to enhance human capability,” says Shuichi Nishio, a principal researcher at Advanced Telecommunications Research Institute International in Kyoto,

It is very interesting work. As Nishio and his colleague Christian Penaloza point out this on a  paper, and it seems to be the first time supernumerary limbs which have been controlled with the help of the human brain. Moreover, such prosthetics are operating via Joysticks or if directly connected with the human body, electrical signals from muscles.