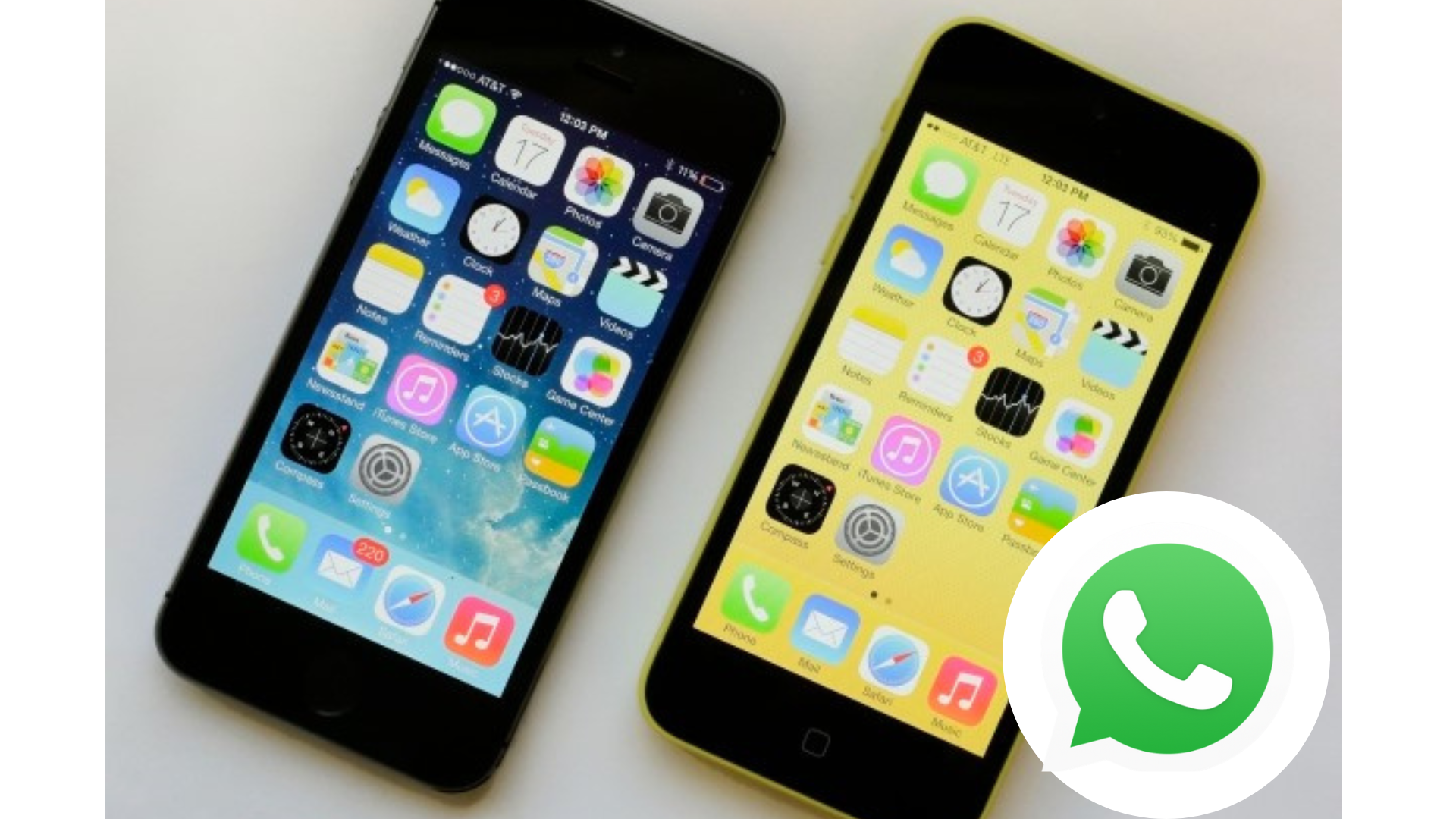 This range of iPhones won’t support Whatsapp after October 24

A few days before Apple launched its new lineup of iPhone 14 series, it’s been actually confirmed now that there are a few older iPhones that will not be supporting  Whatsapp after October 24th this year.

There has been a report floating around that claims that the popular messaging app, Whatsapp will no longer be supporting its working on older iPhones which was launched way back.

If we go by more detailed reports, it’s been speculated that the iPhones which are running on older iOS 10 and also iOS 11 will not be supporting Whatsapp.

Adding more details about this iPhone, already Whatsapp has started sending reminders to iPhone users who are now using the older iOS 10 and iOS 11 onboard. However, in order to get the support for Whatsapp application even after October 24th, then the users will be required to upgrade to the latest new iOS 12.

This news comes out right after Whatsapp shared on their Help Center website that their application supports way better in iOS 12 and later versions which is also necessary for iPhone users to upgrade to the latest new Apple operating system.

For the people who aren’t aware! As of now older iPhone models including the iPhone 5 series that has a standard iPhone 5 and also an iPhone 5C are only the phone who will be impacted by this new decision by Whatsapp. Now talking about the android side, it’s been said that the previous and the older Android version, Android 4.1 is the minimum criteria set for Whatsapp’s working on Android devices.

So, if you are an android user, you should make sure to have at least Android 4.1 and newer versions of the Android operating system in order to support Whatsapp applications.

As older iPhones are losing support for the Whatsapp application, Apple is already working towards launching its new refreshed lineup of iPhone models which will be the new iPhone 14 series and it will be launched officially on the 7th of September this year. We will be updating you with more details on the launch event, so make sure to be active on your site to get the latest updates.