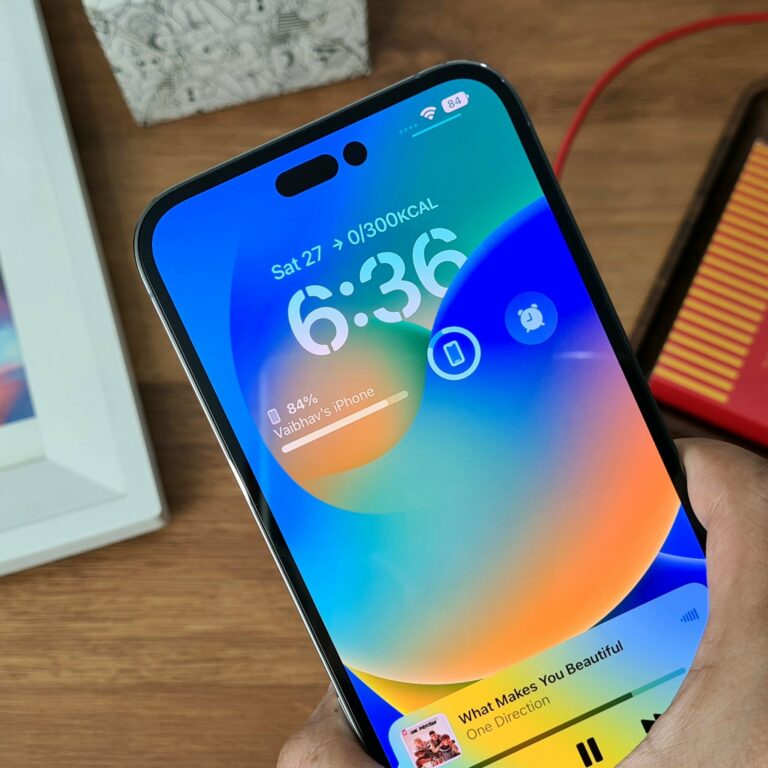 Apple launching the refreshed new models for the upcoming iPhone 14 models is right around the corner for its launch. And there is already a lot of hype flowing around the web.

Since the Apple iPhones are among the most anticipated phones for the year, we already have a lot of new leaks and rumors which have revolved around this new flagship smartphone.

Now talking about leaked parts, we have covered a lot of articles that claim about Apple’s plan for the design, manufacturing, upgrades, and also coming up with a complete set of new models.

Again if you are living under a cave, then you should know that Apple usually used to launch two sets of its new iPhones every year and will now be breaking its tradition by adding two new variants in both standards as well as pro variants.

Let’s now get to the new leaks where we got to see a live video that leaked and gives us a better glimpse of what the new design for the upcoming iPhone 14 will look like:

As we mentioned above, there are already new leaks floating around about this new iPhone.

This new leaked image, it’s gives us a clear glimpse of how Apple has adopted the newer look with a new dual cutout notch design where the selfie camera and also Face ID sensors have been housed in.

As these iPhones come in an i-shade notch, there are many such opinions floating around that claim that there will be blacked-out pixels placed which will make this iPhone more off-looking like a pill-shaped notch phone.

We also feel that Apple has worked more on the aesthetic nature of the design and also make this iPhone a little more functional too.

To get you a major idea about the notch, the smaller cutout will include privacy indicators, a selfie camera, a microphone, and also a Face ID sensor for the face unlocking feature.

According to the latest new rumor, as Apple applied a new cutout design, we also have speculations claiming that Apple will be changing the status bar design in order to support the notch.