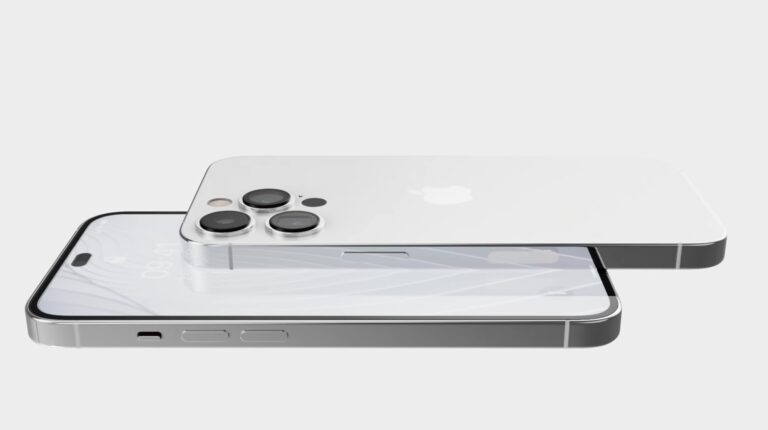 It’s only a few more days left for Apple to launch its new upcoming refreshed lineup of iPhone 14 models where we will get to see four new and different models of the iPhone 14 series with two standard models and then two other pro models.

For the people who are living under a cave, Apple has already sent launch invites for its upcoming new iPhone 14 models launch which will be called the Far Out launch event.

The significant upgrade we have mentioned here is only applicable to the pro models which will be coming with the latest new improved chipset and a newly adopted pill-shaped notch design and also new camera sensors too.

However, the standard models won’t be getting much of upgrades compared to the previous year’s models as the chipset for the smartphone will remain the same but with certain acceleration tweaks.

Yikes! Did we just get out of the actual topic? Okay! Let’s now get back to iPhone 15 series. Apple has already been among the brands that work in advance when it comes to innovations.

With these new leaks, it’s quite sure that Apple has already started working for its next year’s flagship, iPhone 15 Pro which will be launched next year.

There has already new rumors and leaks floating around about this new iPhone 15 Pro, let’s now jump into those leaks and rumors:

Apple will be introducing new innovations to its chipset. Massive chipset producer, TSMC will be mass producing a 3NM-based Bionic chipset from 2023 which again gives a chance to Apple to make use of TSMC’s 3NM process technology.

Maybe we can say that iPhone 15 Pro could feature a new Apple A17 Bionic chipset which will be produced under the 3NM process and will be a huge upgrade in terms of performance and efficiency compared to its other counterparts including Qualcomm Snapdragon 8 Gen 2 which is rumored to be produced under 4NM process.

This might be a piece of pleasing news for many Apple heads who have been struggling to get better connectivity with the lightning which is only applicable to Apple products.

Since the EU regulatory body has passed an order to make it compulsory for all technology product makers which also including Apple to mandate using USB-C ports in their devices by 2024.

With this new mandate, Apple has no other way but to shift to USB- C port iPhones. We already have covered a detailed article about it, maybe you can check that out to know more.