Tiger Global Beyond The Poor First Quarter Of 2016 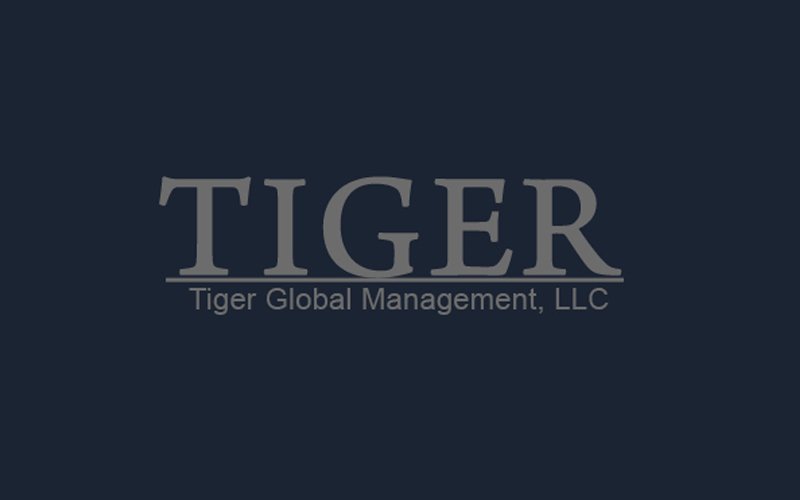 Tiger Global by far has been one of the most successful hedge fund startup investor and when the first quarter was down by 22 percent the discussion in its investor report began with “Tiger Global had a poor first quarter”. Their last reported 13F filing for Q1 2016 included $6,933,873,000 in managed 13F securities and a top 10 holdings concentration of 90.45%. Tiger Global Management’s largest holding is Netflix Inc with shares held of 17,997,273 which returned -10.6%.The 13F portfolios

The 13F portfolios was only down by 9.2% while only two-third of Tiger’s portfolios was invested in the top 5 companies. JD’s -17.9% return was on top of the table followed by Amazon’s -12.2% return and fortunately Apple’s return was 4% in which Tiger’s position size was $ 1.12 billion.

What made things really worse for Tiger Global this year is the poor performance of its short book and the leverage it used. When a hedge fund’s long and short positions go against it, the leverage used by the hedge fund magnifies it losses.

When a hedge fund makes money from both its short and long positions, the leverage used by the hedge fund will magnify its gains. This is totally expected and normal. Here is an excerpt from the letter about its shorts

On the short side, we continue to see compelling opportunities in a number of areas, including retail and consumer, technology, frauds and fads. The sharp sell-off in January and February was followed by a substantial reduction in short exposure in the broader markets. While several of our shorts went against us during this period, we believe the resulting divergence between stock prices and fundamentals has put us in a position to profit in the future. In fact, we have increased our exposure in several ideas as the reward-to-risk ratio has improved…

This is not the first time hedge funds had a rocky first quarter, in fact for Tiger Global had around $16 Billion under management at the beginning of 2015, its on shore funding returns were -5.5% for the first three months into the year and ended up with 11.5% for the final quarter. A gain of 6.8% for the full year and a major part of this gain can be attributed to its commitment towards its long term portfolio ideas and the Q4 report stated

We felt we were seeing particularly attractive risk/reward opportunities in public companies relative to the private opportunities we had been evaluating, giving us more conviction to add to our largest ideas, particularly Amazon and Netflix. In China, JD has continued to report strong growth and market share gains…

For its change in strategy for the upcoming quarters the hedge fund had decided to cut stake in the Chinese e-commerce firm JD.com and simultaneously reduce stake in the online travel company Priceline Groups.

It has also dumped 67% of its stake in the Amazon, cut stakes in Chartered Communications and they halved their position in Apple. Looks like Chase is cutting his stakes in tech startups, but what we have to keep in mind is the fact that Tiger Global has outperformed several of its peers since its inception mainly due to Coleman’s calculated risk and with 7 more months down the line anything can happen !