PT Ruang Raya Indonesia, online learning platform, said it had laid off hundreds of employees because the deterioration in the global economy and investment climate adversely affected technology companies including start-ups like it.
According to a statement from its founders on its website Saturday, Ruangguru, as the firm is known, will offer severance pay and other compensation as per the law. It did not give an exact number of people who will be laid off from the company. 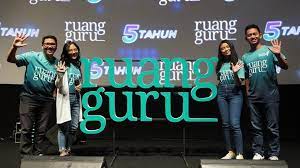 They said, “We apologize for our failure to predict and anticipate the rapidly developing economic situation. At the beginning of the pandemic, Ruangguru’s services experienced a large increase in demand which resulted in too many and too fast recruitment in the last two years.” 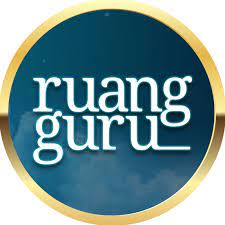 The Jakarta based online learning platform has more than 22 million users in Indonesia, Singapore, Vietnam and Thailand, according to its website. The company, which initially had over 4,000 employees, provides subscription-based video lectures and live teaching, among other educational services.

According to people with knowledge of the matter,
in a funding round led by Tiger Global Management, the company raised $55 million last year. In July, it was reported to consider raising $100 million to $150 million in a funding round.