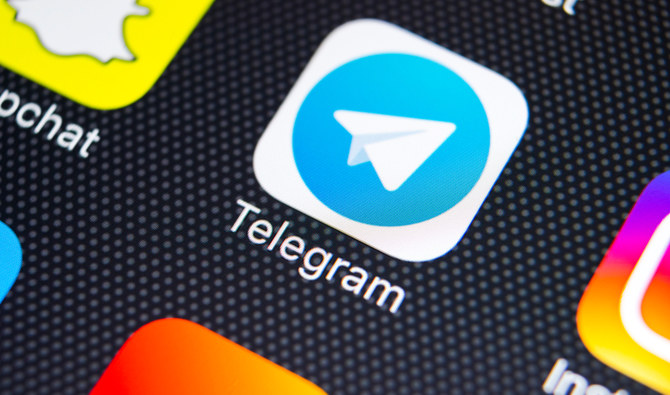 Telagram, the popular messaging app is about to be suspended in Brazil after a ruling by the Supreme Court of Brazil. The court ruled that the messaging app is not in compliance with local authorities. This is in regards to the prevention of sharing of content that could be classified as dangerous. The app reportedly failed to follow judicial orders to block accounts spreading disinformation. Consequently, Telegram is expected to be removed from all digital platforms in the country, including Apple’s App Store.

The court order was passed by Brazilian Supreme Court Justice Alexandre de Moraes on Friday, March 18. He instructed all internet providers and digital platforms in Brazil to act in order to stop the services of Telegram. The Brazilian communications regulator, ANATEL is directing all companies to follow the decision of the Supreme Court. A fine of R$100,00 ($20,000) would be levied each day for companies that do comply with this new ruling. Big techs like Apple and Google are included in this list of companies as they are distributors of Telegram through their specific app stores.

Founder and Chief Executive of Telegram, Pavel Durov responded to the action by apologising for their “negligence.” Further, appealing to the court to delay the decision for some more days as they work on improving compliance. He blamed Telegram’s shortcomings on issues related to emails, stating how they could worked on it a better way.

“I am certain that once a reliable channel of communication is established, we’ll be able to efficiently process takedown requests for public channels that are illegal in Brazil,” he wrote.

For long, the messaging app had been under investigation in the country. Mainly, for Brazilian politicians had used Telegram to spread fake news. Reports specify numerous criminal groups and channels on the app engaging in illegal activities. Specifically, activities related to access to drugs, weapons, along with other unlawful content.

Unfortunately, the situation aggravated at the time when the Brazilian Federal Police directed Telegram to remove these groups and provide information on the members. However, the messaging app never paid heed to any of these requests made. Law specifies that companies that provide online facilities in Brazil, must comply with court orders when called for it.

Justice Moraes stated that Telegram had showcased “contempt for Brazilian Justice.” This is because though they had various opportunities, they never cooperated with law enforcement. His decision could possibly be the source of a debate on “freedom of speech,” owing to Brazil’s polarised politics.

Currently. Telegram is still working in the country. However, the messaging app would most likely be suspended from the local internet. In case Telegram complies with Supreme court, the suspension could be prevented.