TikTok is said to be planning a major push into gaming, with tests now being conducted in Vietnam, according to reports. According to four sources, TikTok has already been conducting tests to allow users to play games on its video-sharing app in Vietnam, part of plans to make a big push into games. 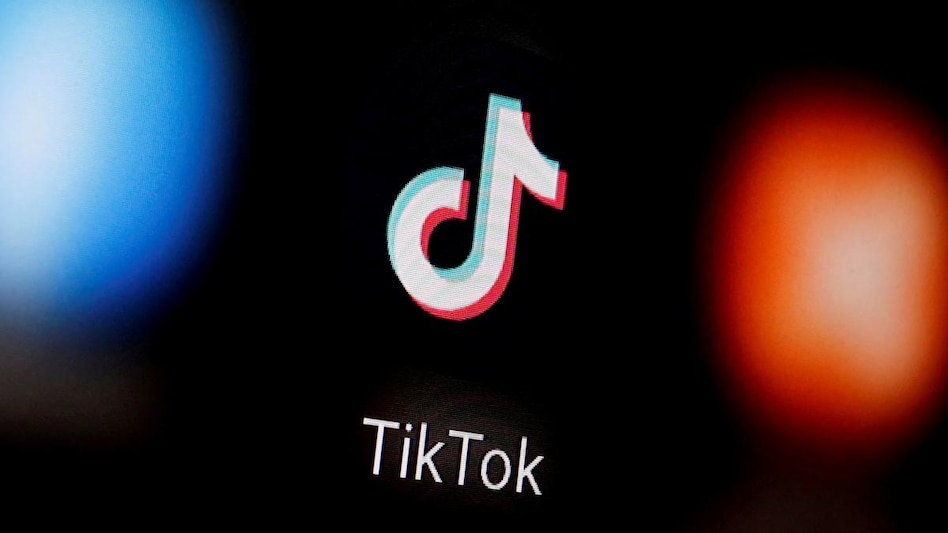 While TikTok will begin with smaller games, which typically feature simpler gameplay mechanics and shorter playing times, its ambitions in gaming extend beyond smaller games, said one person directly aware of the situation. In collaboration with the mobile game studio Zynga, TikTok is making small games. Already offering options for streaming games, TikTok is now looking to take it to another level by rolling out native, in-app mini-games in an effort to increase user engagement.

Bytedance-owned social media platform TikTok is planning to launch a game feature in its app, looking to increase engagement among its billions of monthly active users. Including games in its video-sharing app will increase ad revenue, and also increase users’ time spent on TikTok. TikTok already has a billion active users each month, reports suggest, and adding games on TikTok would, at least theoretically, boost the average amount of time users spend on the app, as well as bring more ad revenue. TikTok would need permission to include games in its video-sharing app in Vietnam, where authorities limit games that feature gambling, violence, and sexual content. People said that TikTok, owned by Chinese firm ByteDance, is also planning on expanding gaming to more regions across Southeast Asia. Reports suggest that TikTok will extend its TikTok game testing in other parts of Southeast Asia in the coming months, with that likely happening as early as the third quarter. A separate source said the TikTok games will probably have ads in them from the beginning, and revenues will be shared by Chinese company ByteDance and game developers. TikTok, owned by Chinese firm ByteDance, also plans to spread games further across Southeast Asia, a country of about 10 million people.

The outlet’s U.S. sources indicated the plans are for advertising-supported games, drawing from the library of its parent ByteDance, that can drive revenue and boost people’s time spent on TikToks apps if it is even possible. A TikTok spokesperson said TikTok has been testing bringing HTML5 games, a common form of minigames, into its video-sharing app via partnerships with third-party game developers and studios like Zynga Inc, but declined to comment on its plans for Vietnam or its wider game ambitions. While TikTok users are able to view games being broadcast, they are unable to play games inside the TikTok app in most regions.