TikTok under investigation for transferring data to China

TikTok is under investigation over allegations of transferring the personal data of its users to China, as well as concerns over child safety. The probe is being carried out by Ireland’s Data Protection Commission, the EU watchdog which has jurisdiction over the company.

The DPC has said that it will be looking into the video sharing platform’s compliance with the European Union’s data regulations pertaining to under-18s, as well its handling of age verification procedures for under-13s. Apart from this, the authority also says that it will be launching another probe over the company’s transfer of user data to China.

This isn’t the first time TikTok has been called out over such concerns. The platform, which is the brainchild of Chinese tech giant ByteDance, had been described by White House officials as a potential threat to national security when Trump was POTUS, but successor Joe Biden has stopped the app from being banned in the country. At the same time though, his administration has pointed out that the platform does collect vast amounts of user information, which could pose a “significant risk.”

Last year, India had banned the service after reports of threat to the nation’s security. Nevertheless, both TikTok and WeChat, another Chinese app which has been subjected to fears about nation security, have repeatedly said that they don’t pose such a threat. 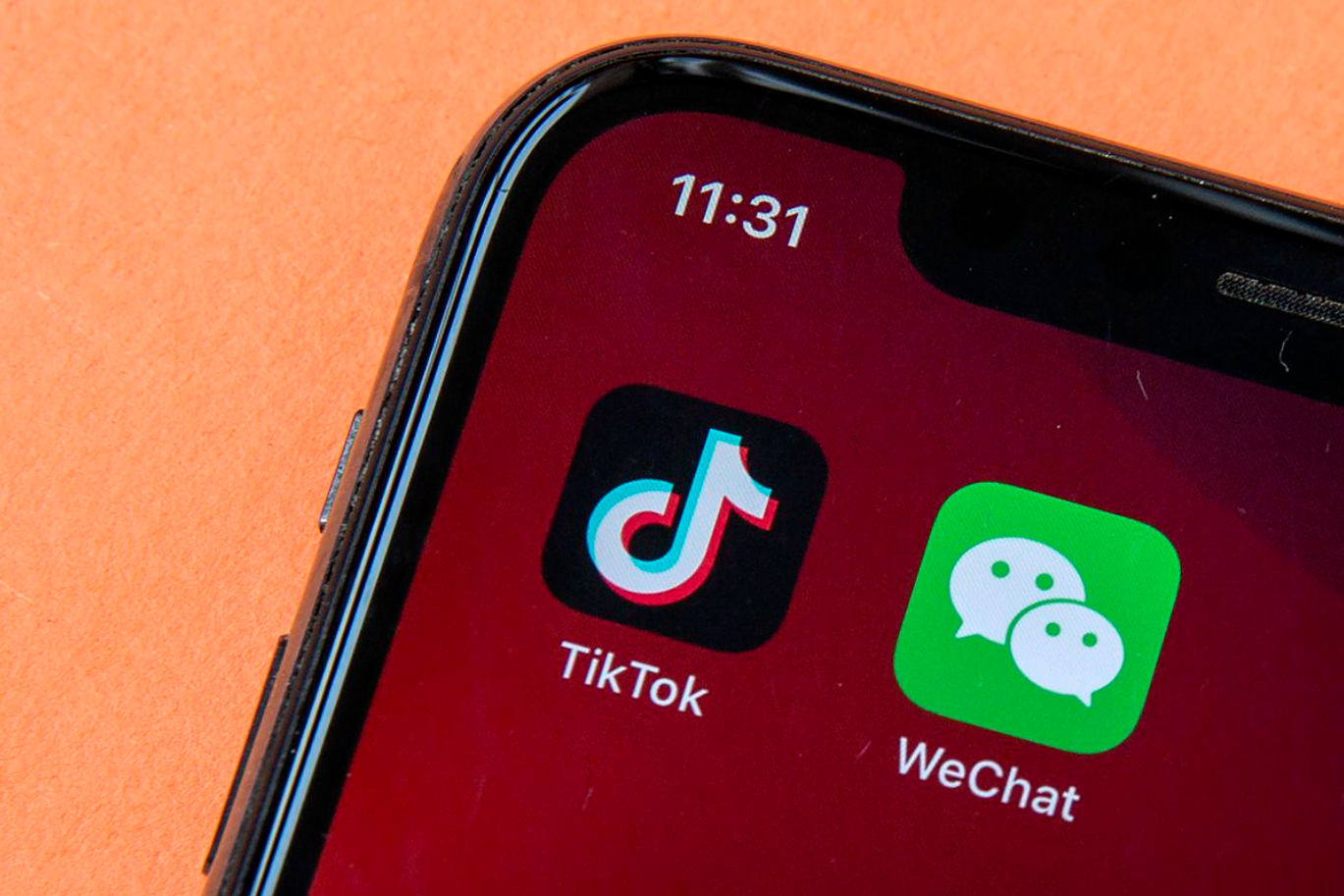 Will Cooperate with the Authorities

Nevertheless, this time around, the company has said that it will be cooperating with the investigation, releasing a press statement to the effect, which says that the privacy and safety of its user base is of paramount importance to it. It adds that it has already put in place a number of “policies and controls to safeguard user data and,”  and that it makes use only of “approved methods” (whatever that means) while transferring data from Europe.

Just recently, the application was making headlines when US lawmakers and citizens took issue with the changes in its privacy policy, wherein it had granted itself the authority to collect “faceprints and voiceprints” from its users, in addition to the regular set of data that it has access to. Moreover, a few months ago, Dutch parents had filed a €1.4 billion suit against the social media company, expressing concerns over the way in which their children’s data was being accessed by the company, and the extent of the same.