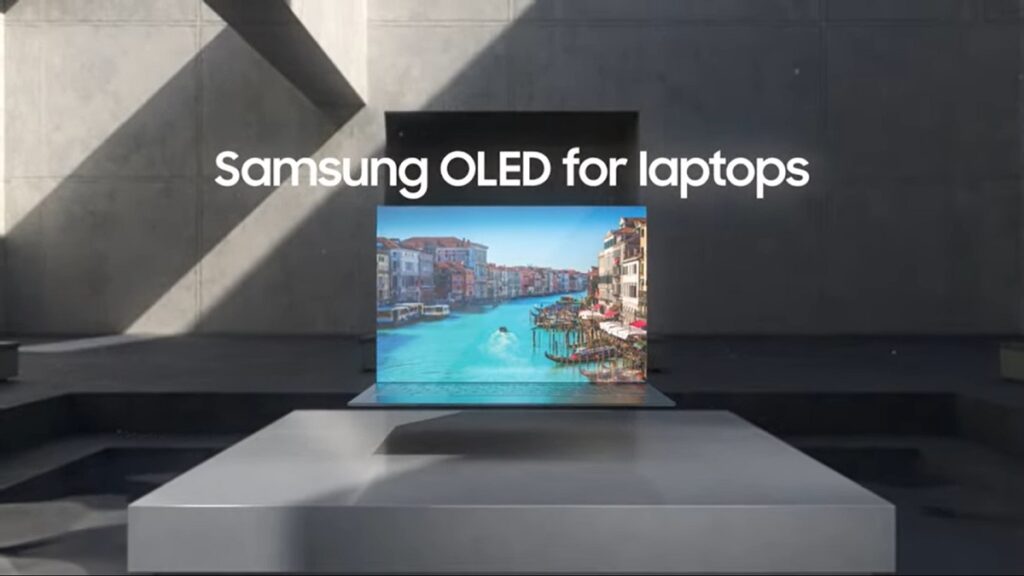 As promised, Samsung Display has increased OLED production. OLED panels with a 90Hz refresh rate have been mass-produced by the company and will be utilized in Asus’s next 14-inch laptops.

It’s no secret that the demand for laptops is on the rise as working from home and remote learning become the new norm, according to Asus’ Vice General Manager Y.C. Chen. This is especially true for those who use computers for educational purposes, virtual meetings with colleagues, video streaming and gaming, among other things.

There are more alternatives for laptop customers who want high-performance content, according to Samsung Display. Because of OLEDs, we’re continuing to pioneer and lead the industry in this area.

OLED panels would soon be mass-produced by Samsung Display, although the company did not specify which partners will be participating at the time. For teleworkers, online educators, video streamers, and gamers, “OLED panels are the ideal solution,” according to the company at the time.

There has been no official confirmation of mass production from Samsung Display until now. But this news should not come as a surprise to anyone who has been watching the laptop business for a long period of time.

Most recently, OLED has been seen on big, high-end laptops. However, according to OEM statements, it may soon be available on smaller, less expensive notebooks as well. It’s no secret that OLED laptops in various sizes and price ranges have been flooding the market recently. Several of them feature a 90Hz option.

The VivoBook 14-inch, 15-inch, and 16-inch models (beginning at $749.99) in the budget-friendly VivoBook series, as well as the dual-screen ZenBook Pro Duo 15 and the company’s ultra-light ExpertBook business line, have all received OLED displays.

In October, Lenovo will release an IdeaPad Slim 7 Carbon with a 90Hz OLED screen, which Lenovo claims will be the lightest 14-inch OLED laptop on the market, at only 2.37 pounds. (The screen will be a QHD+ OLED, with a lesser resolution than the Zenbook 14X’s 4K panel.)

The 13.3-inch Lenovo Chromebook Duet 5, an OLED Chrome OS tablet with a detachable keyboard cover, is also coming in October. It’s expected to be one of the cheapest laptops using OLED technology, starting at $429.99.