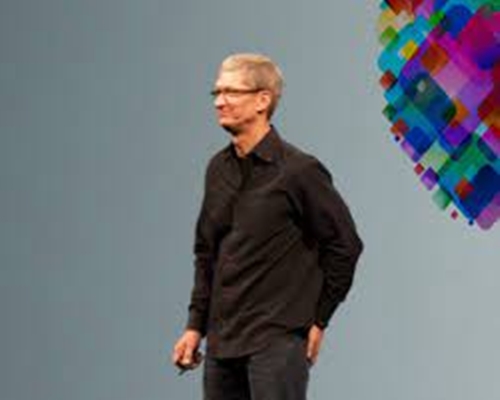 Record Audio In Own Voice

Hanas storytelling app developed by Hana, mainly allows parents to send audio files to their children in their own voice if working parents are unable to make time for their child. The young coder Hana who was eight when she developed the app utilized ten thousand codes handwritten codes.  Hana who is now nine years old got inspiration from her parents who are entrepreneurs, she was introduced to coding by her mother.

According to reports Hana was motivated to develop her app during a movie which dealt with the relationship between a parent and child. Hana who has self-taught other coding languages has a habit of watching documentary movies. The parents in their statement have brought out that, the two were taught to code at home after discovering their interest. The parents have said that schools were not much supportive of their skill of Hana.

According to the statement of her father, Mohammad Rafique who wanted to open an Edtech comapany said, Hana learnt to code along with her mother. Hana developed an interest in coding seeing her mother learn to code.  According to her father, the parents did not take her liking of coding seriously initially.

Reports suggest that besides learning other coding languages. Hana has also been learning human languages which include, English, German, Arabic, Hindi and Malayalam. Her older sister too who is now ten years old is involved in designing websites.

Hana wants to work with the iPhone-making company in the future and said that girls should attempt learning to code. The newsmaker also highlighted the importance of financial stability for women. She further said that watching a documentary movie has taught her about, the problems faced by women while making a choice between career and family. She concluded by saying that learning to code offers women to get the flexibility of working from anywhere.

“I think all children, especially girls should learn coding,” chimed in Hana. “It is important for women to be financially stable and make their own money. I watched a documentary about how lack of flexibility in workplaces is forcing women to choose between their jobs and families. Being good in coding gives women flexibility and they can choose where to work from.”