NFT trading startups do not find the Apple App store ideal for selling their offerings owing to the high commission and tough rules. The 30 percent commission on in-app purchases is one main reason why NFT startups are rather reluctant since there is every possibility that the high commission will eventually bleed them out. Not just that, the tough rules on App Stores aren’t very helpful either. It looks like Apple is not their cup of tea. Read along to know more. 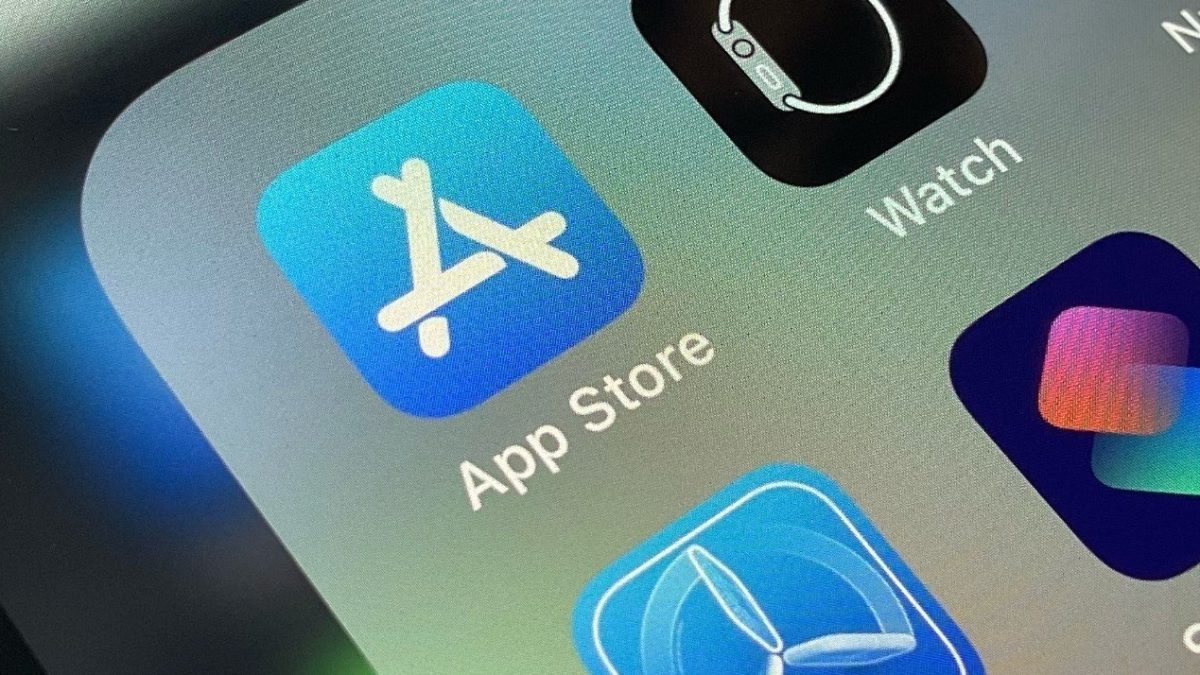 It wouldn’t be an exaggeration to state that NFTs are all the rage at the moment. With celebrities, and reputed organizations, and many others joining the NFT bandwagon, its popularity is booming. However, this massive popularity hasn’t exempted the NFT trading startups from the 30 percent commission that Apple demands all in-app purchases. Reports suggest that Apple is not willing to bend its rules for anybody. It is quite insistent about the payment of the 30 percent commission applies to all in-app purchases, and this includes all trades as well.

This was the main reason why NFT startup Magic Eden decided to stop offering trading on its app. Although Apple loosened a bit and brought down the commission to 15 percent for firms with annual earnings below $1 million, the startup did not budge. Most startups find that it is hard for highly volatile digital rates to cope with these high commission rates. The high rates and certain rules associated with pricing will mean that they will lose more than they earn, which definitely is not an ideal situation especially when you are walking on a shaky bridge of uncertainty.

“So far, though. most see some obstacles, including the up to 30 percent commission Apple charges on its in-app purchases, as well as pricing conventions that are difficult to apply to volatile digital assets,” a report from The Information states.

Usually, an NFT marketplace levies a charge that is 2-3 percent of the transaction. However, Apple’s App Store policies would result in heavy losses for the startups with every deal. Another major barrier is the fact that App Store doesn’t accept cryptocurrency. Thus, all in-app purchases must be in dollars or other currencies. The rigid rules are indeed a major roadblock to the smooth functioning of the NFT trading startups and some are even of the opinion that Apple doesn’t want its users to buy or sell NFTs.