According to The Ken report, Times Internet has acquired majority stake in MX Player for about $200 million. It is an all-cash deal. 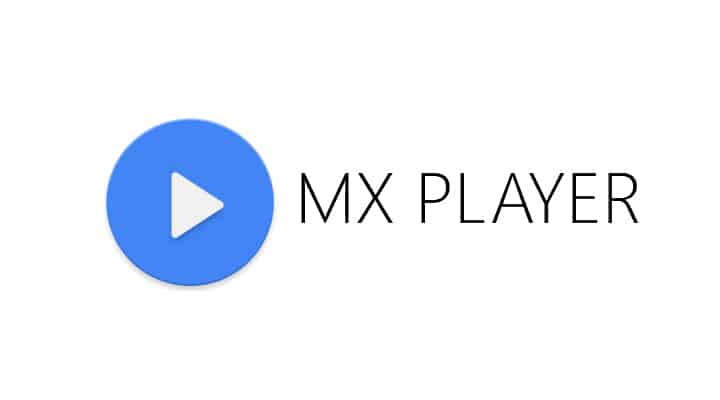 According to AppAnnie, MX Player has been downloaded by 63.3 million Android users in India. The app has been ranked among top 10 apps in India on Google Play Store. MX Player is also popular in countries including Iran, Bangladesh, Pakistan, Sri Lanka.

According to The Ken, Currently Times Internet is testing its OTT app on a different version of MX Player, MX Player Online 2018 (beta). Karan Bedi will be the head of all the operations of OTT app.