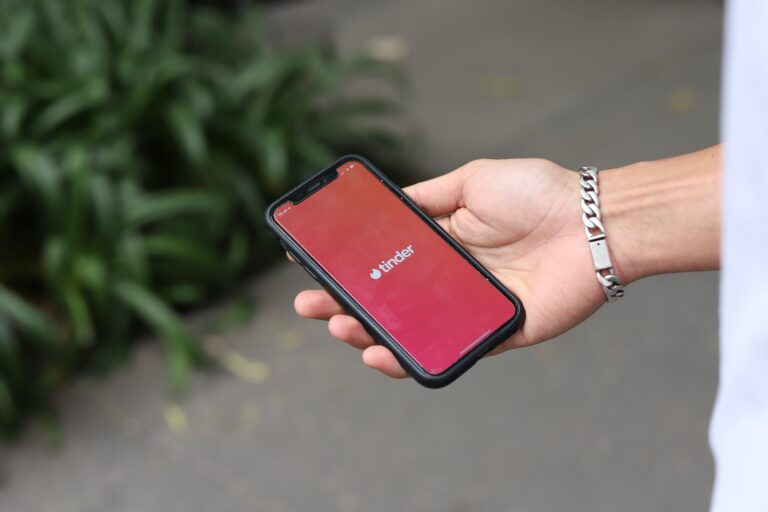 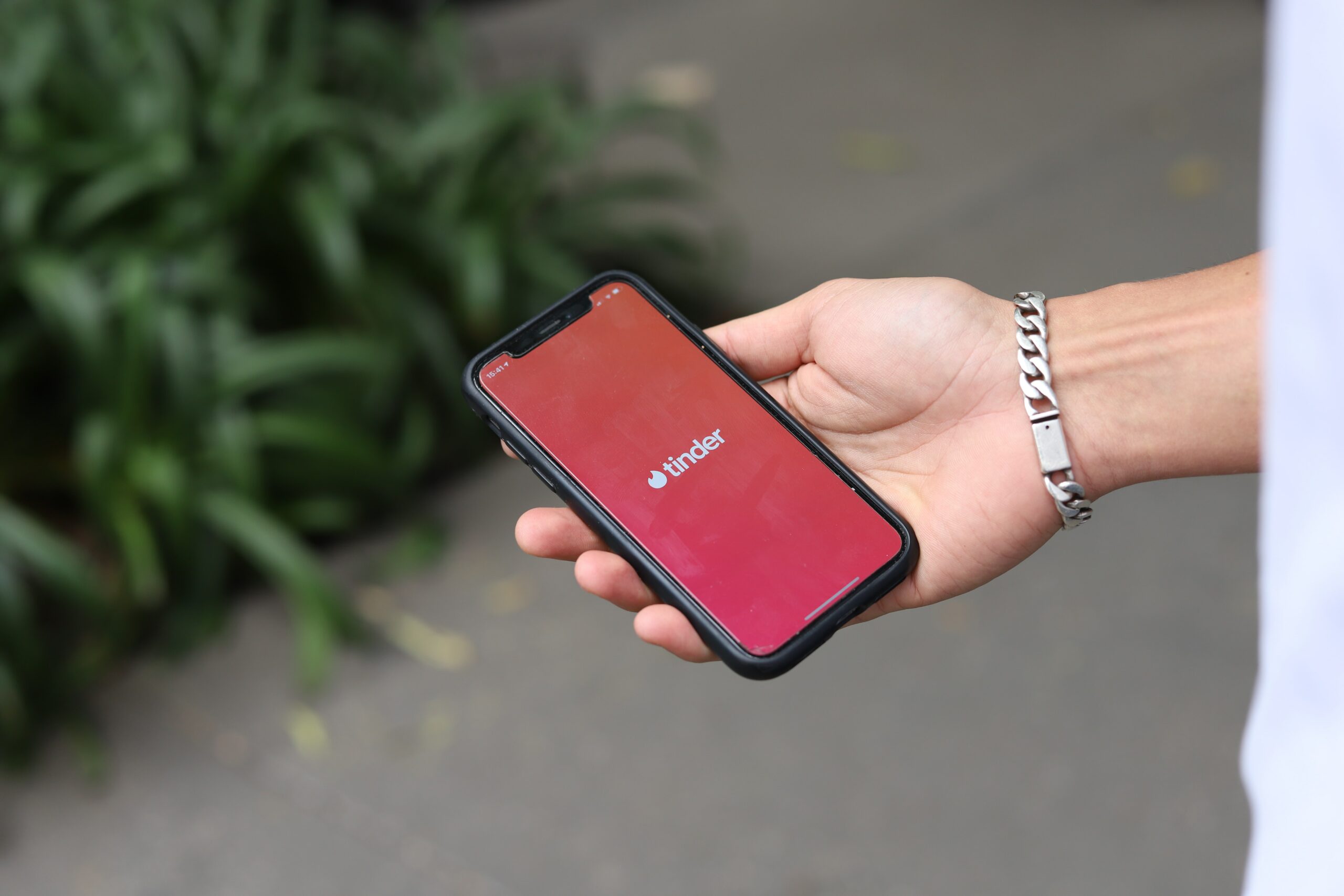 Match filed a lawsuit against Google earlier this month, calling the action a “last resort” to keep Tinder and its other apps from being removed from the Google Play store for refusing to share up to 30% of sales. The trial is currently scheduled for April 2023.

On Friday, the group, with its protective order defense lawyers, stated that it had withdrawn its request for a temporary restraining order against Google after making a number of concessions that would prevent Match’s apps from being removed from the Google Play store for offering alternate payment options.

According to Google, Match must continue to integrate Google Play billing throughout the trial or until the dispute is resolved.

According to the lawsuit, Google has stated that it will block downloads of some of Match’s apps by June 1 unless they only offer Google’s payment system and shared revenue.

As per the lawsuit, the majority of users on Match’s most popular app, Tinder, favor its payment system, which enables installment plans, bank transfers, as well as other features not provided by Google.

As part of the temporary agreement, Match said on Friday that it plans to deposit up to $40 million into an escrow account rather than paying Google directly for billing transactions on the Android operating system other than Google Play store billing.

Apple has also been chastised for transforming its App Store into a “walled garden” designed to extract fees from developers wishing to access iOS users. Google and Apple charge large commissions to developers and impose controls on software developers, requiring them to pay a fee when in-app payment systems are used.

Match Group, Inc. is a Dallas-based American internet and technology company. It owns and operates the leading website dating services in the world, which include Tinder, Match.com, Meetic, OkCupid, Hinge, PlentyOfFish, Ship, and OurTime, with a total of 45 global dating companies. In 2019, the company had 9.283 million subscribers, of which 4.554 million were in North America, and was owned by parent company IAC. After the United States, Japan is the company’s second-largest market. Match Group will become a completely separate public company in July 2020.