Startups are a terrific way for investors to earn because there is no harsh competition and producers of ideas can realise their visions with the help of important and affluent people.

New products and advances are always appearing in the world, but the most successful have already established themselves in the corporate sector. Below are the top 10 most profitable startups in India. 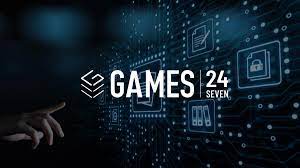 It is an Indian online gaming business, plans to expand into the hyper-competitive casual gaming industry in the United States in the next months, according to its co-founder.

The company boasts around 70 million users across its portfolio of real-money and casual games, including 17 million on My11Circle, its two-year-old fantasy sports platform. It promises to be the best online rummy site (RummyCircle).

“We’re on a multi-pronged expansion strategy.” Our fantasy sports platform has seen an 8x increase in user base and is now one of Games24x7’s strong foundations of growth,” said Bhavin Pandya, co-founder. “With casual gaming, we’re also adopting a different strategy and launching exclusive games for the US market.” We’ll be the first RMG company in the US to launch Made-in-India casual games.”

Games24x7, which was founded in 2006 by New York University-trained economists Pandya and Trivikraman Thampy, was recently named one among India’s 100 unicorns in a Credit Suisse report. The list also included two more online gaming companies, Dream11 and the Mobile Premier League (MPL).

“We are essentially a tech company that began with the goal of providing an amazing gaming experience. “We realised early on in this category that product innovation is critical,” Pandya said. “We began with rummy in 2009 and then expanded towards casual games. It is valued at $2.5 billion

Oxyzo, a division of Ofbusiness (a unicorn in 2021), effectively lends money to small firms based on their cash flow, which they may use to buy raw materials and expand their manufacturing capacity, among other things.
According to Co-founder and CEO Ruchi Karla, the upward trend in India’s manufacturing sector, which has been unaffected by COVID-19, has helped Gurugram-based SMB credit startup Oxyzo Financial Services grow exponentially over the last couple of years.

The business revealed on Wednesday that it has raised a record $200 million in Series A fundraising at a $1 billion value, putting it in the unicorn club.

Oxyzo, a division of Ofbusiness (a unicorn in 2021), effectively lends money to small firms based on their cash flow, which they may use to buy raw materials and expand their manufacturing capacity, among other things.

Oxyzo does and gives nothing novel. However, it differs from its competitors in the manner it addresses the borrowers’ value chain. Another interesting aspect of Oxyzo is that it is one of the few unicorn firms led by a woman co-founder. 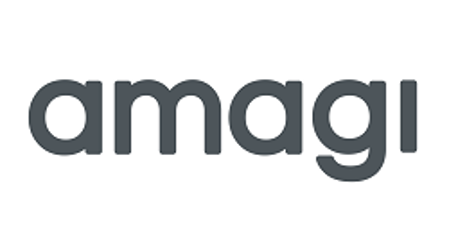 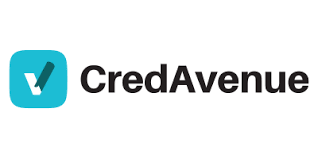 CredAvenue, a debt marketplace that helps businesses and organisations get debt from lenders, announced on Sunday that it has become the fastest Indian fintech startup to join the unicorn club.

Insight Partners, B Capital Group, and Dragoneer led a $137 million Series B financing round for the two-year-old firm. CredAvenue, which was formed by Vivriti Capital co-founder Gaurav Kumar, is now valued at $1.3 billion, up from $410 million in September last year, according to the company.

Sequoia Capital India, Lightspeed Venture Partners, TVS Capital, Lightrock, Vivriti Capital, and Indian fintech CRED are among the company’s investors. It has raised more than $227 million to far. When a company needs to raise financing, it faces numerous obstacles, including a lack of transparency about interest rates and market evaluation.

CredAvenue, an online loan marketplace, has raised $137 million in its Series B fundraising round, making it the ninth unicorn of 2022. The financial startup announced that its valuation had risen to $1.3 billion, more than tripling in just six months. 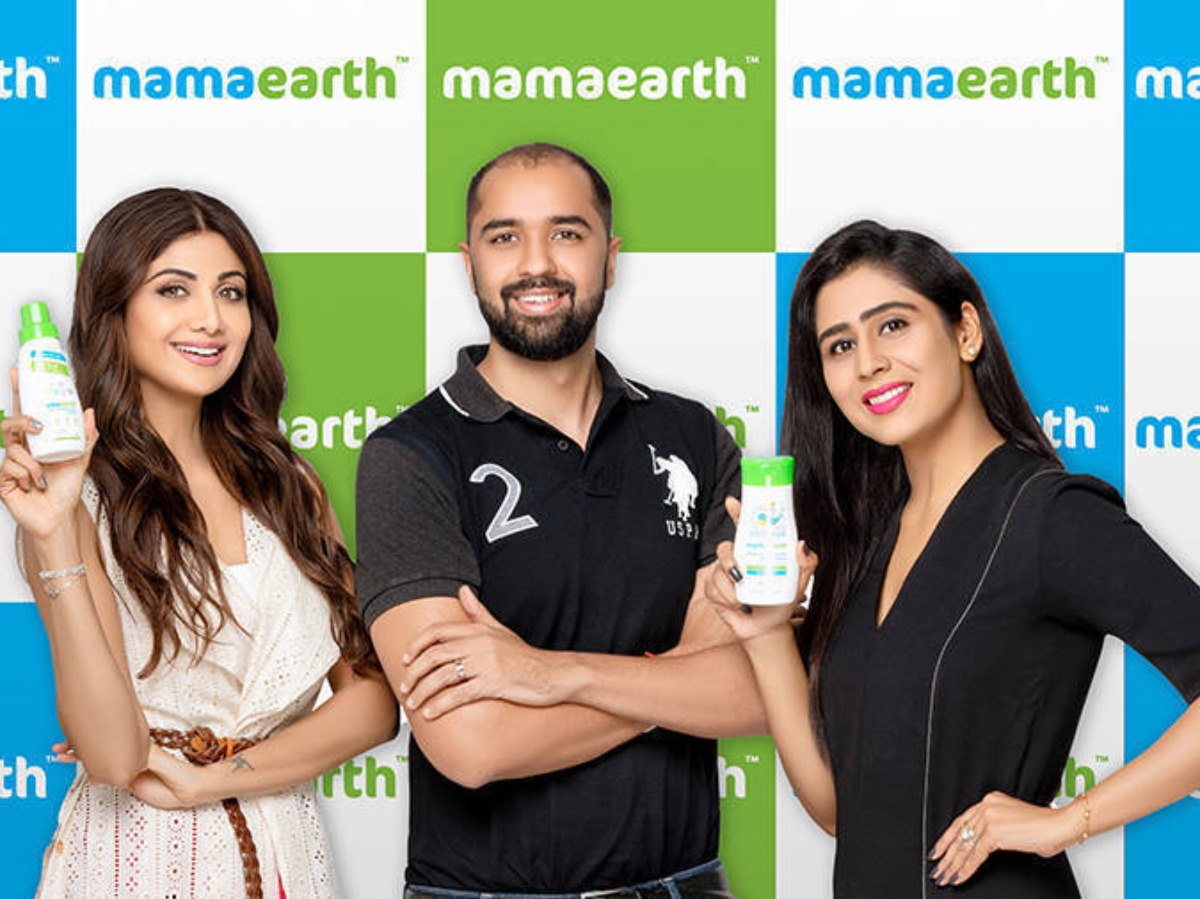 When it comes to the cosmetics sector, people are always worried about the processes used to create the products. This is why the world is witnessing a new era of organic, natural cosmetics made with natural components devoid of toxins and harmful chemicals.

The excitement surrounding these organic goods is apparent simply because they are safe for our skin, hair, gut, and overall health. Mamaearth has pushed itself as a promising business in the cosmetics market, with the American Made Safe Certification, the first nontoxic seal for products in use today, thanks to this drive for organic products.

Mamaearth Is The First Unicorn Of 2022, Valued At $1.2 Billion After Raising $52 Million eCommerce is expanding at an unprecedented rate. People prefer to shop online rather than visiting to the store. Brands, on the other hand, are attracting more shoppers by offering better deals and exclusive releases online. It allows the company to save money on a variety of expenses. Many small businesses, however, still cannot afford to ship their goods to different locations. As a result, they miss out on global growth opportunities. In India, Shiprocket aspires to overcome this problem.

We spoke with Saahil Goel about the company’s vision, future plans, startup story, hiring strategy, services, and other factors that contributed to Shiprocket’s success.

This roughly valued Shiprocket at over $930 million.

CoinSwitch Kuber is a new unicorn in India, thanks to Andreessen Horowitz and Coinbase Ventures. The two corporations announced on Tuesday that they had co-led a $260 million investment in the Bangalore-based bitcoin trading startup, valuing it at $1.9 billion.

This is a16z’s first foray into the Indian market. Last month, TechCrunch reported — twice — that the two businesses were in talks to invest in the Indian startup and had proposed a $1.9 billion valuation.

The four-year-old company, which has collected around $300 million in total funding, including Wednesday’s Series C round, was valued at over $500 million in its Series B round in April. For fun, four developers created a virtual treasure hunt a decade ago. For Krishna Depura, Deepak Diwakar, Nishant Mungali, and Mohit Garg, it was more of a sideline. The goal was to not only do something intriguing, which could be at the crossroads of enjoyment and learning, but also to change corporate life.

With the tantalising promise of turning their passion into a business, the graduates approached a group of investors in 2011, pitching the idea of Mindtickle and positioning the company as a corporate gamification platform. Depura says, “We thought we had worked out the sweet spot for the B2B offering.” Early on in their search, the four co-founders discovered bounty.

Mindtickle attracted the attention of prestigious venture capital firm Accel, which led a seed funding round in 2012. Then came corporations like Yahoo and InMobi, which jumped on the gamification bandwagon and began adopting Mindtickle for employee onboarding. The corporate world was heating up. Employees would earn points, learn more about the organisation, and then advance to the next level, similar to treasure hunters. 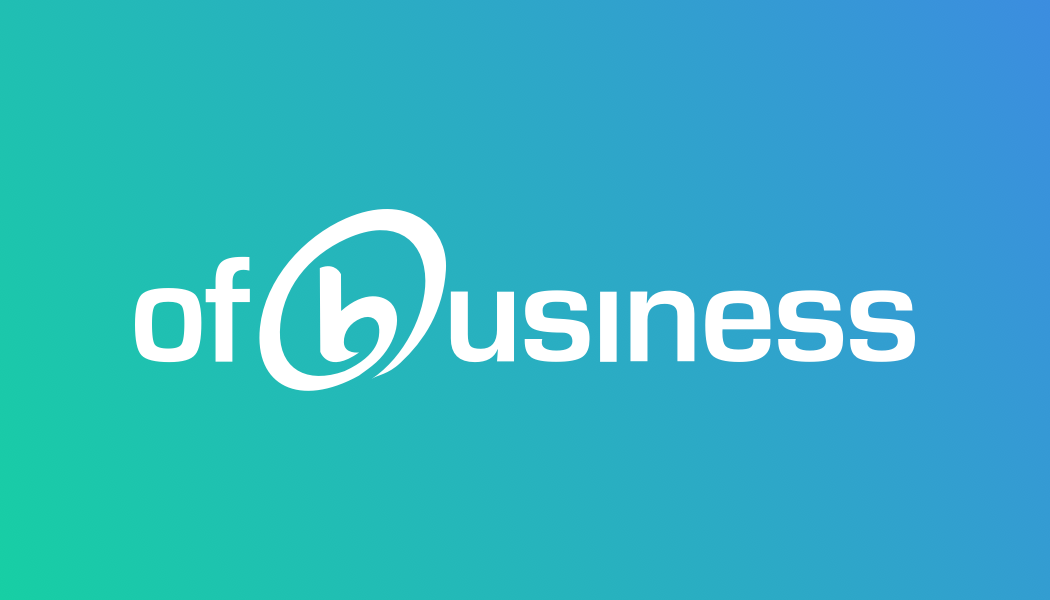 SMEs, or small and medium-sized firms, account for 63.4 million units in India, employ 460 million people, and contribute roughly 30% of the country’s GDP. Here, OfBusiness is one of the Indian companies that is primarily focused on SMEs and is helping them to materialise their raw material procurement and access to loans.

Beyond funding, OfBusiness adds value to SMEs’ businesses through its raw material fulfilment engine and new possibilities platform (BidAssist). OfBusiness is headquartered in Gurgaon and operates in 14 different countries.

Under the brand name OfBusiness, Oxyzo Financial Services, a nonbanking financial firm registered with the RBI, and its parent OFB Tech Private Limited provide a variety of business-to-business services to small and medium-sized businesses.

OfBusiness collects raw materials and provides procurement funding. Small and medium-sized enterprises with annual sales of more than $3 million can apply for loan lines through the organisation, which works with banks. The platform collects data on user behaviour, which it uses to insure loans to businesses that utilise the OfBusiness platform to obtain raw materials and bids.

According to regulatory documents, Lenskart has raised $100 million (Rs 760 crore) in a new round from Alpha Wave Ventures.

Lenskart Solutions Pvt Ltd has accepted a special resolution to approve 36,41,646 Series I shares at an issue price of Rs 2087.52 per share by Alpha Wave Ventures to generate Rs 760 crore, according to documents with the Registrar of Companies (RoC).
Lenskart raised $95 million in a funding round headed by private equity company KKR & CO Inc in May of last year.

After raising $275 million from SoftBank Vision Fund in December 2019, it became a unicorn.