It was a rather favorable year for the business industry in India with Mergers and Acquisitions touching a three-year high. According to the financial market tracker Refinitiv, 2021 was marked with deals worth $90.4 billion. This indicates a significant increase of up to 35 percent compared to last year. Till September this year, the average deal value never went below $105 million. However, there haven’t been any mega-deals in the last two years and the country is yet to cross the $5 billion mark. One major highlight is the fact that companies are more adept at taking transformational steps that augment not just the scale of the company but also boost the growth and capabilities. Now let us take a look at the top eight acquisitions that took place in the year 2021. 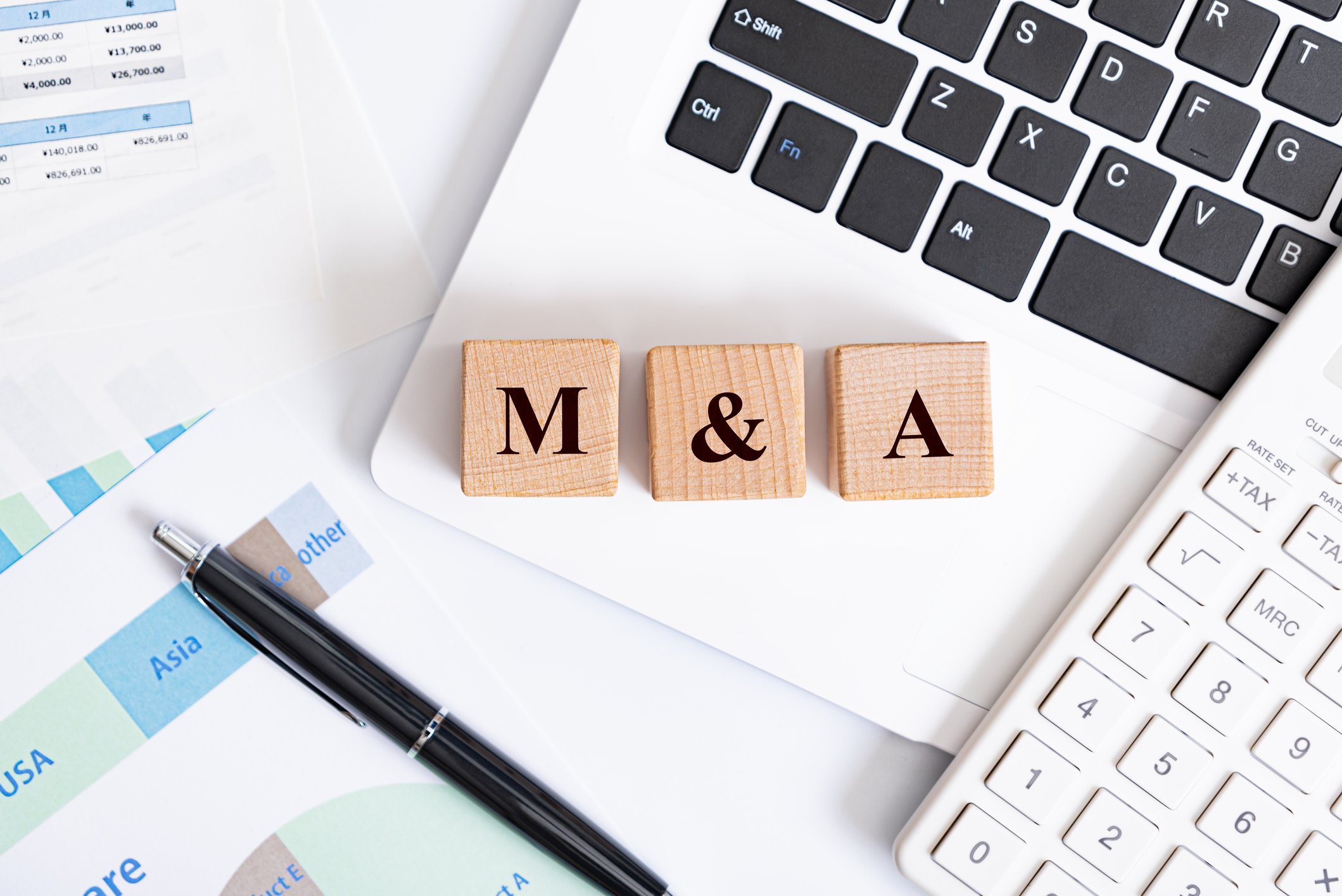 Piramal Group, the multinational conglomerate acquired Dewan Housing and Finance Limited for $4.7 billion. The deal consists of a cash component and non-convertible debentures. An upfront cash payment of $1.9 billion was made as a part of the deal. According to the resolution plan, Rs.3800 crore of this will go to the creditors. The acquisition will let the creditors recover up to 46 percent. This acquisition will be beneficial for Piramal Group to reconstruct their portfolio balance as well as to boost the growth in retail housing.

This acquisition was the largest in the Indian Financial industry. Technology investors Prosus NV acquired the Indian Payments Giant to boost its own fintech business PayU. The acquisition will be greatly beneficial for PayU in its journey to become the leading online payment provider. Even before this particular acquisition, PayU had taken significant steps towards expanding its business by acquiring CitrusPay, Paysense, and Wibmo.

In this largest acquisition in the Indian renewable energy sector, Adani Green Energy limited acquired SB Energy Holdings Limited in a $3,5 billion all-cash deal. Adani has been functioning with the target of 25GW renewable energy capacity, and this acquisition will help it inch closer to this goal by giving it a power boost of 4.9GW. In the long run, this will also be of help in helping the country smoothly switch to a carbon-neutral air future.

This deal had a historical significance too as it proudly shows the story going back to where it started. With the acquisition in October 2021, Tata’s sons once again became the owners of Air India, India’s very first commercial airline. Air India which was founded by JRD Tata came under government ownership after the government of India bought a majority stake in the company. This year after winning the bid for a whopping $2.39 billion, Tata once again took the steering wheel.

Tata Digital acquired BigBasket to boost its super app dream. The amount paid for the deal wasn’t disclosed by the parties concerned. As you know, BigBasket holds the title of being the biggest groceries delivery company in India. The acquisition marked the exit of Alibaba and Ascent Capital from Big Basket in addition to the serial entrepreneur K Ganesh.

The other major acquisitions that took place in the year 2021 include the acquisition of Aakash Educational Services by Byju’s, the acquisition of Thyrocare by Pharmeasy in addition to a merger signed by Sony Picture Network India and Zee Entertainment Enterprises.