Dogecoin’s popularity has been skyrocketing, and the reason for that is Elon Musk. He has made the meme currency so popular that it is now worth over half a dollar. People are talking about Dogecoin, investing in it, and have already made it the 4th largest cryptocurrency globally. It was just $2 billion behind BNB to become the 3rd largest crypto. But yes, after that, the price did fall, but now it continues to rise as the SNL with Elon Musk just concluded. And we are on our way to $1. So, along with all this, it is important to know about the companies that accept Dogecoin and are viewing it as a viable payment option.

Why is Dogecoin being treated as a payment method?

Dogecoin has an unlimited supply of coins, and that means it has high liquidity. Every year $5 billion new tokens are added to this liquidity, making it an inflationary currency. But the point is these new tokens make it actually viable to be used as a currency. First of all, new tokens every year means there is an incentive for miners to continue process transactions and receive rewards. This is not the case with Bitcoin that will stop issuing tokens by 2140, and there will be no incentive for miners to continue mining.

To begin with, cryptocurrency has become one of the most sought-after payment options in many online casinos worldwide. Therefore, many fast withdrawal casino UK that want to secure an instant transaction for their users will most likely introduce cryptocurrency, that is Dodge coin among other, as a deposit and withdrawal method. This will make all online transaction on gambling platforms much safer and quicker.
after the words.

Secondly, even though the new tokens add to the liquidity of Dogecoin, they do not affect its price as such. And the minor effect it does have will be reduced every year because of the small percentage change with time. This means the number of tokens issued is fixed, and every year, it will be a smaller fraction of the coins already present in the market. These two points combined make Dogecoin a good payment option. So, here are the companies that accept Dogecoin in their stores. 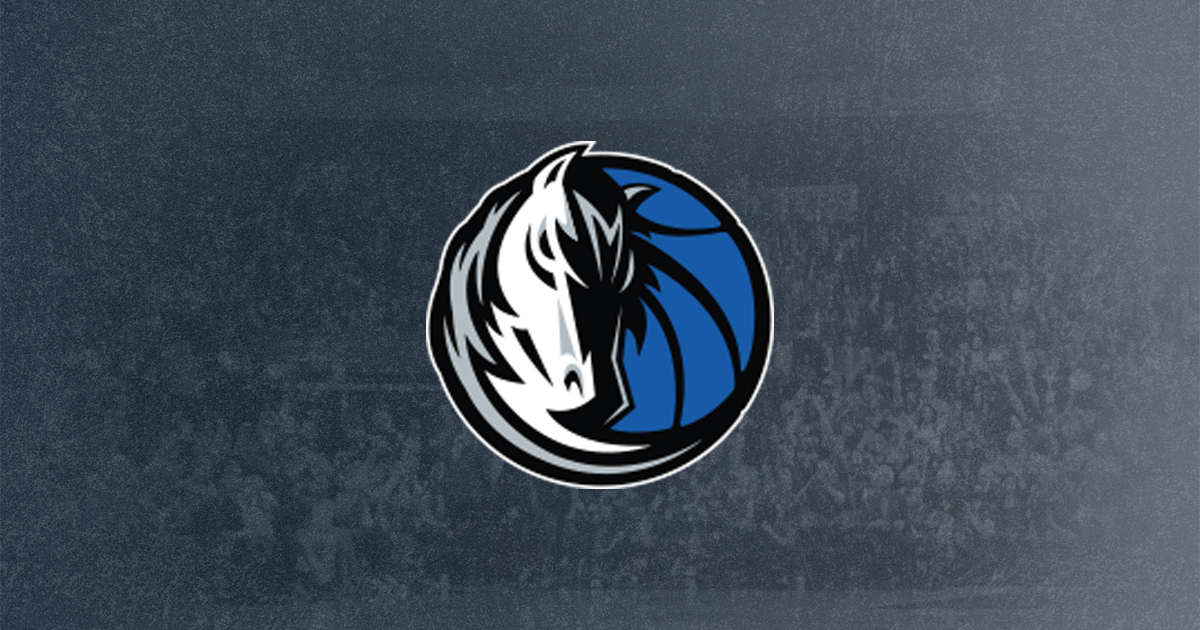 They are one of the most popular names on the list that accept Doge in their stores. Dallas Mavericks is owned by Mark Cuban, who has recently become a crypto enthusiast. And as that happened, he announced that they would sell tickets and merchandise online and will accept Doge as a payment for that. They have already been accepting BTC for two years now.

Mavericks have also shared some stats saying that they have completed over 20k transactions in Dogecoin. And if they sell another 6.5 billion in Dogecoin, the currency will hit $1. And the best part of all these transactions is that they are not converted to fiat. 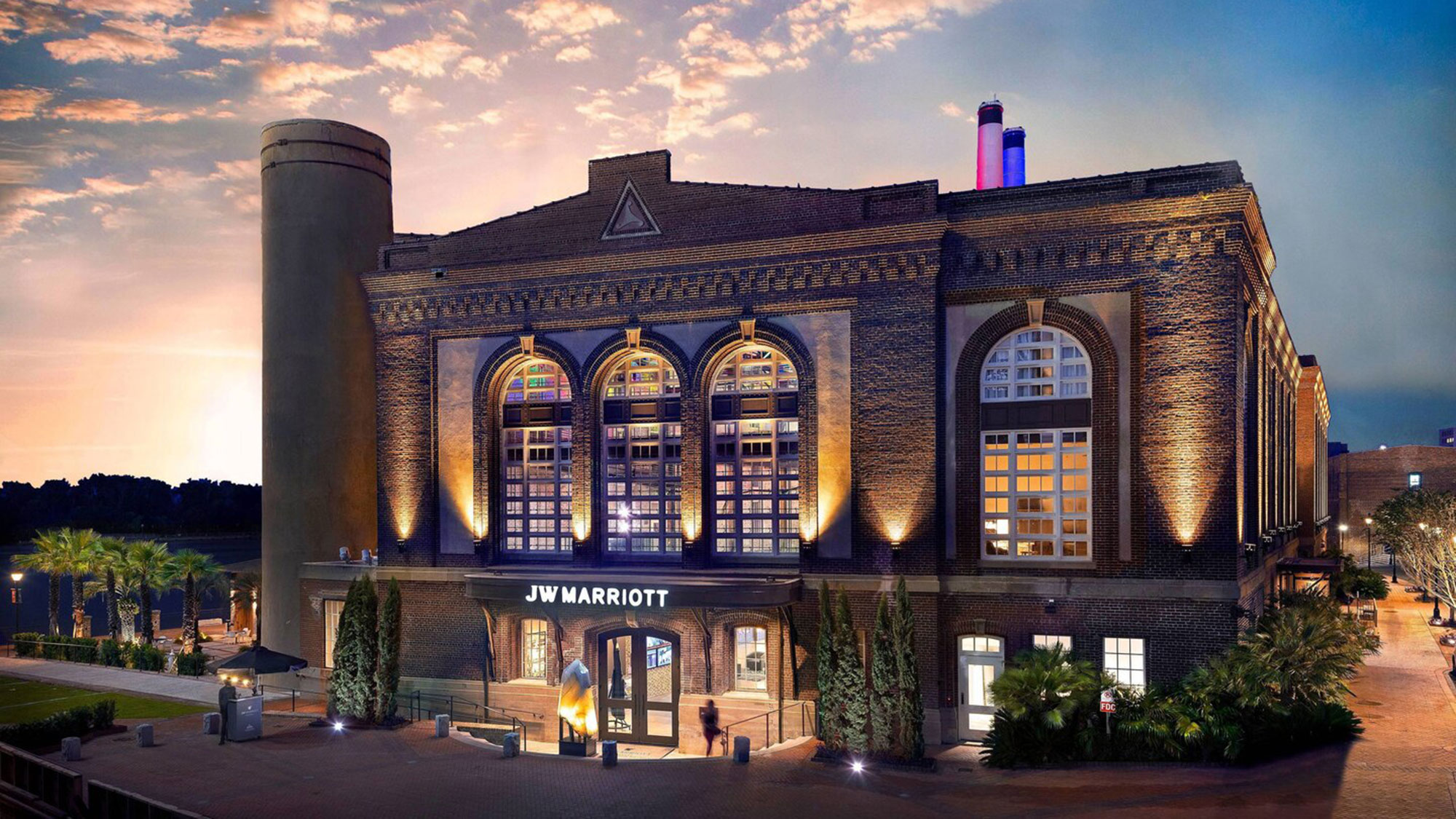 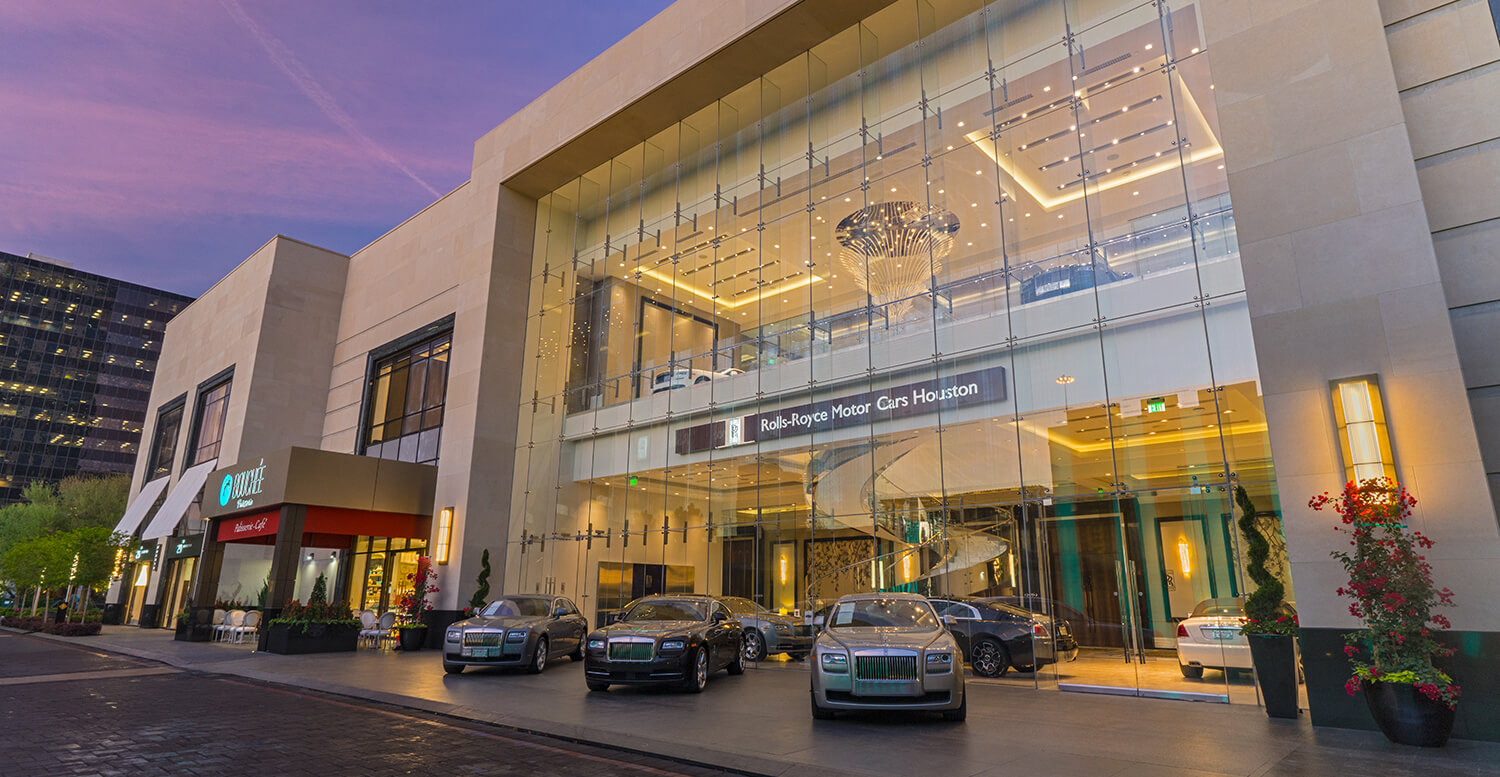 Post Oak Motor cars is a luxury car dealership that has recently started to accept Dogecoin as a payment method. They have a lot of fancy cars from Bugatti to Rolls-Royce and are also the only authorized Bentley dealership in Houston. Like other companies on the list, they also have other cryptocurrencies as a payment option. It is one of the first luxury dealerships that have embraced crypto and mainly doge. 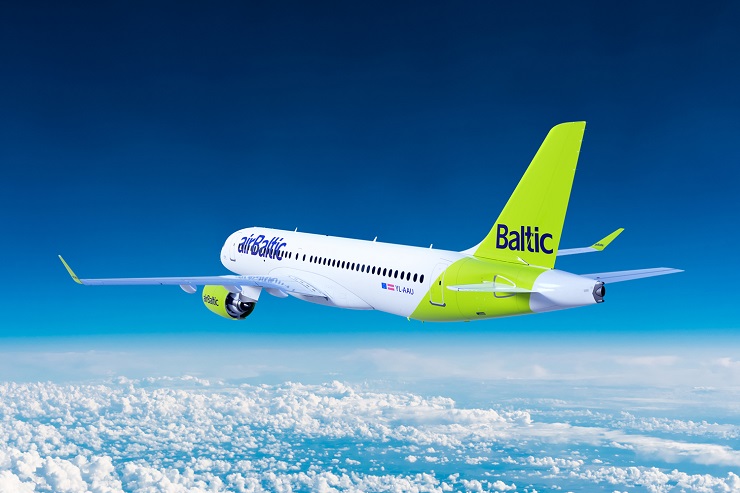 Yes! Yes! We also have an airline on the list. In 2014 the company AirBatlic started to accept BTC as a payment method. And now, as the popularity of Dogecoin has increased, it has also been added as a payment method on AirBatlic. So, that means you can buy a flight ticket for your vacation to Hawaii with a joke that was created back in 2014. Yes, but the company doesn’t store the crypto as it is but is converted to Euros at the time of payments. 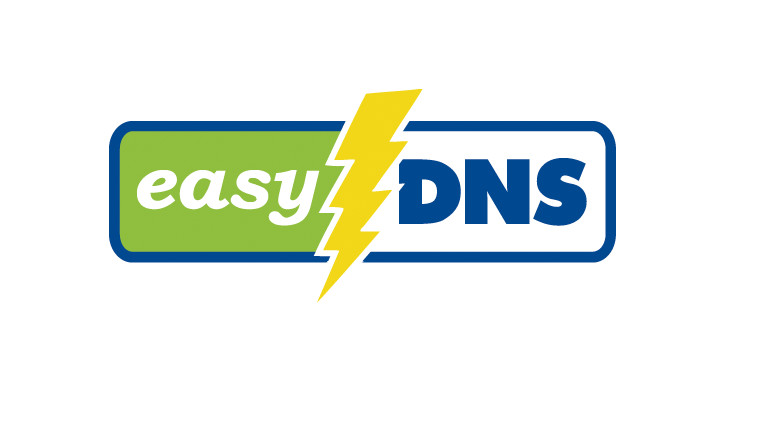 A petition that was started back in 2018 has recently gained attraction and has gained a lot of signs. The petition was aimed at asking Amazon to start accepting Dogecoin as a payment method. It has already gained over 100,000 signatures and continues to get more attractive as the price of Dogecoin increases. We have to wait and see if Amazon actually listens and adds Doge as a payment method.

What are your thoughts on the companies that accept Dogecoin? And do you have any favorite company that you wished was present on the list? Let us know in the comments below. Also, if you found our content informative, do like it and share it with your friends.

Also Read: Ethereum Classic scales significantly in a matter of a few days.