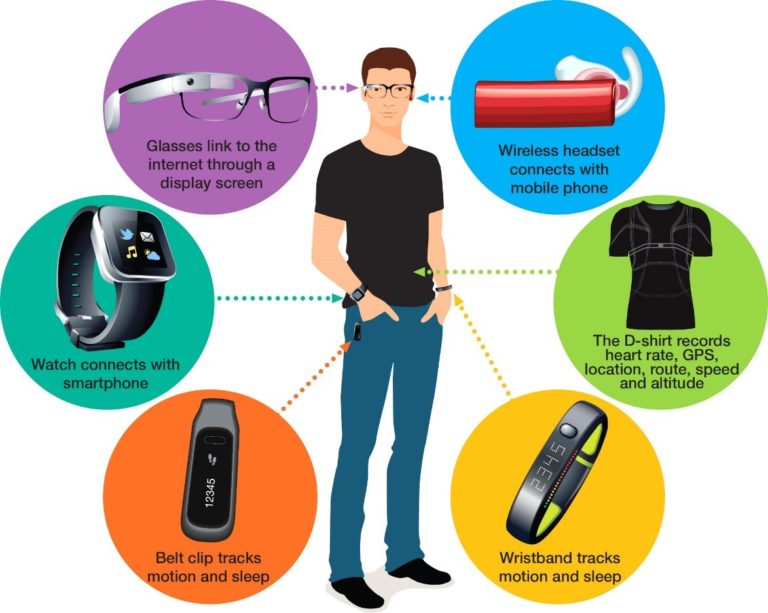 2014 marked an incredible year. We watched technology cross the threshold from futuristic concept to mainstream use with biometric devices like Apple’s Touch ID featured on the iPhone and iPad, and 3-D printers like the MakerBot’s Thing-O-Matic installed in local schools and libraries for the kids to use. The release of Gigabit-per-second broadband service Google Fiber pushed broadband to new limits and free Wi-Fi became a mainstay in public places like Tim Horton’s, McDonald’s, and Starbucks. While some companies soared—Internet service Airbnb kick-started the sharing economy, WhatsApp was acquired by Facebook for a whopping $16 billion, and Alibaba celebrated the largest tech IPO ever, raking in $21.8 billion, others fell by the wayside. Amidst all the market upheavals, change was the only constant.

What’s in store for 2015? As the Digital-First World takes hold, the disruptors will be disrupted and technology will continue to change our lives in big ways. Here are the top technology trends that I see impacting the way we work and play in 2015.

The cloud will be embraced en masse in 2015 because the benefits are huge. By digitizing information-intensive processes, costs can be cut by up to 90% and turnaround times improved by several orders of magnitude.

What I expect to see by year-end is a world of hybrid deployments in which some information and applications reside in the cloud and the remainder resides on premise. Data security is a top priority, and a hybrid model allows organizations to balance their workload, meeting all their data sovereignty requirements while leveraging the power of the cloud.

2. Digitization begins the next massive displacement and migration of labor

The employment landscape will be in flux throughout 2015, the early stages of what I expect to be the next significant labor displacement in history.

Digital technologies like the Internet of Things (IoT), wearable technologies, and mobile and smart devices will force organizations to change the way they engage customers, and develop and deliver new products and services. Analytics will become ubiquitous, bringing intelligence to every process. Robotics, smart machines, and artificial intelligence (AI) will infiltrate new parts of the organization and automate positions that are repetitive and transactional in nature. In time, we could see 20 to 30 million jobs migrate or disappear.

It’s not all doom and gloom, but simply a shift from transactional jobs to tacit jobs. Tacit jobs require data analysis, judgement, and problem solving skills, as well as the ability to think creatively, communicate effectively, and collaborate in teams. Tacit jobs are predicted to grow two-and-a-half times faster than the transactional segment and CEOs will soon recognize the skills gap around tacit jobs for technology.

The year 2015 will be the year that we see an increasing amount of nimble startups outpacing established enterprises to bring new products to market faster. Technological advances like 5G networks, more processing power, advances in storage, and cloud and mobile computing are blurring the boundaries between the physical and the virtual—between people and their technology. Startups will follow in the footsteps of Tado and Dash to leverage this “zero-distance connectivity” and offer compelling new products and services.

Startups are purists in their approach, organizing their operations around a focused sense of purpose and the promise of tremendous growth. Agility trumps size, which makes startup culture dynamic, unstable, easy to scale, and eager to embrace (even define) new business models. The startup philosophy entails a rapid product development cycle. Over the next few years, we’ll see development cycles evolve from sprints to hyper-connected dashes. Innovation will become faster, more compressed, and approach the spontaneous. To keep pace in a Digital-First World, CIOs and business leaders will have to think like entrepreneurs and adopt startup strategies. Borrowing from the startup ethos will empower them to build adaptive enterprises that can proactively create opportunities for growth.

4. The world realizes the “Internet of things” is just the Internet

Everyone is buzzing about the Internet of Things (IoT). The IoT is the extension of the Internet, connecting us to millions of machines, sensors, and objects around us. The IoT will transform the world, as we know it, creating a giant, global network of devices and machines that are connected, communicating, and exchanging data. This market will see 50 billion devices connected by 2020 and a value of $14.4 trillion. Its potential impact is huge.

And while the IoT is viewed by many as a nebulous, futuristic concept, in reality, it already exists: we wear pedometers, smart watches, and cameras; our pets are microchipped; and we drive cars with built-in sensors. Thanks to the IoT, many of our everyday appliances will soon have the ability to self-monitor and communicate with a network—think Marge’s fully automated “Ultrahouse 3000” in the Simpsons. Organizations in both the public and private sector are already using sensor-based technologies to improve inventory control and manage energy through smart grids. As we progress through 2015, more and more people will come to realize the IoT is simply the next evolution of the Internet. 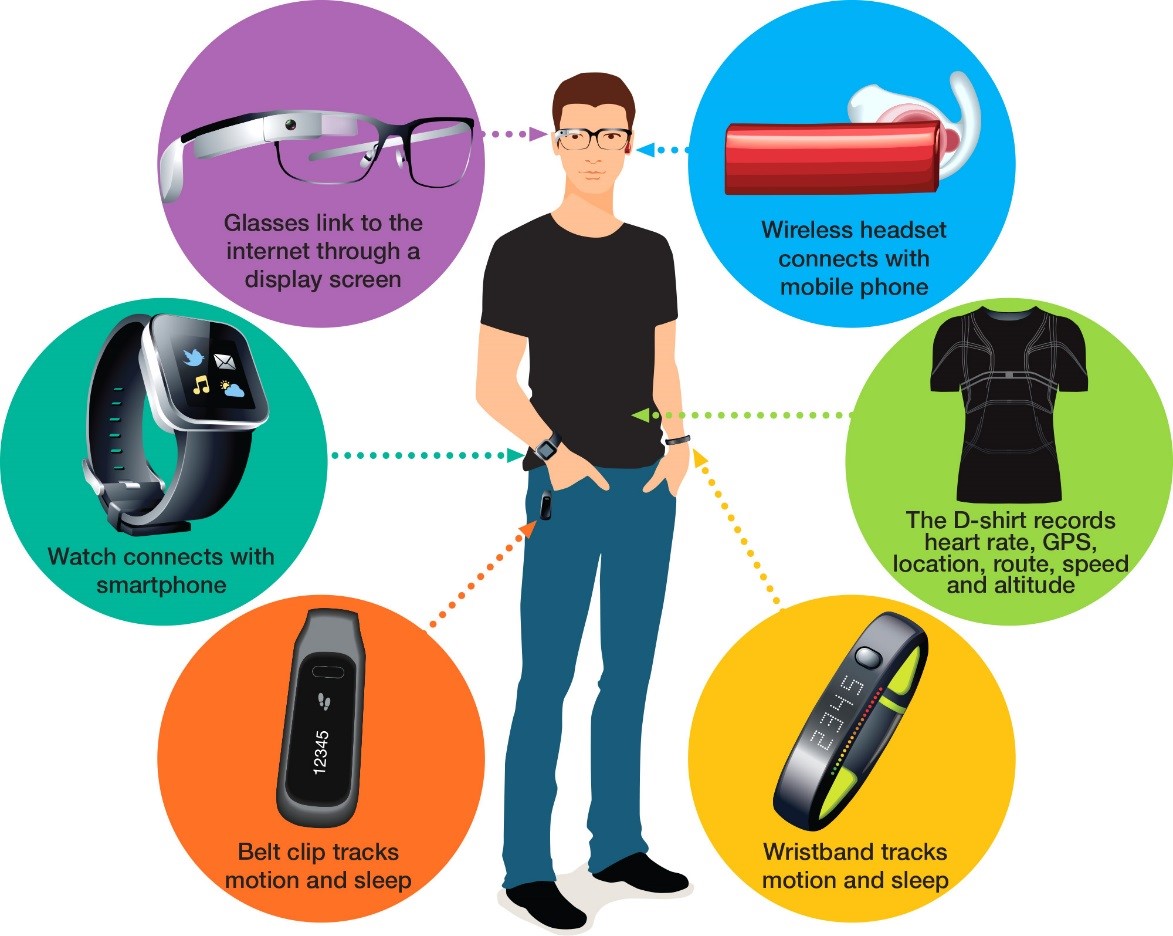 Wearable Technology Connects Us to the IoT

To help guide the enterprise on its journey to digital transformation, two C-level roles will find themselves at the executive table: the Chief Data Officer and the Chief Digital Officer. While their roles are unique, both will focus on the strategic importance of information in a digital economy.

The Chief Data Officer will emerge as the executive advocate for data management—using the exploding volumes of data and analytics to improve decision-making and identify new revenue opportunities. Across the organization, every function will want access to data and insights about their operations. The Chief Data Officer will make this possible by optimizing the management of data (integrating, deploying, securing, governing) and mobilizing their organization around an Enterprise Information Management (EIM) strategy.

The Digital-First World is coming like a fast-moving train. Disruptors like cloud technology, the IoT, and a shifting workforce fuel it. The impact of its changes is just around the corner.