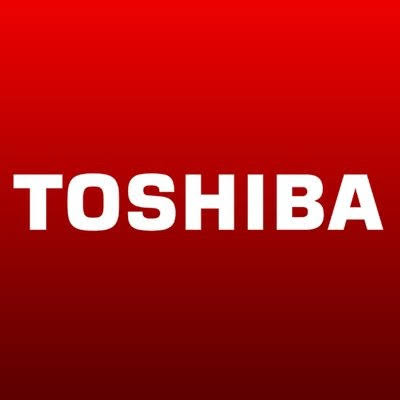 Japanese electronic maker Toshiba has announced that it will be letting go of two of its existing directors, after there has been a growing unrest among stakeholders, who demand accountability over alleged unfair practices which the company resorted to, during its selection process last year. The directors in question are Takashi Yamauchi and Junji Ota.

This comes after it was reported yesterday by Reuters that 3D Investment Partners, the second biggest stakeholder in the company, has been demanding immediate resignation from the Chairperson and three other directors of the board. The reason for the same happens to be reports that have emerged from an independent probe, which showed evidence of Toshiba’s collusion with the government in Japan, in a bid to put pressure on foreign investors and sway their votes. Executive officers Masaharu Kamo and Masayasu Toyohara will also not be reappointed.

3D Investment Partners, which owns a 7.2% stake in the firm, sent a letter demanding the removal to the four directors concerned, on Sunday. Toshiba and its foreign stakeholders have long been at loggerheads regarding such issues, and the removal and the criticism that the firm is facing as of now, will most likely work to further heighten the tension. Harvard’s endowment fund and activist investors have also called Toshiba out regarding the same.

As per the probe, the electronics company allegedly “devised a plan to effectively prevent stakeholders” from having a say at a meeting back in July 2020. The attempt was apparently supported by the trade ministry of Japan, so as to block activist investors from exercising their rights. The report also delves into an apparent meeting between then Chief Exec Nobuaki Kurumatani, and current PM of Japan Yoshihide Suga (then Chief cabinet secretary) ahead of the meeting at Toshiba.

Following the allegations, Toshiba will be holding a press conference on Monday, while saying that it is looking into the matter and is “taking points made by the lawyers seriously”, while committing itself to finding out, and reporting “what happened” as soon, and as transparently, as possible. Paul Brough, Weissman, Jerome Thomas Black, and George Raymond Zage, four outside directors at the firm, have shown their approval towards the shift in the board nominees, claiming that it will result in “improved returns to stakeholders”.

Mr. Nagayama will remain the Chairperson of the board, even though 3D Investment Partners had demanded his removal along with that of three un-named directors.